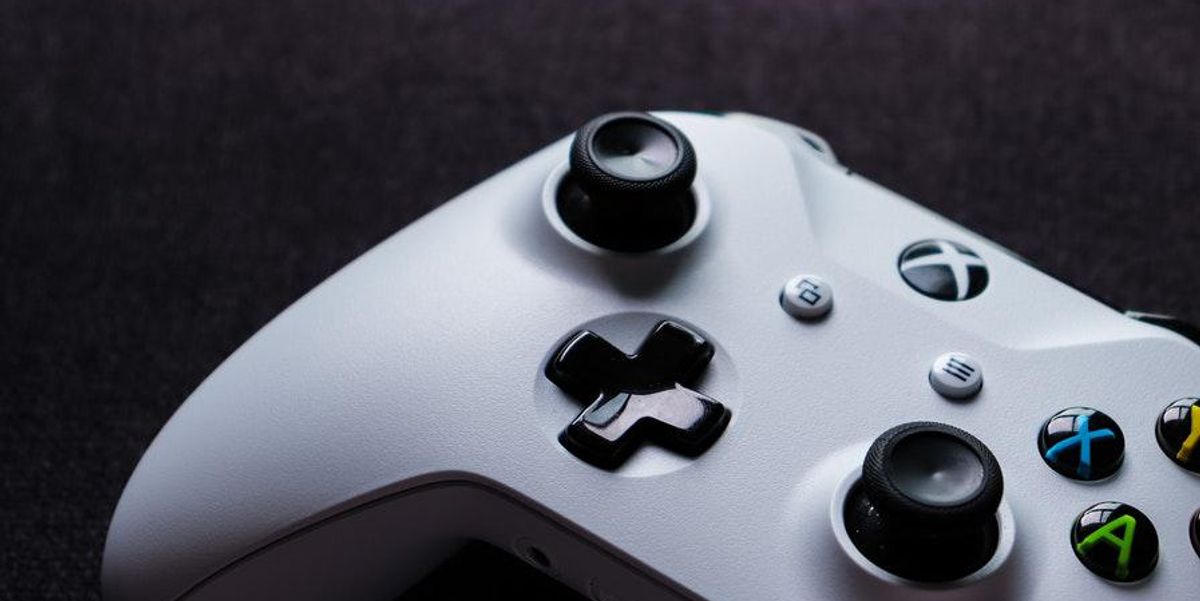 A new inside look at the makers of Grand Theft Auto, one of the most beloved video game franchises around, shows that the next instalment may take longer than expected to arrive.

Also this past month, the market saw the public market debut of a video game lifestyle brand.

Here the Investing News Network (INN) offers a recap of July highlights in the gaming market.

Grand Theft Auto 6, the next entry in the popular franchise, still appears to be far away from seeing a release date, according to the latest inside reporting on the game’s progress.

Rockstar Games, a subsidiary of Take-Two Interactive Software (NASDAQ:TTWO), publicly confirmed that development of the new Grand Theft Auto game was “underway” back in February.

However, an article from Bloomberg indicates that major workplace culture changes at Rockstar, the game developer in charge of Grand Theft Auto and the Red Dead Redemption franchise, have slowed progress.

The report highlights the key shifts taking place at Rockstar, including bridging its pay gap, the addition of more producers overseeing teams, additional health benefits for workers and a serious attempt to remove “crunch” – a common term for excessive overtime working hours in the video game development industry. Crunch has affected video game studios across the board, and has only recently become an issue for major studios to solve.

The slower development progress of what Bloomberg describes as “one of the most-highly anticipated games by fans and investors on the planet” has also been blamed on pandemic-related delays.

During the month of July, shares of Take-Two were up 6.3 percent. However, over a year-to-date period, the firm has dropped nearly 30 percent in value.

The gaming industry reached a new milestone this past month when a company representing an esports and influencer media entity hit the NASDAQ.

FaZe Holdings (NASDAQ:FAZE) is the parent company of the FaZe Clan, an increasingly popular gaming influencer group delivering personality-based content for its fans.

The launch valued the firm at US$725 million, and was completed by way of a special purpose acquisition company tactic. According to CNBC, shares of the company lagged after launch to close at a 25 percent decline.

Bloomberg noted that the company’s valuation was reduced from an initial estimate of nearly US$1 billion. Additionally, the firm has dropped its own revenue projections.

At the end of July, FaZe Holdings was trading at a price of US$13.09, representing a 32.49 percent uptick from its launch price. However, the stock originally opened at US$13.02.

Around the INN homepage

This past month brought two critical developments in the progress of the metaverse: Meta Platforms (NYSE:META) reported a US$2.8 billion loss for its virtual reality division, and LeBron James is in Fortnite now.

That’s right — the premier NBA athlete and one of the most famous celebrities in the world is now available for users as a character skin in the massively popular battle royale free-to-play game Fortnite.

As Facebook’s parent company Meta races to bring users aboard its wide-ranging metaverse concept, millions of players are already immersed in a metaverse of sorts that brings various licensed characters together in a grand digital landscape. These players are already enjoying some of the promising concepts touted by Meta with their group of peers — as they have for a long time.

5 Trends to Watch in Europe

How to Invest in Emerging Technology (Updated 2022)

10 Incontrovertible Truths About Those Who Strike it Rich