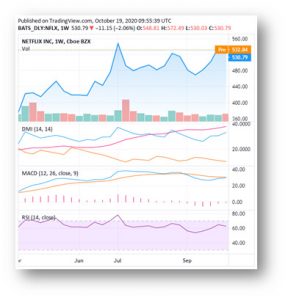 Netflix Inc. (NASDAQ: NFLX) looks set to increase its U.S. prices before the end of the year. The streaming company increased Canadian prices earlier this month, signaling that it was preparing for a similar move in its largest market. A price increase would raise revenue, helping to support the company’s expansion.

Netflix is the fastest-growing streaming company and it controls the majority of its market. Even with new competitors like Apple and Disney, Netflix is still the preferred choice for American and global households.

Revenue at Netflix has increased consistently over five years. In 2019, revenue was up by 27.62% and gross income was up by 38.28%. The company hasn’t significantly increased its U.S. pricing in more than a year, despite offering an expanded lineup of original programming. If the company increases its pricing in the final quarter as expected, there’s likely to be a significant upside on this stock.

For its momentum and future potential, Netflix is one of the best video streaming stocks today.

All information is based on current and historical market data, as well as publicly available financial data. As with any financial decision, your own research is important. Stock market outcomes can never be 100% accurately predicted. Familiarity with historical data, individual industries, and individual stocks is key to developing a robust portfolio. Note that stock prices can fluctuate rapidly during trading sessions. 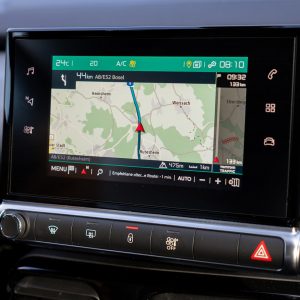 This GPS Dividend Tech Stock is a Reliable Income Pick 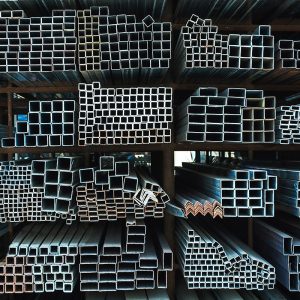 A Steel Stock With Growth Potential 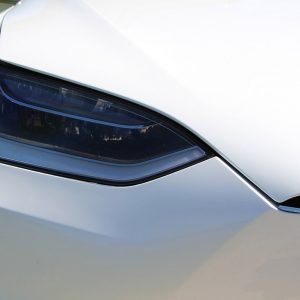