NEAR Foundation Sets Up Vietnam Hub For Developing Blockchain Technology 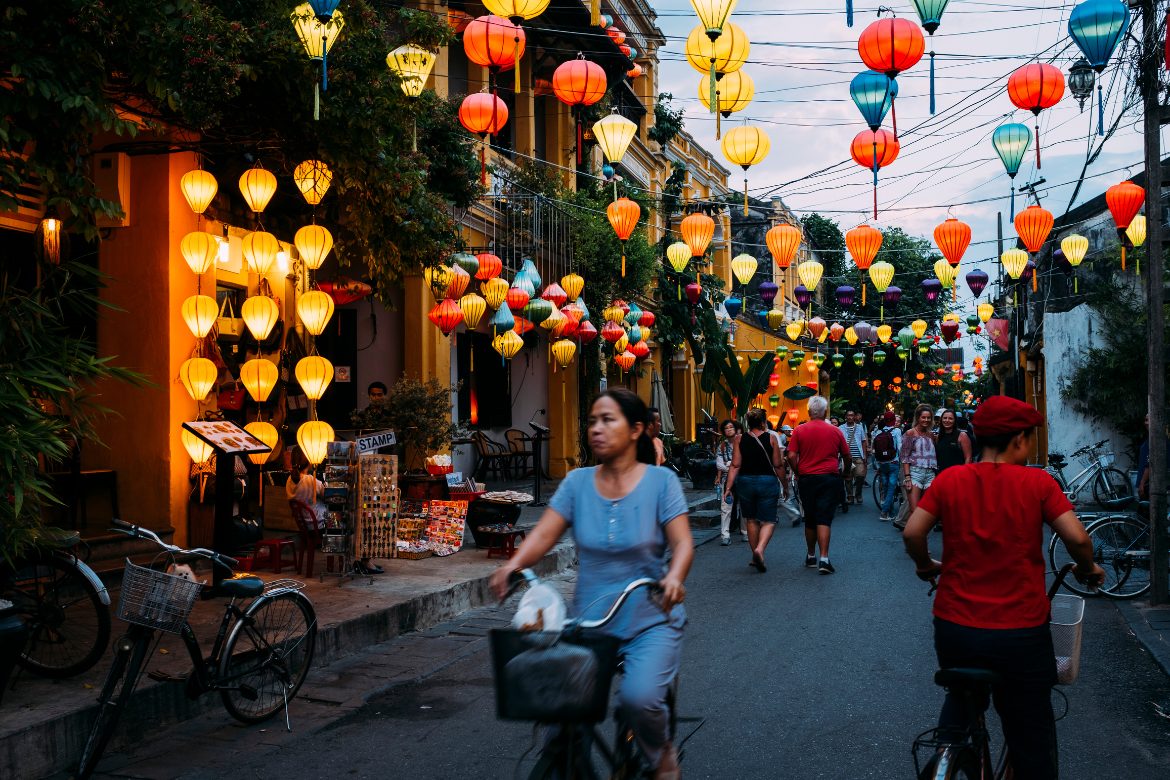 NEAR Foundation, the Swiss non-profit that oversees the governance and development of the proof-of-stake, layer-one blockchain, has opened a Web3 regional hub in Vietnam.

It has partnered with premier venture capital fund GFS Ventures to launch the regional hub in Vietnam dedicated to ongoing blockchain innovation, education and talent development throughout the region.

Vietnam is actively promoting digital transformation and development and also ranks fifth out of 154 countries in the Global Cryptocurrency Acceptance Index. It also tops global rankings when it comes to the percentage of crypto ownership, with one in five of owing crypto.

GFS Ventures, a venture capital focusing on blockchain, decentralised finance, open web and NFTs, will lead the establishment of the hub along with VBI, a research institute specialising in training, researching, and developing blockchain technology.

Riley Tran, who will lead the NEAR hub in Vietnam, said: “We believe that in the industrial revolution 4.0, Vietnam is an exciting emerging market and has the best growth potential in Southeast Asia. The NEAR Protocol can help tomorrow’s society create blockchain solutions that change the world, and this hub is a crucial step in achieving that.”

While Marieke Flament, CEO of the NEAR Foundation, says: “We are thrilled to see new blockchain developments in Vietnam as many exciting projects continue to emerge from the local ecosystem. This new hub demonstrates an unparalleled opportunity to develop local talent and to provide them with > opportunities for further technological and commercial growth.”

NEAR Vietnam is already one of the largest local NEAR communities, with over 14,000 members in the NEAR Vietnam Telegram Group. There are more than 18 million active NEAR wallets, Vietnam ranks in the top two, making up 20 per cent of the total number of NEAR wallets.

The  blockchain dev community will be built in major cities of several regions, including Hanoi, Da Nang and Ho Chi Minh. Each month, 40-60 developers are set to be trained through courses. There will also be international blockchain hackathon competitions with investment funds organised twice a year to engage and attract developers.