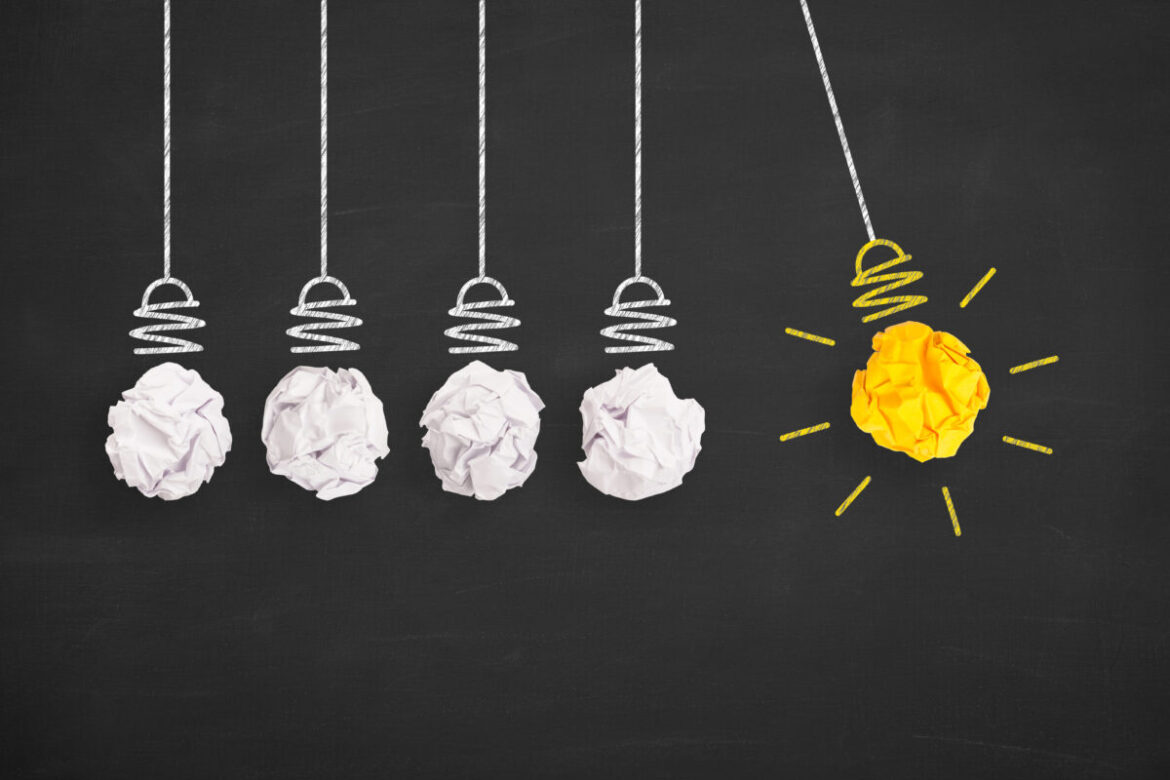 The Payments Innovation Jury released its 2022 global report titled: ‘Payment Innovation: Myths and Realities’, which reveals some surprising insights from senior decision-makers across the industry.

The 2022 report explores several key areas where payment innovation is currently focused, including A2A payments and BNPL, what actually drives innovation, and which areas of innovation are most overhyped.

Supported by World Bank, Interswitch and Global Processing Services, the 2022 Payments Innovation Jury is made up of 79 senior payments leaders across 30 different markets. To give a full, 360-degree picture, a significant number of senior regulators and investors were recruited to the Jury for the first time since its inception, alongside national payments companies, banks, fintechs, and payments policy bodies.

Importantly, all Jury members participate on an anonymous basis to allow them to speak freely, unencumbered by the innovation priorities of their current organisation. The 2022 report is the tenth in a series spanning 14 years.

John Chaplin, founder and chairman of the Payments Innovation Jury, comments: “In the payments industry there have long been competing ideas on what will be the ‘Next Big Thing’, particularly as many good ideas fail to achieve the scale to operate economically. As such, what is surprising about the 2022 Payments Innovation Jury is the level of consensus achieved in almost all areas, from the future of BNPL to the end user benefits of CBDCs.

“It has been incredibly rewarding to gather the insights of 79 of the most senior players shaping the global payments industry. My grateful thanks to them for taking the time to share their views, which have been curated in this report. The support of the World Bank, Interswitch and Global Processing Services is much appreciated, as their patronage allows us to operate on a not-for-profit basis and distribute the report free of charge to anyone with an interest in the future of innovation in the payments industry.”

Speaking exclusively to The Fintech Times, Chaplin added: “Recruiting a significant number of senior regulators to the Jury has, for the first time, enabled us to give a complete, 360 degree picture of the global payments industry. These additional perspectives on regulatory initiatives and emerging technology like CBDCs were incredibly valuable, and demonstrated the nuances inherent in such initiatives.”