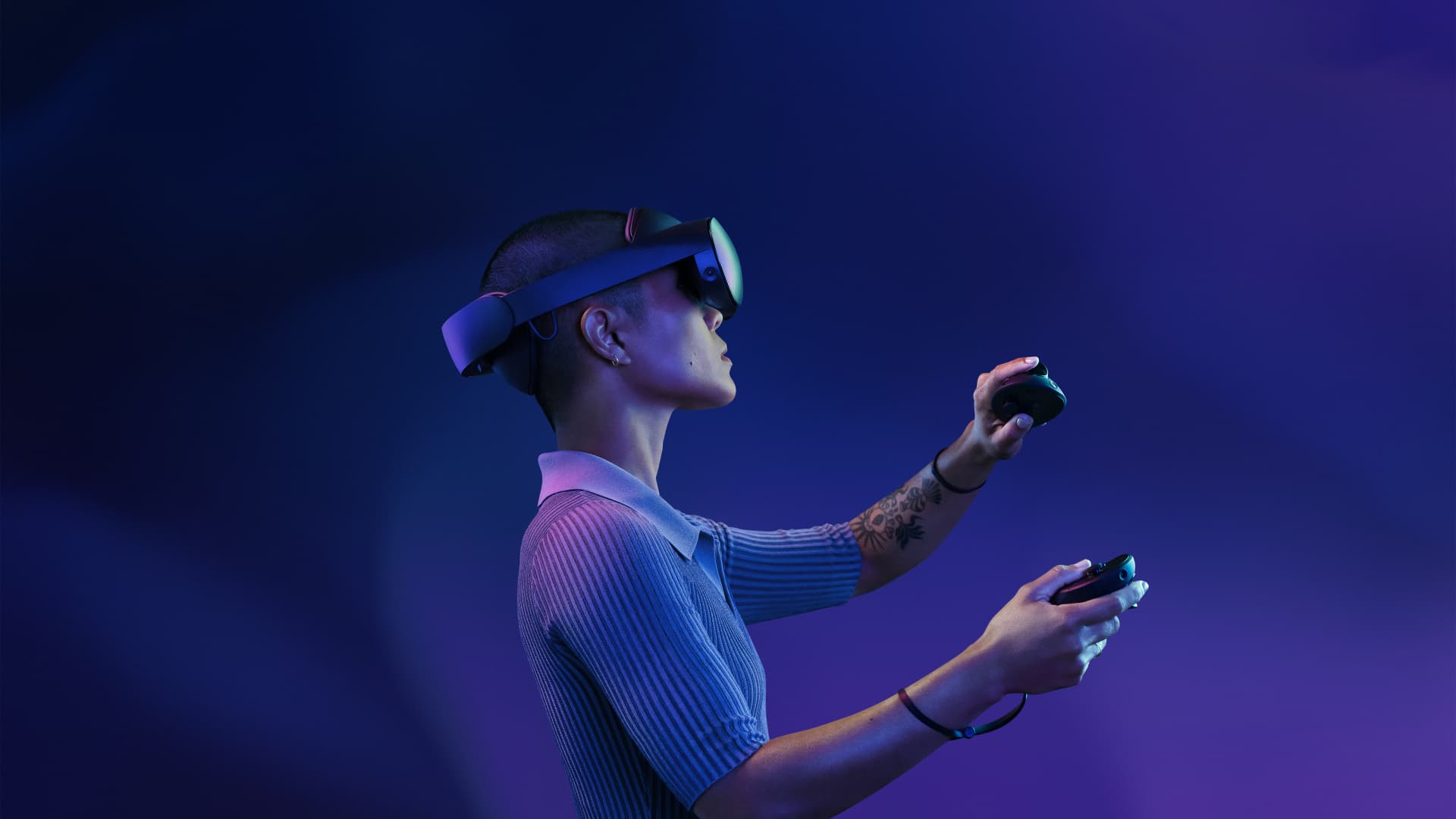 The new headset contains some mixed-reality features that can blend elements of the virtual world with the physical world. Zuckerberg has touted that as an important feature in the creation of the metaverse, which refers to digital worlds that people can access via VR and AR headsets.

Microsoft CEO Satya Nadella also appeared during the online event and discussed a partnership with Meta intended to bring some of his company’s work-collaboration apps to Quest VR devices.

Some Microsoft apps that people will be able to access with a Quest device include the Team’s chat app, the Microsoft 365 suite of work software and the company’s Xbox cloud gaming service.

“You will be able to play 2D games with your Xbox controller projected on a massive screen on Quest,” Nadella said. “It’s early days, but we’re excited for what’s to come.”

Meta shares were down about 4.5% in midday trading to $127.85, underscoring a muted response from investors about the new VR headset. 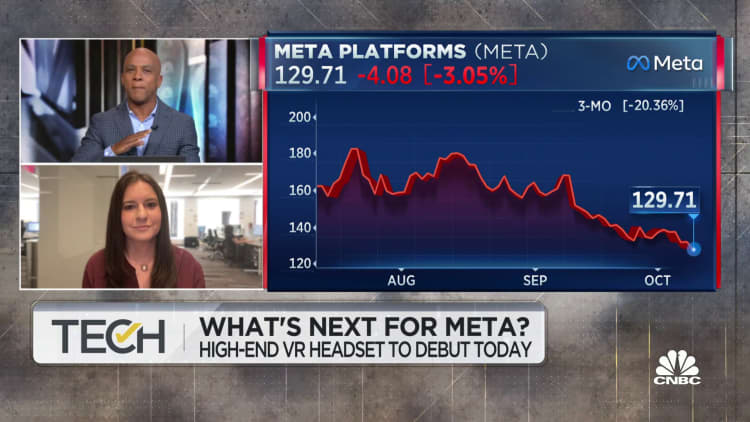