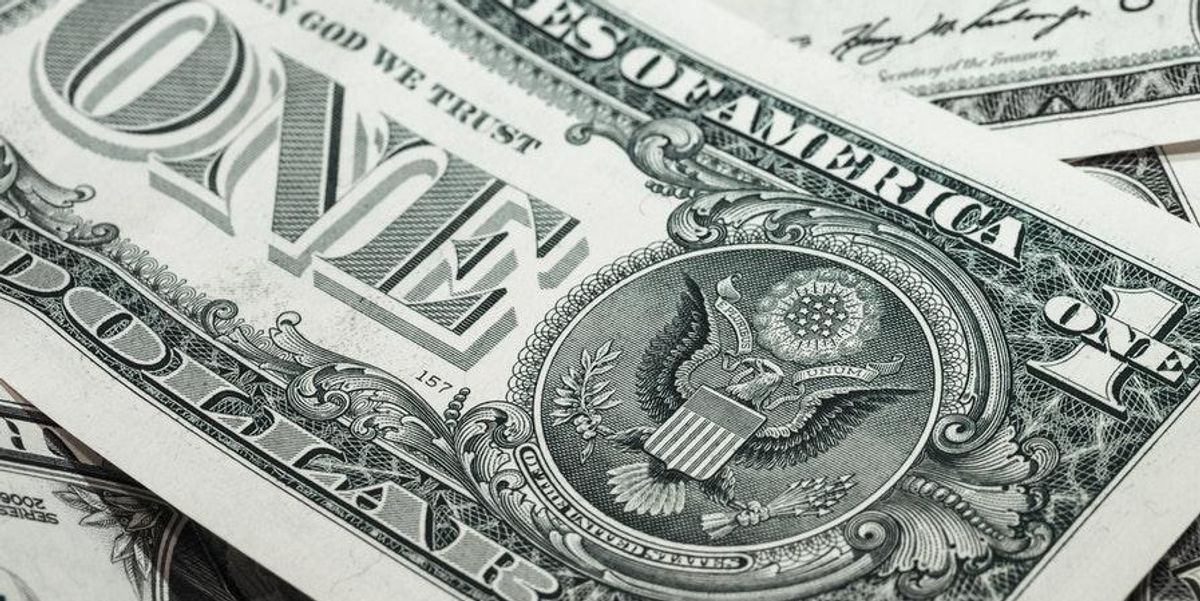 The six year agreement will see Livent supply lithium hydroxide to GM starting in 2025, with the upfront payment expected to be received later this year.

“By making the advanced payment, they are clearly giving us the commitment that we were looking for,” Paul Graves, president and CEO of Livent, said at a Tuesday (August 2) conference call about the company’s Q2 results.

The move by GM, which is aiming to produce 1 million electric vehicles (EVs) annually in North America by 2025, shows the growing need for automakers to secure long-term supply of lithium.

“The challenges are increasing for the lithium industry to grow battery-grade lithium hydroxide and carbonate supply enough to keep up with significant annual demand increases,” Graves added. “As a result, auto OEMs are becoming more focused on securing reliable lithium supply to support their own aggressive electrification plans.”

Livent released its second quarter results on Tuesday, showing that revenue hit US$218.7 million, up 114 percent year-on-year. Adjusted earnings before interest, taxes, depreciation and amortization (EBITDA) were US$95 million, about six times higher than the prior year.

“Lithium demand was exceptionally strong through the first half of 2022. Published lithium prices in all forms moved higher in the second quarter amid tight market conditions,” Graves said. “We continue to achieve higher realized prices across our entire product portfolio.”

Last year, lithium prices climbed on the back of strong demand from the EV industry. So far in 2022, prices have increased more than 123 percent, according to Benchmark Mineral Intelligence data.

As a result of improved pricing, the lithium company has once again revised its forecast revenue, which is now expected to be in the range of US$800 million to US$860 million for 2022; its adjusted EBITDA is expected to span from US$325 million to US$375 million.

The Argentina-focused company remains on track to deliver on all its previously announced capacity expansions. The first 10,000 metric ton expansion of lithium carbonate in Argentina will be mechanically complete by the end of 2022, and in commercial production by the first quarter of next year. Additionally, the 5,000 metric ton expansion at Bessemer City will be completed by the third quarter of 2022 and in commercial production by Q4.

Livent also owns 50 percent of Nemaska Lithium, which is expected to complete all remaining work on its construction plan by the end of the third quarter of this year. First production from the Quebec project, which has 34,000 metric tons of nameplate capacity for battery-grade lithium hydroxide, is expected in the second half of 2025.

Philadelphia-based Livent operates its lithium business in the Salar del Hombre Muerto in Argentina, where it has been extracting lithium for more than 20 years. The lithium carbonate produced serves as the feedstock for the company’s downstream lithium hydroxide production. Livent is also currently producing qualified battery-grade lithium hydroxide in both the US and China.