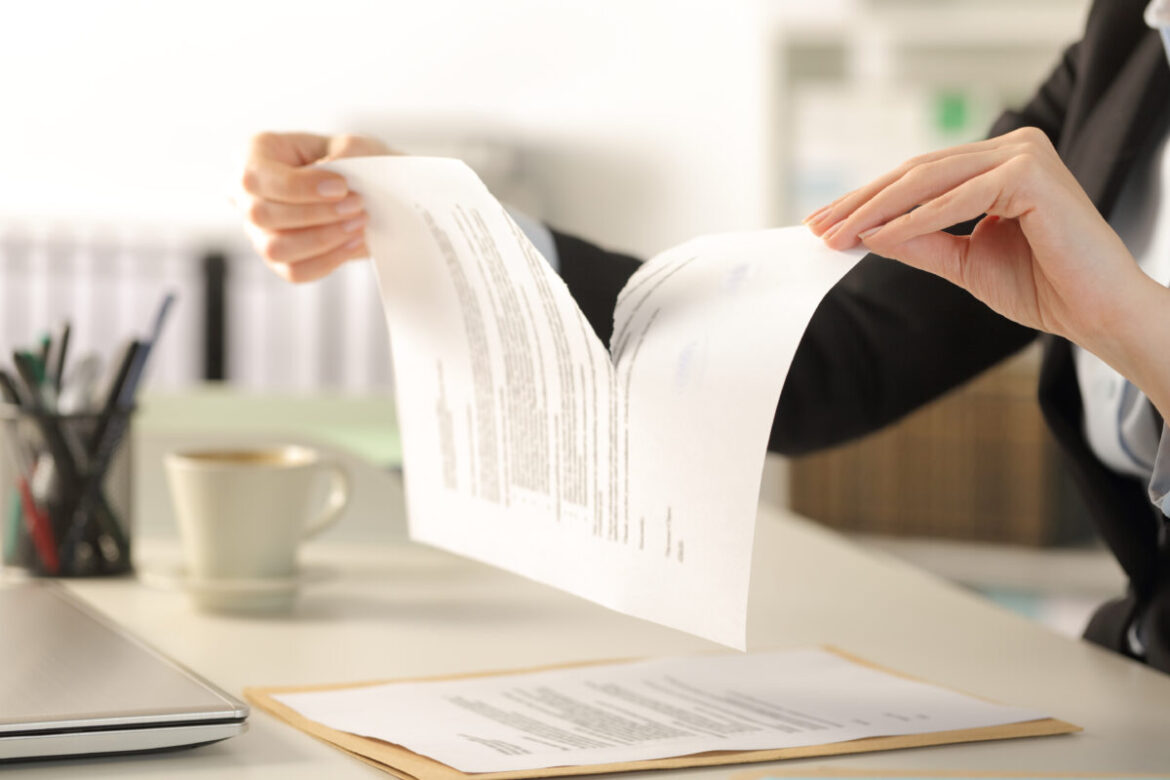 A recent survey of the self-employed community by the open banking platform Tink has brought to light the struggles they incur as working professionals when accessing financial services.

The responses of the 2,000 UK self-employed professionals surveyed revealed that over a quarter struggle to access the financial services they require.

This includes 31 per cent who have struggled to obtain credit and the 33 per cent who say they can’t get a mortgage because of their work status.

A national average of seven per cent say they have been rejected for a mortgage, but this figure more that doubles for the self-employed, where 15 per cent of applicants have received disappointing news.

It’s a similar scenario when accessing basic personal banking products, such as savings or current accounts, with the average for the self-employed being 16 per cent, more than double the national average of seven per cent.

According to the survey, a stark 27 per cent of self-employed people feel like they’ve been actively discriminated against whilst trying to access financial services, leading many to believe that the current system is working against their favour due to their current employment status.

Financial institutions can do more to enable access to financial services

With sole traders contributing an estimated £303billion to the UK economy, these findings lay bare the need for tailored, data-driven financial support for the self-employed.

They highlight an opportunity for financial services providers to give control back to consumers by enabling them to use their own real-time data to access a broad range of products and services.

Traditional credit checks combined with onerous, often paper-based processes to provide evidence of expenditure and income levels are seen to be time-consuming, out of date and end in higher abandonment or rejection rates.

Enabled through open banking technology, financial services providers, with consumer consent, are able to use transaction data in people’s bank accounts to take a holistic approach to gather insights on income and spending behaviours to inform creditworthiness and affordability.

This would improve financial inclusion and access while removing barriers deemed to be counterintuitive to lending encountered by the self-employed.

Speaking on how the company’s findings have exposed the inadequacies of the current financial services system, Tasha Chouhan, the company’s UK and IE banking lead, emphasises the “distinct gap between the service those who are self-employed require, and the service they are currently receiving.”

Chouhan advocates the widespread integration of open banking, a technology that will “enable faster and more accurate credit decisions in real-time which work for everyone, including the self-employed.”

The access open banking provides to financial data will, according to Chouhan, “allow lenders to make better decisions about affordability and creditworthiness, based on up-to-date income and spending information, rather than credit scores or antiquated risk decisioning.”