Lemonade closes on acquisition of insurtech Metromile, promptly lays off about 20% of its staff – TechCrunch 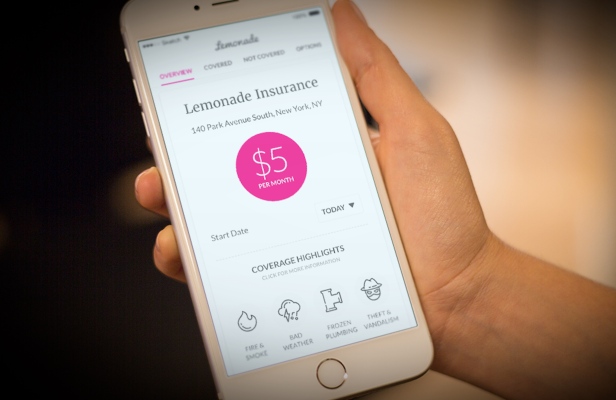 Publicly traded Lemonade has laid off about 60 employees of Metromile, the auto insurtech company it recently acquired – adding to the volatility the technology sector has seen over the past 18 months.

In an emailed statement, a Lemonade spokesperson told TechCrunch that it was “able to offer a role at Lemonade to about 80% of the Metromile team,” but that as the deal was “synergistic” it is able to “operate with fewer people than were needed to staff the two standalone.” Such staffing cuts are not abnormal in such business combinations, even if that is little comfort to those in eliminated roles.

Metromile itself went public via a SPAC (special purpose acquisition company) in February of 2021, with a valuation of over $1 billion. At the close of market on July 27, Metromile’s stock stood at $1.05, valuing the company at just under $137 million. At one time, Metromile was worth more than $20 per share.

For its part, Lemonade went public via a traditional IPO in July of 2020.  That company too has seen its value erode from just over $188 per share at one point to $18.40 per share, giving it a valuation of around $1.1 billion as of the time of writing. Its stock was down 7% by midday Friday and significantly lower than its 52-week-high of $91.35.

Lemonade announced on July 28 that it had closed on its purchase of Metromile, noting that “In return for under $145 million in stock, Lemonade receives over $155 million in cash, over $110 million in car premiums, an insurance entity with 49 state licenses, and precision data from 500 million car trips.

Where did the layoffs land? On anonymous professional network, Blind, there was chatter that Metromile’s CFO, an SVP, and “most of the product, engineering, and design teams” were let go. Lemonade did not confirm specifics around who was affected.

At least one software engineer posted about the layoff on LinkedIn.

Founded in 2011, Metromile launched its personalized pay-per-mile auto insurance a year later — one of the first companies to apply that model. Its struggles on the public market have not proven unique; Root and other similar companies have also failed to retain value after going public.