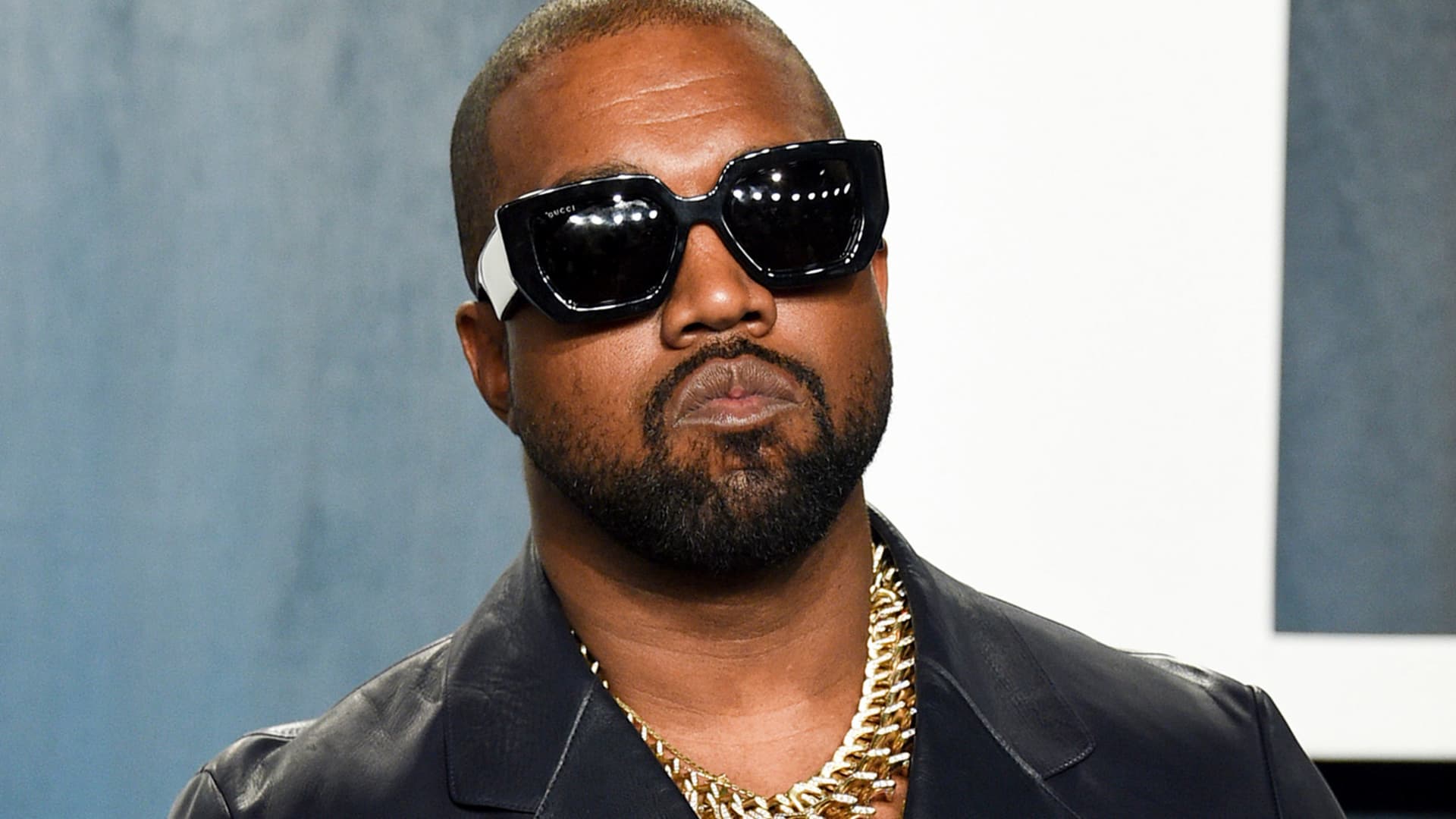 Kanye West, the superstar rapper who has made several inflammatory and antisemitic comments in recent weeks, has agreed in principle to buy conservative social media platform Parler, the app’s parent company said in a statement Monday.

“In a world where conservative opinions are considered to be controversial we have to make sure we have the right to freely express ourselves,” said West, who now goes by Ye, in a statement released by Parler.

The move comes after Ye was locked out of his Twitter and Instagram accounts for making antisemitic remarks. In one post, Ye played into a long-standing antisemitic conspiracy theory that fellow rapper Sean “Diddy” Combs is being controlled by Jewish people. On Twitter, meanwhile, Ye’s account was restricted after he said he would go “death con 3 on JEWISH PEOPLE.”

A representative for Ye didn’t immediately respond to a request for comment.

Ye’s net worth is reportedly $2 billion. Much of his fortune comes from from his Yeezy sneakers brand and partnerships with Gap and Adidas. However, Ye severed business ties with Gap recently, and Adidas said it’s also reviewing its business relationship with him. JPMorgan Chase also cut ties with the rapper.

Parler is one of several right-wing-friendly platforms to emerge during the Donald Trump era, as the former president’s supporters claim unfair treatment by Twitter and other apps. There’s also Gettr, which is run by former Trump advisor Jason Miller, and Trump’s own app, Truth Social, whose parent company is under federal investigation as it seeks to go public. Conservative-friendly video platform Rumble went public last month.

Parler was swept in controversy last year over the role it played in the Jan. 6, 2021, riots at the Capitol building. That led a slew of tech companies, including Google and Amazon, to blacklist the service, rendering its app and website inaccessible.

In September, however, Google reinstated the app on its Play Store, stating the company modified some of its content moderation policies and enforcement. Apple restored the app on its App Store platform in April 2021.

Parler has sought to reduce its dependence on technologies from other firms by establishing its own cloud infrastructure in-house. The company set up a new parent company in September, called Parlement Technologies, aimed at providing its own cloud service for online business. “The future is uncancelable,” the company said at the time.

Ye and Parler’s parent company expect to finalize the deal before the end of the year, the company said. The terms of the deal include technical support for Parler from its parent company, as well as the use of its private cloud services, according to the Monday announcement.

After Ye’s suspension from Instagram, the rapper turned to Twitter, posting for the first time since 2020. “Look at this Mark How you gone kick me off instagram,” he wrote, referring to Mark Zuckerberg, the CEO of Instagram parent Meta.

Elon Musk, a friend of Ye’s, responded saying: “Welcome back to Twitter, my friend!”

Ye was then locked out of his Twitter account for a violation of its policies, after which Musk tweeted he had talked to Ye and “expressed my concerns about his recent tweet, which I think he took to heart.”

Musk is currently pursuing an acquisition of Twitter. That takeover was revived last week after the Tesla CEO said he would buy the social media platform at the $54.20 a share price they initially agreed on back in April. The billionaire, who calls himself a “free speech absolutist,” has said he wants to make Twitter a “digital town square” that promotes free expression.

Commenting on the agreement Monday, Parlement Technologies CEO George Farmer said it “will change the world, and change the way the world thinks about free speech.”

“Ye is making a groundbreaking move into the free speech media space and will never have to fear being removed from social media again,” Farmer said in a statement. “Once again, Ye proves that he is one step ahead of the legacy media narrative. Parlement will be honored to help him achieve his goals.”

Farmer is married to the American conservative activist Candace Owens, one of Ye’s advocates on social media. He is also the son of Michael Farmer, a British Conservative politician who sits in the upper chamber of the British Parliament.