Uber Technologies Inc. (NYSE: UBER) had one of the most publicized IPOs of 2019. However, despite initial interest, the stock failed to live up to expectations. As of today, it has a market cap of just $68.68 billion, much lower than what the most bullish analysts would have expected last year. However, it’s starting to look better as a mainstream portfolio option, and it could finally be time for the average investor to consider a stake in this growing company.

The company’s ride-sharing and ride-hailing businesses are performing well, and Uber has cut costs in less profitable areas. Food deliveries are performing better than expected, with Uber Eats revenue coming in 71% above analyst expectations.

It’s clear from the data that Uber is on the path to profitability. Stock confidence increased this week, reflecting the positivity seen in the latest earnings report. Any investor who has been waiting for an opportunity to buy into ride-hailing and next-gen transportation services should take a closer look at this stock in February. 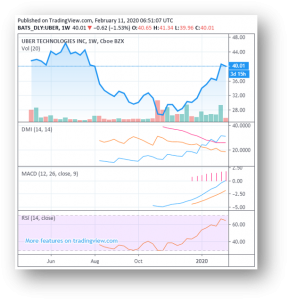 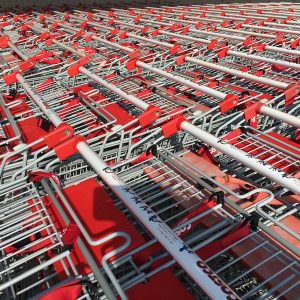 Costco Stock Up After Strong Sales 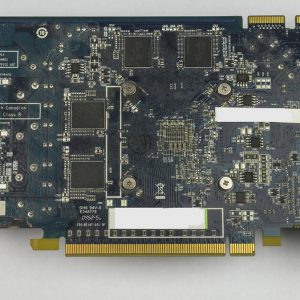 Nvidia is a Tech Stock Pick With Broad Exposure