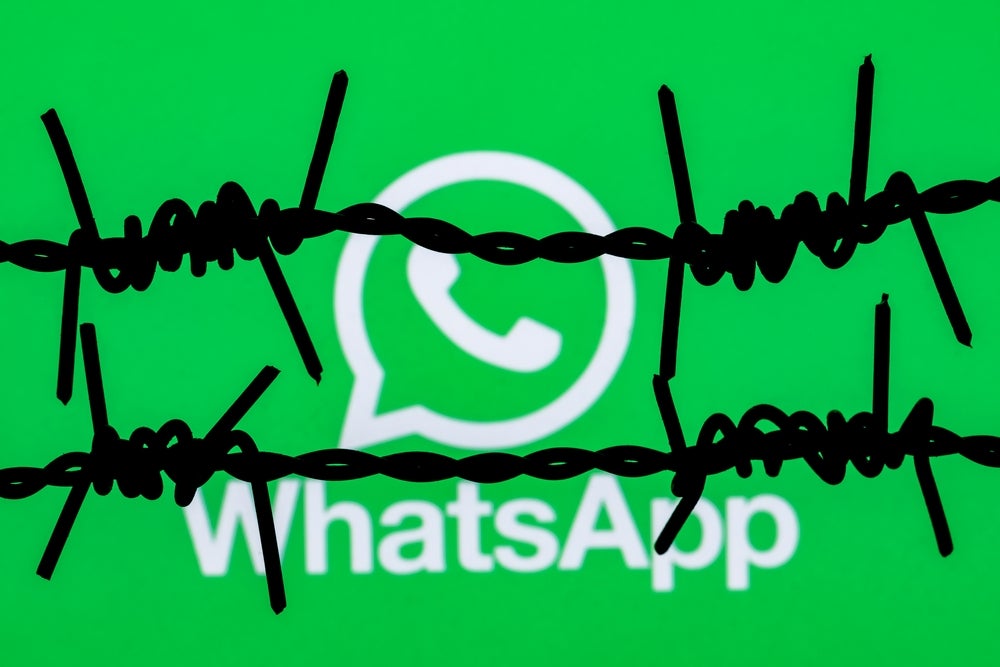 A Russian lawmaker has urged state institutions to stop using Meta Platforms Inc.‘s META WhatsApp, as the country tries to wean itself off Western technologies.

What Happened: On Wednesday, Anton Gorelkin, deputy head of the Russian parliament’s committee on information policy, said he would be deleting WhatsApp and counseled state institutions to do the same, reported Reuters.

In such a scenario social media app Telegram saw a rise in users and emerged as a crucial exchange for wartime news.

Gorelkin took to Telegram and stated, “I think it is necessary to introduce a full ban on WhatsApp use for official purposes by the Russian state and municipal employees.”

He went on to add that it “does not matter” whether the alternative software is from Russia or Dubai. “The main thing is that it does not belong to a company that openly participates in the information war against our country and is included on the list of terrorist and extremist organizations,” said Gorelkin.

Ukrainian President Volodymyr Zelenskyy also uses Telegram to reach out to the public.

Read Next: Pro-Putin Content May Be Infiltrating Wikipedia Due To Malicious Editors, Researchers Find