Is it time to invest in China’s tech giants? Two strategists weigh in 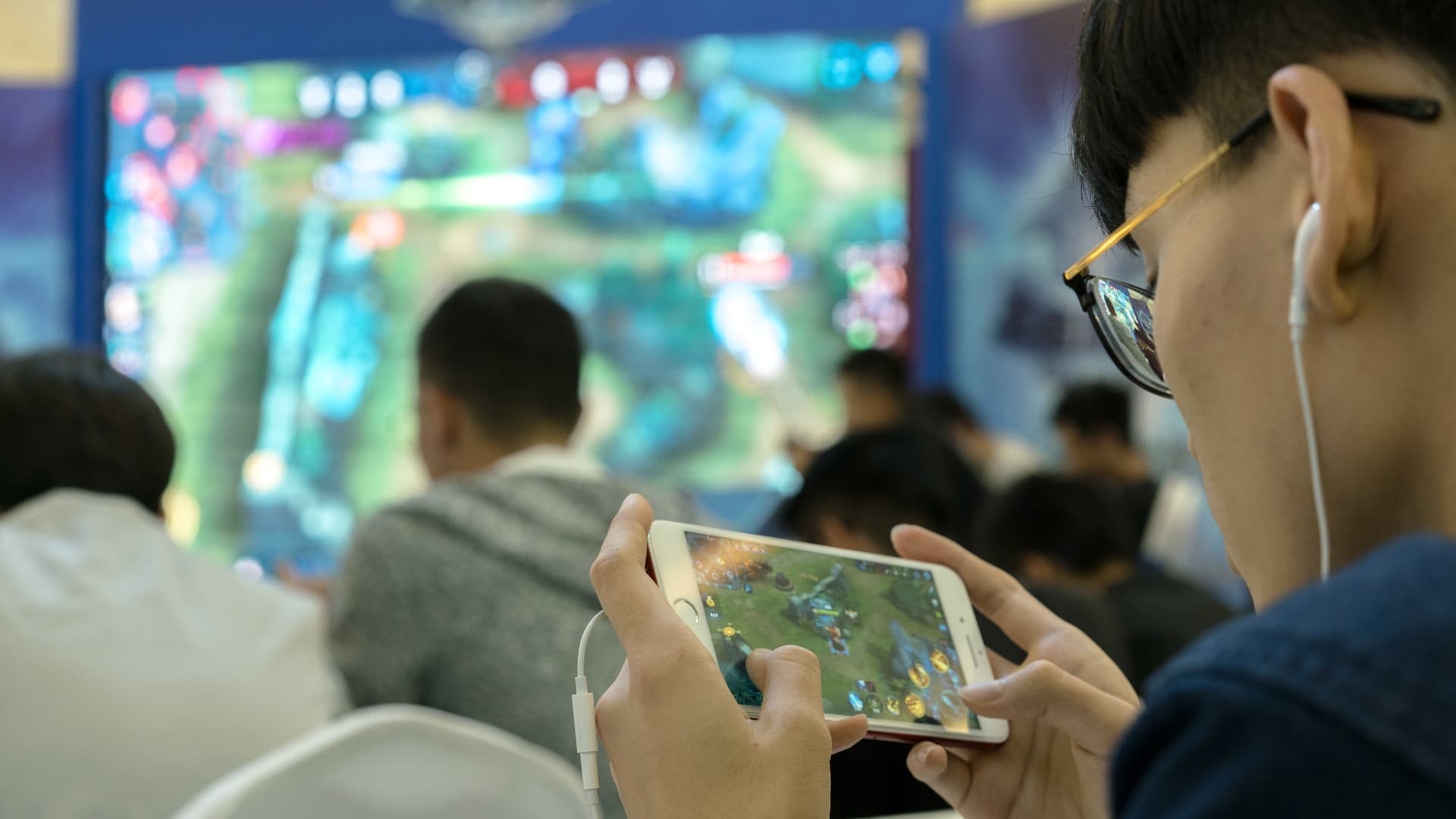 Investing in China’s technology giants may seem like a risky move to some investors, but one analyst says valuations are “extremely cheap” and China tech buys are an obvious choice now.

“Unless you think that the government or some external force is going to destroy 90% of their existing business, then I think it’s a no brainer” to buy these stocks, he told CNBC’s “Street Signs Asia” on Tuesday.

However, Gil Luria, technology strategist at D.A. Davidson, is not so optimistic.

Investors should avoid Chinese big tech stocks because their overseas expansion could be affected as the country is headed toward an “isolationist path,” Luria said.

Xi’s emphasis on the need for the country to be self-sufficient during his opening speech at the 20th party congress is a “code for isolationism,” Lucia said adding that Beijing is aiming to “carve out its own hole” away from the U.S.

In the last two years, China’s fast-growing tech firms have come under heavy scrutiny as authorities ramped up regulation on internet platform operators, focusing on areas such as antitrust and data protection.

Tencent and Alibaba were among China’s tech giants to bear the brunt of the government’s regulatory crackdown, even as billions were wiped off tech stocks last year. Hong Kong-listed shares of Tencent plunged 46% year-to-date while Alibaba shares dropped 40% in the same period, according to Refinitiv data.

Doesn’t matter how well those companies are managed, if they’re limited by the policy of the Chinese government and the Chinese Communist Party, there’s nothing they can do.

It remains to be seen whether the end of the clampdown is near, but Batepati said the two internet companies are well managed and have “some of the world’s best quality, most profitable business with big growth opportunities.”

“Unless somebody thinks that the government is going to come and expropriate these companies … I think over the next three to five years,” China’s tech sector could “see another huge level of growth.”

Tencent and Alibaba’s global business may have been important for years, but in “an increasingly isolated China,” the tech sector can’t provide growth, said Luria from D.A. Davidson.

“Doesn’t matter how well those companies are managed, if they’re limited by the policy of the Chinese government and the Chinese Communist Party, there’s nothing they can do,” he said.

The country’s stringent regulatory regime is also an “Icarus factor” because any internet company that gets too big will get its “wings clipped” by the government, Luria added. Icarus factor is what happens when an overly ambitious initiative fails and ends up hurting the business.

“That means global markets for these companies are going to be curtailed,” he said.

Alibaba was fined $2.8 billion in an anti-monopoly investigation last year, while regulators called for a cybersecurity review of China’s largest ride-hailing firm Didi, days after its New York listing.

Luria said investors are better off betting on U.S. technology stocks like Amazon and Apple that “are growing faster even against the backdrop of a weakening U.S. economy.

“It looks like we could be in that place in China where the structural changes are unfavorable [for growth]. They’re unfavorable to large technology companies. And it doesn’t matter how cheap they are.”

— CNBC’s Arjun Kharpal and Evelyn Cheng contributed to this report