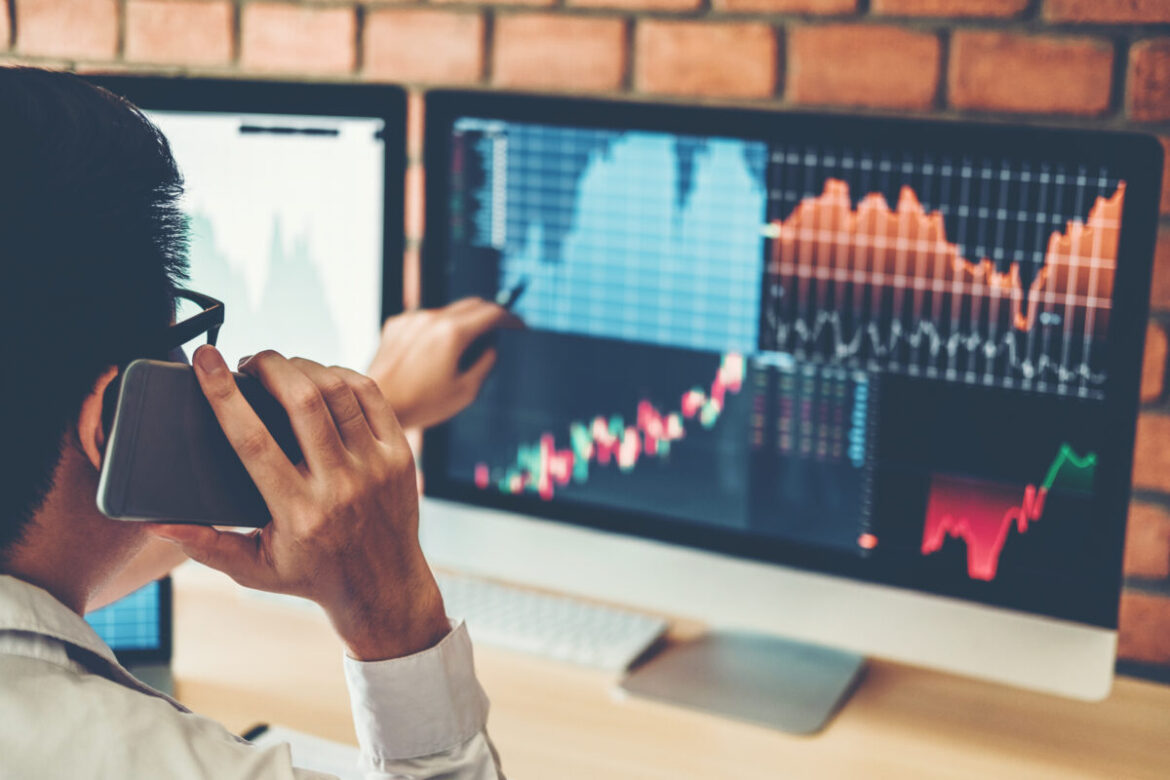 After a record first quarter of funding, investing in Asia-Pacific (APAC) fintechs is back in vogue; but should the optimism stick around, or are pools about to run dry?

According to the data of S&P Global, APAC fintech companies collectively raised $3.33billion during the first quarter of this year; a figure that was dispersed across 186 deals.

A large proportion of this figure went to digital lenders, being perhaps the hardest hit subsector of the industry in regards to the effects that the pandemic had on lending.

In Q1 2022, APAC lenders raised a whopping $1.28billion in fundraising; securing almost a third of all the region’s deals at 52.

This sunny total far surpassed the amounts gained in the first quarter over the previous three consecutive years.

This optimism has been derived from a year-over-year outlook, which naturally following the turmoil of the pandemic, Q1 2022 was always expected to perform better.

However, as the data source suggests, when considered on a quarter-by-quarter basis, dollar amounts decline 26 per cent in Q1, accompanied by a 9.7 per cent fall in the number of deals.

It appears that this March quarter isn’t seeing the generous check sizes that were once so familiar to the region. This time around, there were only eight deals with values that exceeded the $100million mark, which together contributed to 36 per cent of the region’s total funding raised.

In comparison, the quarter previous brought in 11 rounds above $100million, which generated 55 per cent of the dollar amount raised. In essence, there are more deals, but they’re garnering smaller amounts.

The data fears that as rates rise and the appetite for the public equity market begins to withdraw, fintech fundraising in APAC could slow down significantly in the not-too-distant future.

However, it does offer a glimmer of hope for some of the industry’s most ambitious players.

“Mature fintechs, which seem to remain attractive to venture capitalists, may help offset some of the decline in funding levels,” the report read.

Several established fintechs continue to see fresh funding from new investors, and their persistent inclination for inorganic growth in this uncertain climate seems to suggest confidence in their ability to raise more capital.