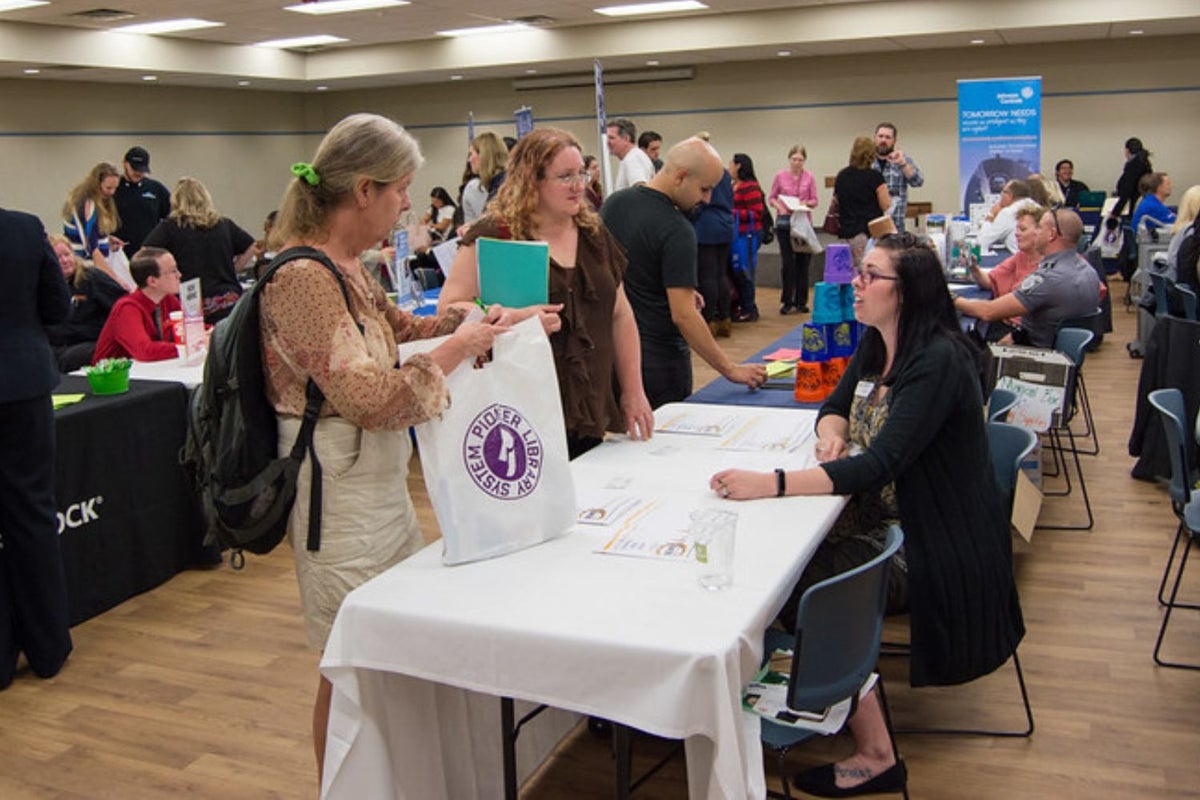 The Labor Department’s non-farm payrolls report for September released Friday showed that the economy added 263,000 jobs during the month, more than the expected 250,000 additions. The jobless rate, based on the household survey, ticked down from 3.7% to 3.5%.

After starting the week on a markedly upbeat note and rallying further on Tuesday, the market showed indecision in the subsequent two sessions. The more-than-expected job growth spooked the market on Friday, as traders began factoring in another string of aggressive rate hikes.

What Happened: The September jobs report was generally in line, although within a broader context that the labor market wasn’t still softening enough for the Fed to pause the aggressive rate hikes, BlackRock bond market chief Rick Rieder said while offering his thoughts on the jobs data.

The Fed has clarified its thinking that for inflation to reduce from the current excessively high levels, economic and employment demand may have to decline, he added.

The U.S. job market has continued to “chug along” despite the intense pressure witnessed in the U.K. rate and currency markets, he said. Rieder noted that the Fed has raised the fed funds rate at the fastest pace in history, in this tightening cycle, with three straight 75-basis-point hikes and another expected at the next meeting.

Additionally, the #CentralBank has been draining #liquidity from the system at a remarkable pace, with a $132 billion drop in reserves over the past two weeks, $313 billion over the past month and an astounding $1.3 trillion decline since the December 2021 peak. pic.twitter.com/xdkWf9x7NZ

Fed’s Up Against Wall: The bond market specialist said the Fed now has little leeway to slow down demand and bring inflation closer to target. While posing a question about how the Fed can reduce job creation, he jestingly said, “One wonders at this point whether the #Fed, or government legislation, toward banning resume #software may be the only way to slow recruits from reaching out to potential employers.”

On a serious note, Rieder pointed out that the U.S. economy is “clearly” slowing in some respects such as the housing market, as seen by the severe drop in housing starts and permits, and existing home sales, among other data. Over the past couple of weeks, the mortgage rate has surged to 7%, clearly impacting potential homebuyers, he said.

“The Fed should throw another 75-bps rate hike into this mix at its next meeting and will continue to fight economic demand through these moves, consequently pressing financial conditions tighter along the way,” Rieder opined.