How to prepare for a recession 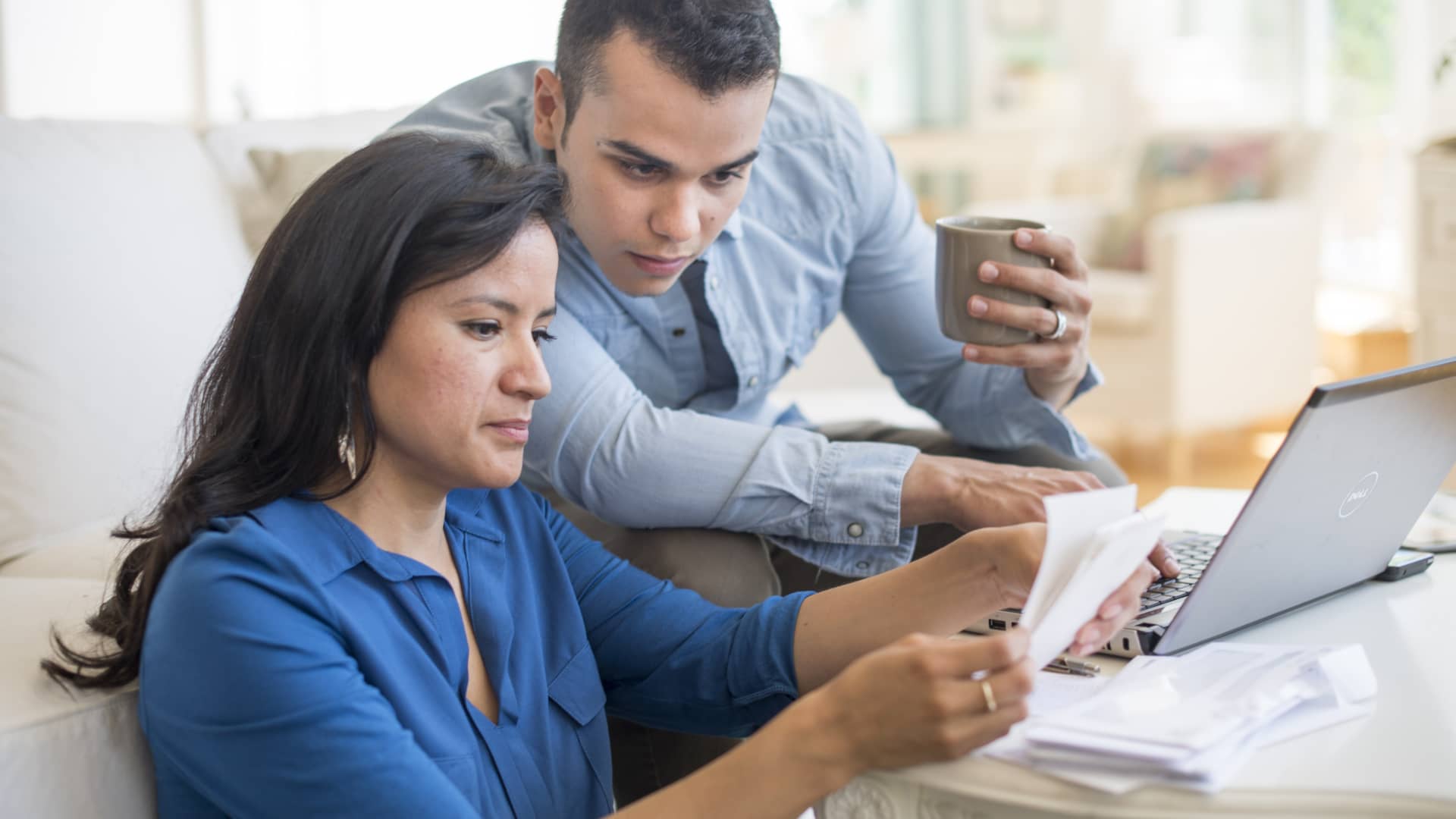 A majority of U.S. households are taking the possibility of an economic recession seriously, new research suggests.

Eighty-four percent of respondents in a recent survey said they are concerned about a recession happening before the end of the year, and 76% said they are making changes to their lifestyle in preparation for the downturn, according to financial group BMO’s latest Real Financial Progress Index.

The No. 1 financial adjustment is delaying major purchases such as a house or a car (34%). That’s followed by paying down debt (29%) and planning to cut back on holiday spending (28%).

More from Personal Finance:
These colleges are promising zero student debt
How to use inflation-protected bonds in your portfolio
Here’s how to avoid buying a flood-damaged car

The survey of about 3,400 U.S. adults was conducted July 27 to Aug. 29. It also showed that 74% of Americans said their concerns about inflation have increased.

“People are feeling less confident than they were a year ago or even a quarter ago,” said Tina DeGustino, director of consumer strategy at BMO.

Many adults think the U.S. already is in a recession, and some experts are warning that one is on its way. A recession typically is defined as two quarters of negative economic growth along with other factors such as a widespread job losses.

The first part of that calculation is already true: The economy contracted in both the first and second quarters of this year by 1.6% and 0.6%, respectively, according to the Bureau of Economic Analysis. (An estimate for the third quarter will be released Oct. 27).

However, the job market remains tight. The unemployment rate is a low 3.5%, according to the U.S. Bureau of Labor Statistics. And currently there are 1.7 open jobs for every available worker.

At the same time, persistently high inflation — 8.2% over the last year — is pinching household budgets and causing the Federal Reserve to continue increasing interest rates. The general idea is that by making the cost of borrowing money more expensive, spending is reduced, which in turn will slow consumer demand and ease inflationary pressure.

However, that also can translate into job and/or income loss — which generally is the primary pain point for households in a recession.

Having emergency savings is key

At the same time, he said, having a financial cushion in case of job loss is always a good idea regardless of what’s going on in the broader economy.

“Six months to a year’s worth of income is what you should have in savings anyway,” Mendels said. “Bad things happen even when there’s not a recession.”

Keep in mind that while your emergency funds generally should be in a cash account, rising interest rates mean you may be able to find a better return on your money than you’re currently getting, depending on where you keep it, said Kathryn Hauer, a CFP with Wilson David Investment Advisors in Aiken, South Carolina.

The bottom line is that if you’re feeling vulnerable to what a recession may mean for your financial security, it’s worth adjusting your budget so that you can build a cushion to weather a job loss.

“If you have that safety net, you can face the future more confidently,” Mendels said.

He also said it may be worth opening a home equity line of credit now and not using it. And then if you lose your job, you have access to funds.

“You’d come out of joblessness with debt, but you’d be able to eat and not fall behind on other bills,” Mendels said.