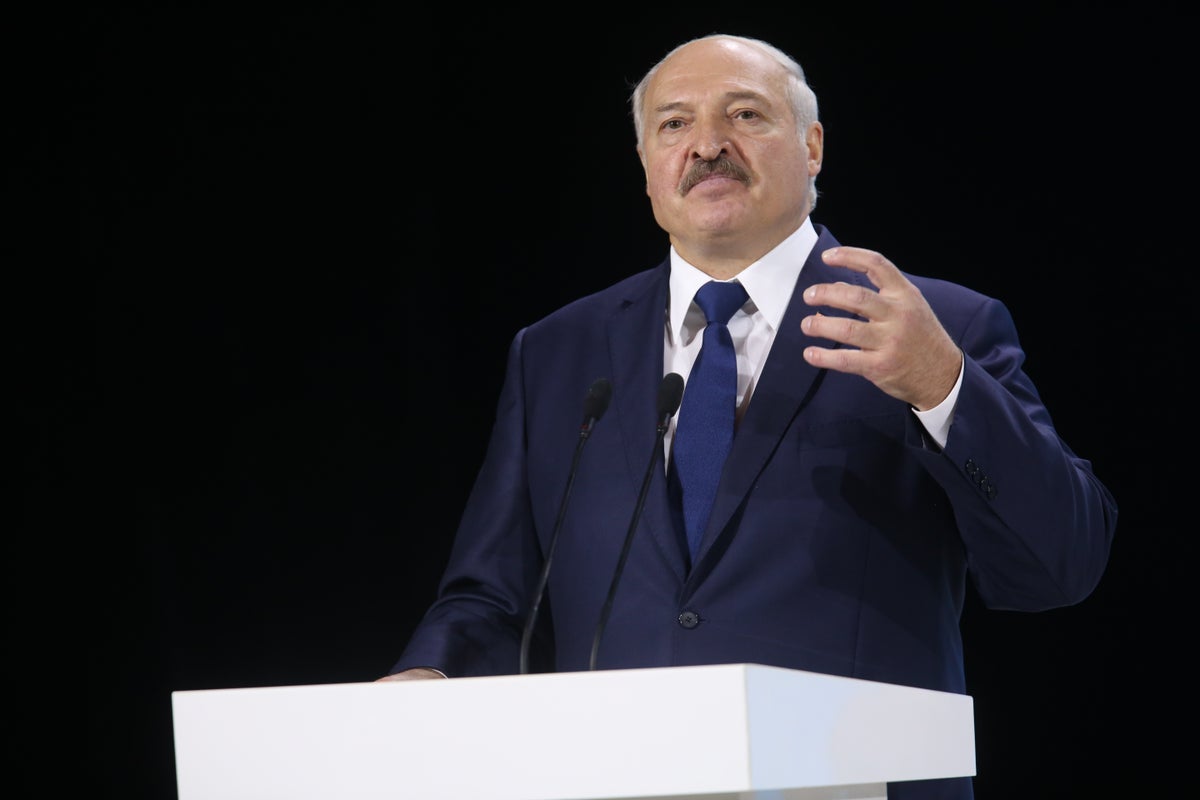 Belarusian President Alexander Lukashenko, a known ally of Russian leader Vladimir Putin, on Thursday, imposed a ban on consumer price rises to tame the “exorbitant” inflation across the economy.

What Happened: At a government meeting to discuss economic matters in Minsk, Lukashenko said his government would ban price increases from Thursday, reported the state-run Belta news agency.

“From 6 October, any increase in prices is prohibited. Forbidden! From today. Not from tomorrow, but from today. So that they do not inflate prices over the day … God forbid someone decides to raise prices or do some indexation retroactively,” Lukashenko said in a meeting of government ministers.

Exceptions: However, Lukashenko reportedly announced exceptions for certain commodity positions and named the people who would be authorized to make such decisions.

“Such decisions can be made by the Minister of Antimonopoly Regulation and Trade, governors, and the Minsk mayor. Without their permission, no price may rise over today’s level,” he said.

Earlier in July, the president of Belarus faced a prospect of a revolt against him by his military for siding with Putin in the Ukraine war. After the Belarusian leader said he would “remain together with fraternal Russia,” his military officer class warned him against sending Belarusian soldiers to fight in Ukraine.