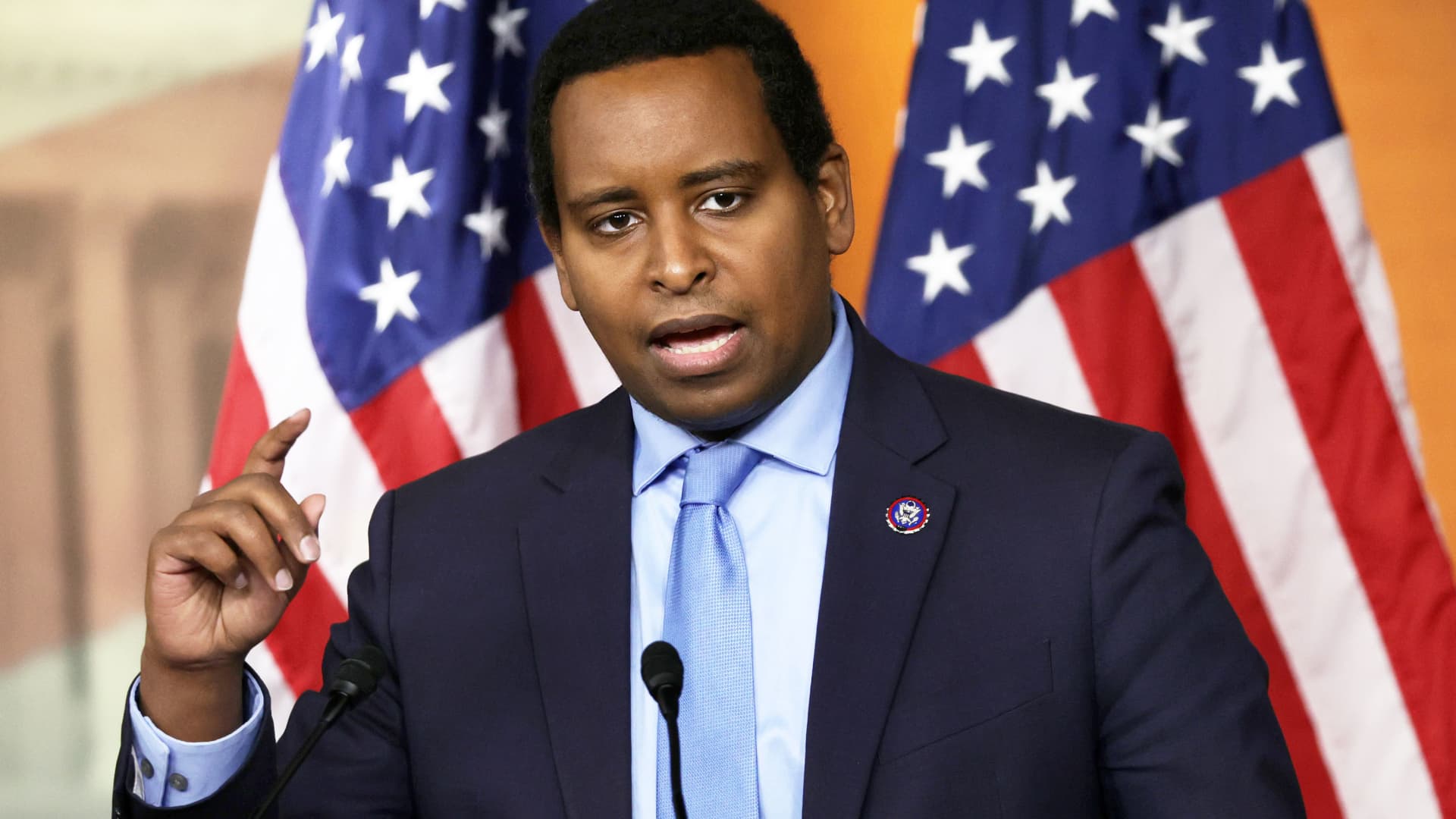 The House on Thursday passed an antitrust package that would give federal enforcers more resources to crack down on anticompetitive behavior, even as broader efforts targeting Big Tech have stalled. It passed by a vote of 242-184.

The passage of the bill, the Merger Filing Fee Modernization Act, marks a significant step in a deeply divided Congress. A version of the bill already passed the Senate and the House package gained the support of the White House in a statement this week.

The bill would increase the fees businesses pay to federal agencies when a large merger deal requires government review, which would raise money for the Federal Trade Commission and Department of Justice Antitrust Division. In the case of smaller deals in need of review, fees would be lowered.

The antitrust agencies have complained of being severely under-resourced for years, even as the rate of deal-making has soared and many lawmakers have increasingly expected them to bring more cases enforcing antitrust statutes. The Congressional Budget Office recently estimated the measure would save the federal government $1.4 billion over the next five years.

The package passed by the House also included what were once two separate bills. The first, the Foreign Merger Subsidy Disclosure Act, would require merging companies to disclose to federal agencies subsidies by foreign adversaries, like Chinese and Russian entities.

The second, the State Antitrust Enforcement Venue Act, would give state attorneys general more control over which court will hear their antitrust cases. That legislation, a version of which passed the Senate, would solve the sort of issue attorneys general faced in their antitrust lawsuit against Google in Texas, which the company was able to move to New York. Attorneys general around the country largely support the measure so companies can’t move lawsuits to what they feel will be more favorable jurisdictions.

Despite the largely simple and bipartisan nature of the legislation, it still sparked infighting among Republican representatives shortly before the votes. Rep. Jim Jordan, R-Ohio, ranking member on the House Judiciary Committee, questioned why Congress should give an agency like the FTC a way to make more money when he believes it is run by a “woke radical” in Chair Lina Khan.

Rep. Ken Buck, R-Colo., the ranking member on the House Judiciary’s antitrust subcommittee who has championed the antitrust reforms, pushed back on Jordan’s critiques. After the House Judiciary Committee’s GOP page tweeted that “Democrats want to set aside more money for the Biden FTC and DOJ to target conservatives,” Buck tweeted back that last he checked, he and several other Republicans who have supported the measures are not Democrats.

Meanwhile, a handful of California Democrats critiqued the state venue act as well, even as the state attorney general supported it.

The divides underscore how tough it will be to pass the sweeping American Innovation and Choice Online Act. Also referred to as the self-preferencing or anti-discrimination bill, the legislation would prevent large tech platforms like Amazon, Apple and Google from favoring their own products over others that rely on their marketplaces. That could mean Google couldn’t unfairly show its own local search results over those of a rival like Yelp. And Amazon couldn’t simply choose to rank its first-party products over competitors.

That bill seemed to have momentum at the beginning of the summer, but optimism about its passage slowly deflated as it became clear Senate Majority Leader Chuck Schumer, D-N.Y., would not schedule a vote before the August recess.

Sen. Amy Klobuchar, D-Minn., who’s led the legislation in the Senate, said she hasn’t lost hope. But time is running out and the fierce debate over the much less complicated legislation passed by the House on Thursday shows the hurdles it faces are still steep.

WATCH: How US antitrust law works, and what it means for Big Tech