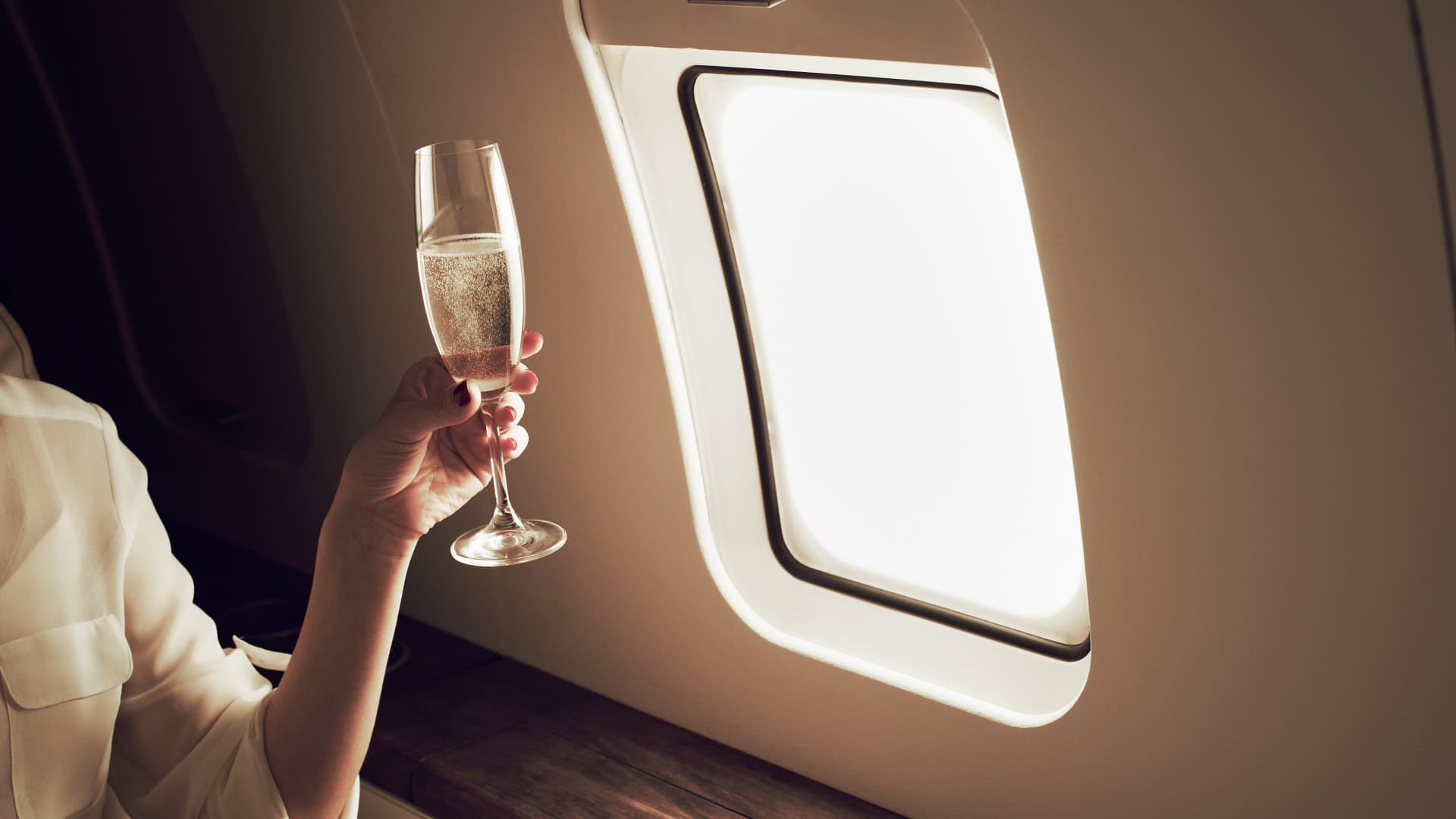 A lousy stock market is often no reason for investors to cheer. But for the uber-rich, it may offer a route to lower estate taxes down the road.

That’s because one type of trust gives them better odds of shifting some wealth to their children, grandchildren or other heirs tax-free when markets are down — but a subsequent rebound is expected, according to estate planners.

In basic terms, the wealthy put assets like stocks or shares in a privately held business into the trust for a specified time, maybe two, five or 10 years. Afterward, any investment growth passes to heirs and the owner gets back their principal.

More from Year-End Planning:
What to know about Medicare’s annual fall enrollment period
Watch out for these 3 common tax-extension errors
How advisors are helping clients slash their 2022 tax bill

By shifting any future appreciation out of their estate, the wealthy can avoid or reduce estate taxes at death. The investment growth becomes a tax-free gift to heirs. Absent growth, the asset simply passes back to the owner without a transfer of wealth.

Depressed assets that are likely to “pop” in value over the trust’s duration therefore yield the highest likelihood of success.

The S&P 500 Index, a barometer of U.S. stocks, is down about 24% this year — making it a ripe time to consider a grantor-retained annuity trust, estate planners said.

“It’s reasonable to believe the market will improve over the next two years,” Megan Gorman, founder and managing partner of Chequers Financial Management in San Francisco, said of trusts with a two-year term. “We will likely have significant appreciation pass to beneficiaries.”

Mark Zuckerberg, co-founder and CEO of Meta Platforms, in July 2021.

Twelve states plus Washington, D.C., also have a state-level estate tax, the amounts and thresholds of which vary, according to the Tax Foundation.

“It’s the one-tenth of 1% of society to whom this is really applicable,” Richard Behrendt, an estate planner based in Mequon, Wisconsin, and a former estate tax attorney at the IRS, said of the trusts. “But for that segment, I think it’s a golden opportunity.”

This looming deadline may mean individuals with roughly $6 million estates (or $12 million for married couples) may weigh a wealth transfer now, too, experts said.

Why rising interest rates are a headwind

That’s due to the complex inner workings of these trusts. Investment growth must technically exceed a certain threshold — the “7520 interest rate,” also known as the “hurdle” rate — to pass tax-free from one’s estate.

The 7520 rate, set monthly, is currently 4%, up significantly from 1% in October 2021. It’s risen as the Federal Reserve aggressively increases its benchmark interest rate to reduce high inflation.

Here’s an example of how this applies to a grantor-retained annuity trust. Let’s say investments in a two-year trust grew by 6% over that time. A trust pegged to the hurdle rate in October 2021 would let 5% of the overall growth pass to heirs; however, that would fall to 2% for a trust established this month.

“The hurdle rate is up 400% in one year,” said Charlie Douglas, a certified financial planner based in Atlanta and president of HH Legacy Investments. “I think the strategy still has some merit, but there’s a bit more drag on [it].”

And while the technique makes sense when there’s a significant market downturn, it’s tough to say how soon stocks will rebound, Douglas added.

“Calling the low on it is always difficult,” he said.