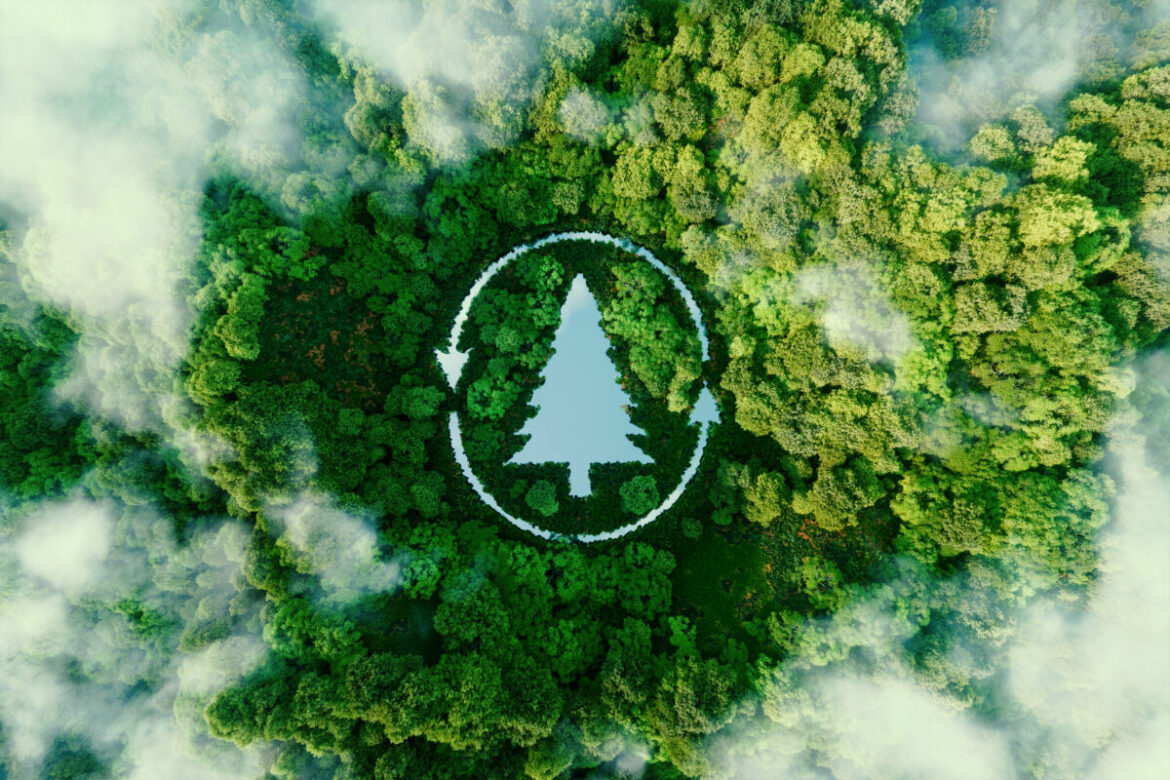 According to Ant, BBVA will oversee the use of the loan proceeds and benchmark it against the 17 Sustainable Development Goals of the United Nations.

“We are proud to partner with leading financial institutions such as BBVA and explore innovative financing solutions to advance our green and social good initiatives,” said Cao Liang, group treasurer at Ant.

“Green financing will play an important role in accelerating sustainable growth for the technology sector.”

The move comes four months after Ant announced it had received a sustainability-linked revolving credit line with Paris-headquartered BNP Paribas, the first of its kind in China’s technology sector.

It reflects broader efforts by the Hangzhou-based firm this year to double down on green projects and accelerate its transformation from a financial business to a technology company.

According to Ant’s sustainability report published in June, the company said its ESG strategy would focus on four pillars: digital inclusion, low carbon, technological innovation and an open ecosystem. Analysts interpreted that as a pivot in business focus towards technology.

Ant’s shifting focus comes as the firm undergoes a state-guided restructuring process that began after its public listings in Shanghai and Hong Kong were called off at the last minute in late 2020.

The fintech indicated that more green projects could be on the way. It said a number of Chinese and overseas financial institutions had been in touch with the company to discuss green financing collaborations earlier this year.

Ant is an “early mover” and “ESG leader” among Chinese tech companies, said Fay Wu, global head of research at Miotech, a Hong Kong-based sustainability data and technology provider. “We have seen tech players step up their ESG efforts in recent years.

“Last year for example, we saw the percentage of A-share listed technology companies disclosing ESG reports increase to 24 per cent from 18 per cent in 2020 – one of the fastest growing ESG disclosure rates in all sectors,” she said, adding that Ant began issuing ESG reports as early as 2017.

Last December, e-commerce giant Alibaba said its operations would become carbon neutral by 2030. It said in an ESG report in August that it had increased its purchase of clean energy by 150 per cent over the past year.

Social media and video gaming giant Tencent Holdings has also said it plans to achieve carbon neutrality across its own operations and supply chains by 2030.

In April, Ant announced it had achieved carbon neutrality across its operations since 2021.

While Ant has an “exemplary record” in promoting Ant Forest – its tree-planting initiative – and in helping small and medium-sized enterprises in China, Wu said, it remains to be seen whether such efforts will help the company receive government approval to resume its initial public offering.