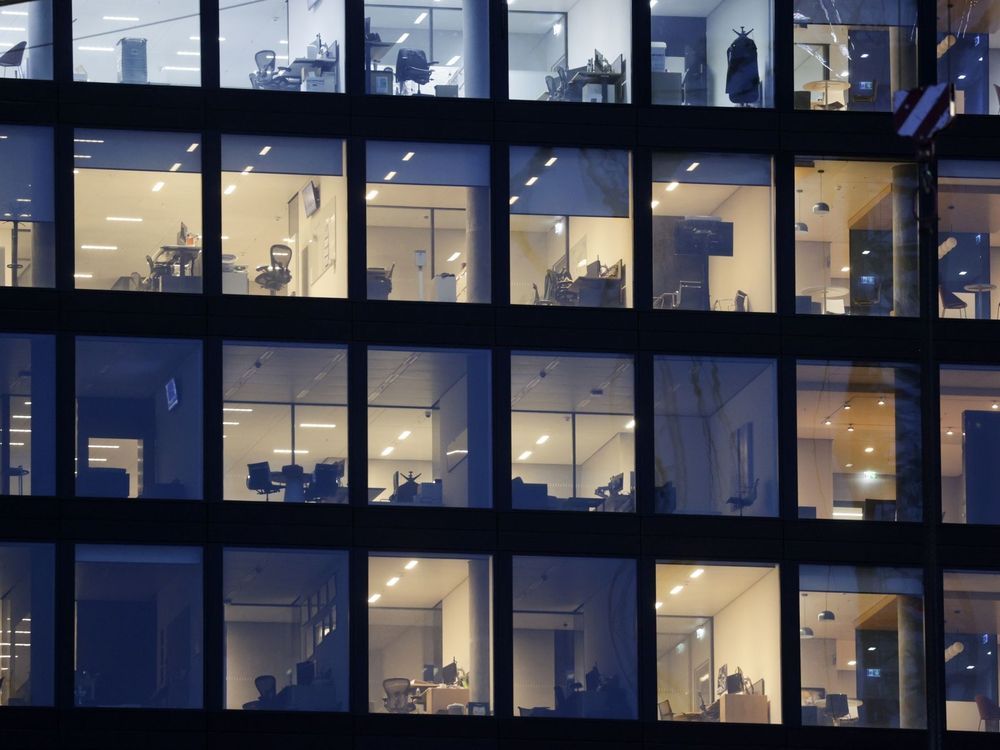 The Economy Ministry suggested reducing the minimum temperature in offices — in both the public and private sectors — to be lowered to 19 degrees Celsius (66 Fahrenheit) as it seeks to cut gas consumption by 20%, according to a statement. It would take place in the cooler months, when demand for heating is typically high.

It is “essential to save significantly more gas: in public administration, in companies, and in as many private households as possible” to complement the filling of gas storage facilities before the colder months, Economy Minister Robert Habeck said in the statement.

Germany, along with other European Union countries, is rushing to stockpile gas as Russia curbs flows to the bloc amid heightened tensions over Moscow’s war in Ukraine. The energy crisis, one of Europe’s worst in modern history, is stoking inflation and threatening to tip some of the region’s largest economies into recession. European benchmark gas prices have recently been trading near their highest levels since early March.

Gas suppliers and landlords would have to inform customers and tenants in advance of their expected gas consumption costs and potential savings from this fall, the ministry said.

German households face higher gas bills and will have to start paying an energy levy in the coming months, adding as much as 1,000 euros ($1,026) per year to the cost of living following Russia’s supply curbs.

The amount of fuel European nations can save will largely determine the continent’s ability to make it through the winter with limited disruptions. Germany’s gas storage facilities are almost 75% full — on track to meet the Sept. 1 goal of 75%, but still short of the government’s target of 95% for November, according to data from the country’s network regulator.

Habeck’s proposals, which apply to the coming heating period and the one after that, will now be discussed within the German government.