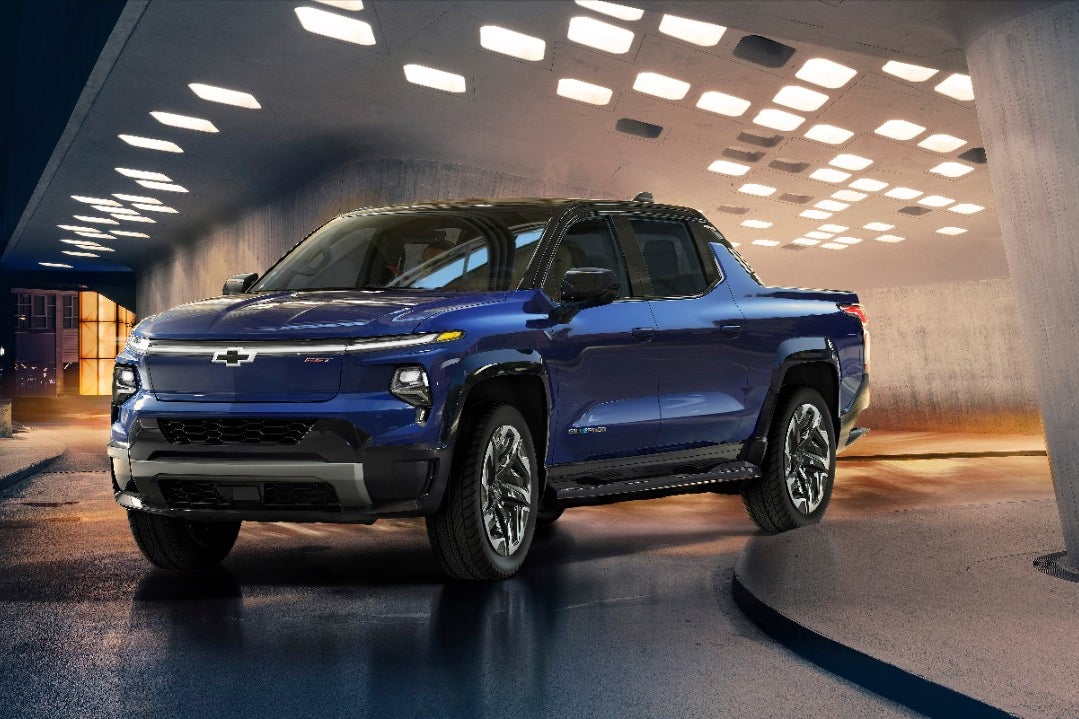 “We’re delivering on our commitments and affirming our full-year guidance despite a challenging environment because demand continues to be strong for GM products and we are actively managing the headwinds we face,” said Mary Barra, chair and CEO of GM.

General Motors expects full-year adjusted earnings to be between $6.50 and $7.50 per share versus average analyst estimates of $6.79 per share. Full-year net income is expected to be between $9.6 billion and $11.2 billion.