In her role as Chair of the Extractive Industries Transparency Initiative (EITI), Ms. Clark will speak at the conference, emphasising the critical nature of transparency and good governance as demand for critical minerals accelerates. 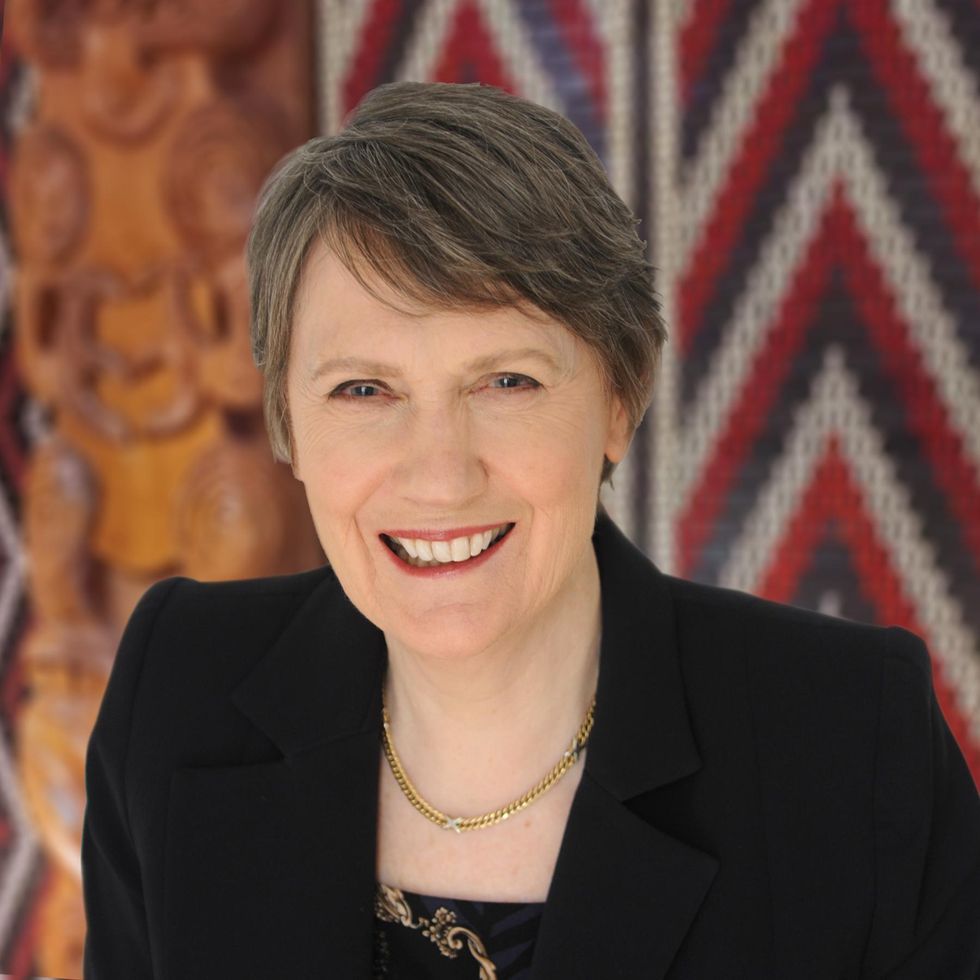 She also hopes to use this visit to secure commitment from the Australian Government to new norms on transparency in the extractive industries.

A commitment to joining the EITI from the Albanese Government could lead to stronger transparency reporting across the nation’s mining industry, and more inclusive oversight of data. A number of Australian mining and resources companies, including BHP and Newcrest are already official supporters of the EITI, which sets the global Standard on transparency and good governance in the mining, oil and gas sectors.

Also in attendance at IMARC will be Mark Robinson, Executive Director of the EITI, who is taking part in ESG and business integrity panels at the conference. He is hopeful the recent change in government signals a more meaningful commitment to transparency across the extractive sector’s entire value chain.

“It would be a very significant game changer for Australia to join the EITI. Domestically it would provide an important signal to sceptics, countering perceptions about openness to publish granular data and engage in dialogue on the industry’s future,” says Mr. Robinson.

“There was a commitment under the previous government to join the EITI, and the change in Government has created a fresh opportunity for engagement. That’s what’s motivating our excitement and interest around Australia’s potential membership at the moment.”

Since 2003, the EITI has disclosed almost 3 trillion USD of revenue across 57 countries. These disclosures have provided the foundation for signatories to identify weaknesses, strengthen processes, and maximise the positive impact of the extractive industries within their region.

IMARC will be used as the platform to launch the Initiative’s new report, ‘Transition Mineral Value Chains and the Role of Good Governance’ which is expected to consider the risks of the sourcing of future facing minerals.

“We see huge risks around the race for scarce critical minerals, and that, of course has global repercussions so the opportunity for unscrupulous actors to make a fast buck increases significantly,” says Mr. Robinson.

IMARC Managing Director Anita Richards says incredibly meaningful discussions like this are at the core of the conference and expo.

“IMARC sees the sector’s most influential figures collaborate on trends in mining, investment and innovation towards a sustainable future, and a lot of these collaborations have a very real and positive impact, on not only the sector but the world,” says Ms. Richards.

Further comments and interviews are available.

The International Mining and Resources Conference (IMARC) is where global mining leaders collaborate on trends in mining, investment and innovation towards a sustainable future. As Australia’s largest mining event, it brings together over 7,500 decision makers, mining leaders, policy makers, investors, commodity buyers, technical experts, innovators, and educators from more than 100 countries for three days of learning, deal-making and unparalleled networking. IMARC is developed in collaboration with its founding partners the Victorian State Government of Australia, Austmine, the Australasian Institute of Mining and Metallurgy (AusIMM) and Mines and Money.

Register for a media pass here.