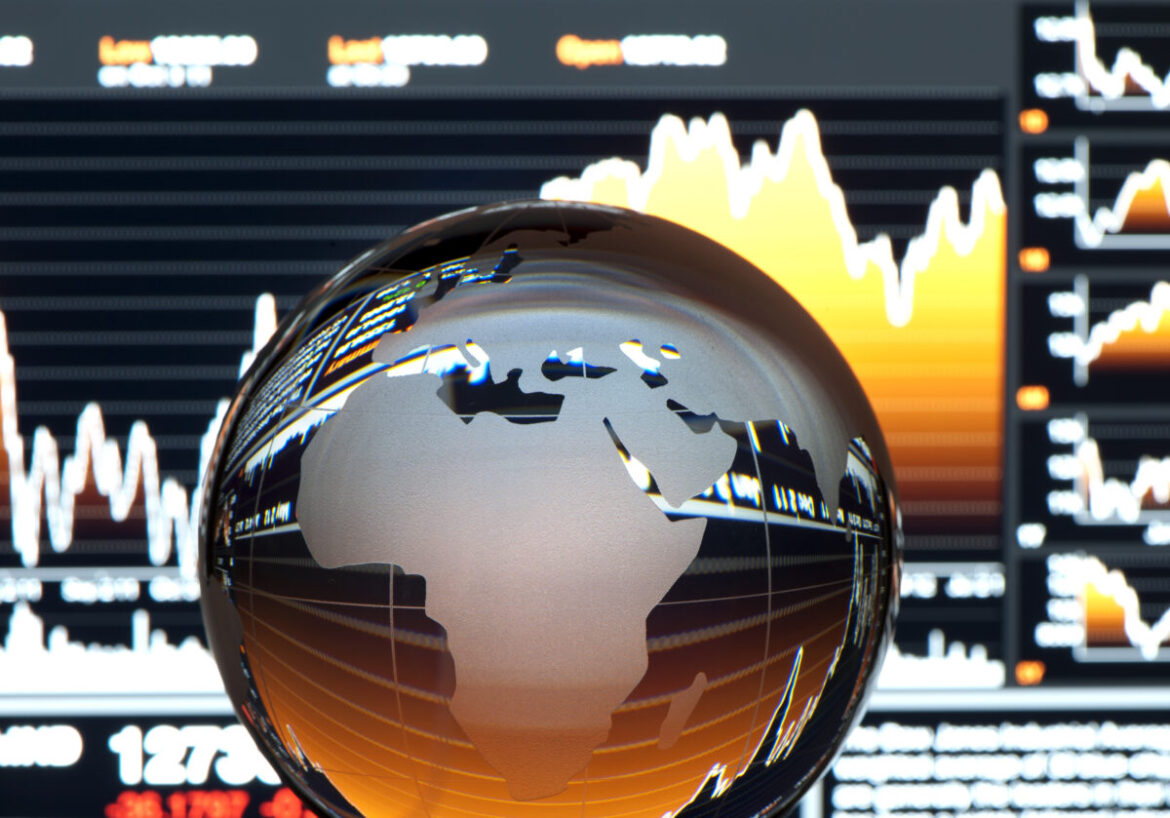 The global fintech venture capital firm is seeking to invest in ‘mission-driven fintech entrepreneurs’ with the founding of Madica (‘Made In Africa’), its affiliate structured investment programme for pre-seed stage technology companies in Africa.

The programme has arisen in the face of the systemic challenges faced by Africa’s early-stage founders, which include limited access to capital, industry networks, mentorship and structured training.

For this reason, the sector-agnostic programme will seek to assist the region’s tech startup community with company-building support through the investment of capital

Scheduled to run for the next three years, the programme will back between 25 and 30 African entrepreneurs with up to $200,000 each, coupled with multi-year programmatic support.

Strong mentorship forms a key part of the programme’s strategy, an element that will be headed by ‘seasoned’ African operators.

Based on the belief that strong mentorship is a central feature of the most vibrant startup ecosystems, Madica will provide this mentor community with rewards tied to company success.

To further cultivate this sense of community, the programme intends to share a proportion of its financial returns with the broader ecosystem.

The programme will actively prioritise companies led by local founders, women, and those focused on frontier sectors to shore up gaps in funding on the continent.

For example, according to the company’s official statement, African-educated CEOs raise significantly less than their foreign-educated counterparts in both numbers of deals (44 per cent) and in amount (28 per cent).

Start-ups with a female CEO fare far worse, as they are overlooked in favour of start-ups led by male CEOs, with the latter securing 93 per cent of the funding Africa received last year.

Although investment is booming on the continent, Emmanuel Adegboye, the programme’s head, recognised how funds are often disproportionately targeted at a few well-networked entrepreneurs and skewed towards the more prominent tech hubs.

“Unlike other programmes, Madica is sector-agnostic and intends to double down on providing hands-on support, extensive resources and access to networks,” comments Adegboye.

“This is why, in addition to $6million of investment capital, we have reserved an equal amount for programmatic support,” he continues.

“We encourage founders across the continent to apply for our programme.

“We believe Africans have an unmatched entrepreneurial spirit, and one of Madica’s core goals is to ensure a level playing field for every African founder.”

Participants must be full-time founders and must have a minimum viable product (MVP) with little or no institutional funding to be eligible for the programme.

“These will eventually benefit other participants in the ecosystem,” he continues, “startups, investors, and policymakers.”

The programme operates an open application process, allowing founders to apply without the need for an introduction.

Madica will engage incubators, accelerators and angels to identify and support entrepreneurs.

All applicants will undergo the same evaluation procedure, and investments are expected to be made on a rolling basis throughout the year.