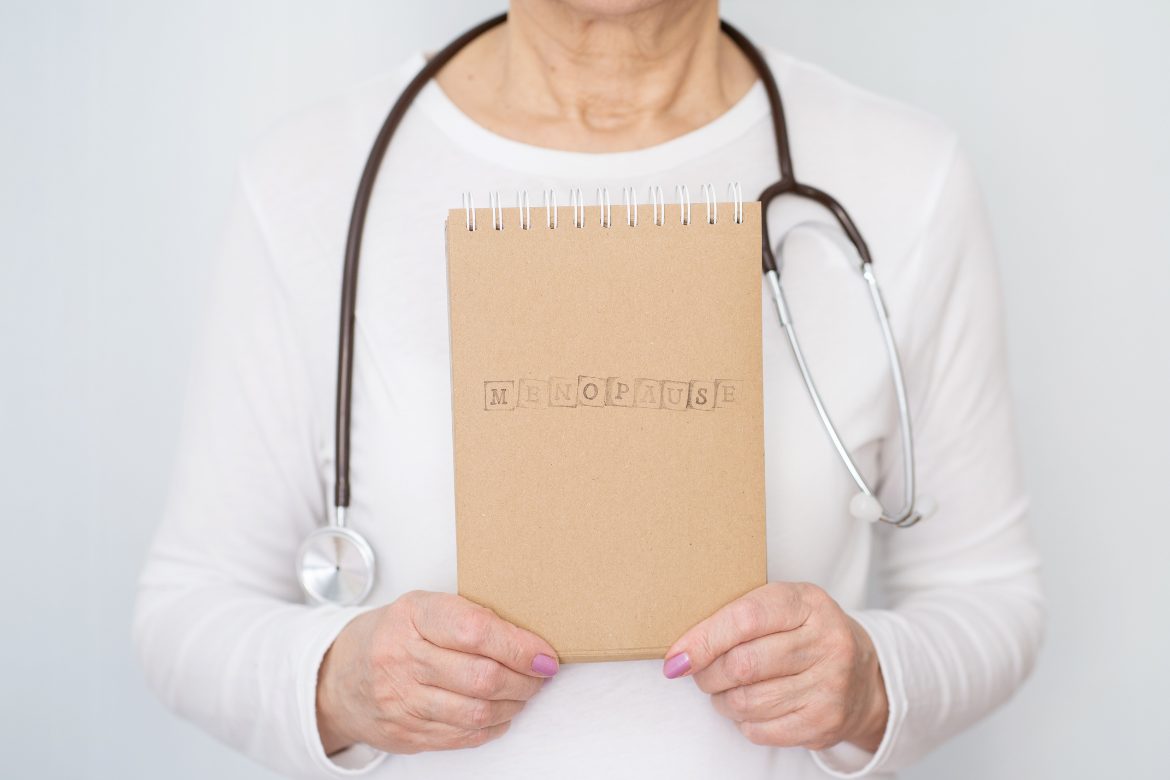 One in five women in tech and fintech have left or wanted to leave their job due to the menopause. But with 75 per cent of women stating they would be more likely to stay at an organisation if it had supportive measures in place, are firms doing enough?

Research from Intuit QuickBooks has revealed that almost a quarter of women experiencing menopausal symptoms have delayed or cancelled plans to apply for a promotion.

The study, which quizzed 3,000 men and women working in fintech or for tech providers, also reveals that 38 per cent of women who have experienced menopausal symptoms say they generally felt less confident in their abilities.

Forty-one per cent said the main challenges for themselves or someone they work with who is going through the perimenopause/menopause in the workforce is the symptoms affecting their ability to perform work tasks. These include hot flushes (39 per cent), mood changes such as depression, anxiety and stress (37 per cent) and poor sleep quality (36 per cent).

About three quarters across both men and women thought the experience of menopause could affect plans to progress into senior roles.

“When people think of the menopause, they often think about the visible side effects it causes. The impact it can have on confidence is much less discussed – but is certainly no less damaging, particularly in the workplace,” says Jolawn Victor, VP and head of UK at Intuit QuickBooks.

“Our research shows that across both men and women, about three quarters thought the experience of menopause could affect plans to progress into senior roles. Therefore, employers have a responsibility to offer the support and guidance needed to enable people to go through the menopause without it having a detrimental impact on their career.

“Putting more of a focus on supporting women through menopause can have many benefits for employers too – they are likely to find that retention rates and their pipeline of talent will improve, as barriers to progression and fulfilment are removed. Taking steps in areas like this will also help to close the gender pay gap in tech and fintech.”

Forty-three per cent of women said they wouldn’t disclose that they’re going through the menopause to their employer. Nearly half of those said they wouldn’t want to draw attention to the fact they were struggling, while 40 per cent said they didn’t believe they would get any additional support.

Additionally, 36 per cent didn’t want to make colleagues feel uncomfortable, while 28 per cent said they feared their colleagues will believe they are less capable. Almost a quarter expressed concerns about being  overlooked for promotion.

Caroline Rheubottom, global co-chair of the Intuit Women’s Network, says the menopause should not be something people are afraid or uncomfortable to talk about, especially in the workplace.

“Actively providing and promoting specific support will not only give those affected practical resources, but also help them to speak up and address some of their concerns,” she said.

Intuit QuickBooks has revealed plans to join the Menopause Friendly Accreditation, an independent body aiming to change the way people think about menopause and help employers put the right support in place.