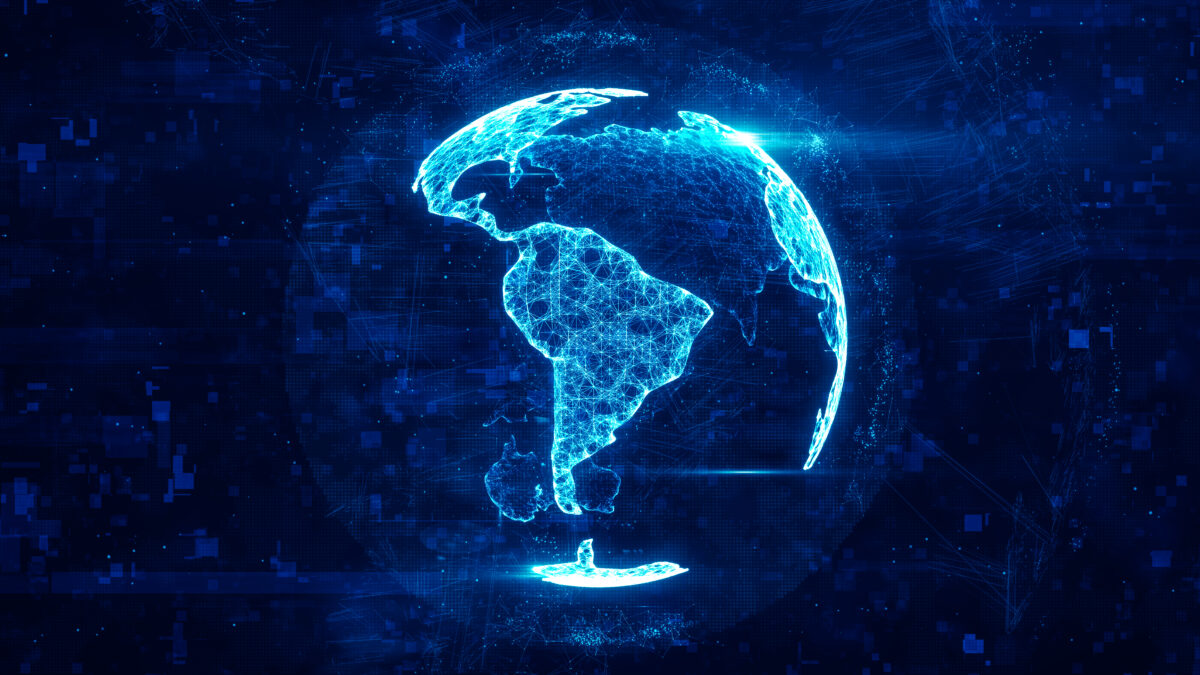 The study – The SME Access to Digital Finance Study – jointly published by the Cambridge Centre for Alternative Finance (CCAF) at the University of Cambridge Judge Business School and the Inter-American Development Bank (IDB) delves into the Latin American fintech ecosystem with specific focus on access to funding for MSMEs.

After quizzing 540 MSME customers of 34 fintech platforms in Brazil, Mexico, Colombia, Peru, Argentina, and Chile, the study reveals that 75 per cent firms were micro enterprises. It also showed the median amount borrowed or raised was below $4,000, although for 75 per cent of the sample the amounts ranged up to $20,000.

Prior to successfully receiving funding from a fintech platform, MSMEs had attempted to raise funds through different sources, including banks or family and friends. Only half had received and accepted an offer from a bank.

The report also found that MSMEs using a peer-to-peer (P2P)/marketplace lending platform had been unable to secure funding from any other source except a fintech firm.

In addition, MSMEs reported that the decision to raise funds through a fintech platform was largely influenced by being able to receive the funds faster and with a higher standard of customer service. Half of the responding MSMEs, chose fintech funding due to more favourable interest rates.

Bryan Zhang,  executive director and co-founder at research centre CCAF, says: “The findings of this study illustrate the potential of fintechs in narrowing the MSME funding gap and driving MSME growth across the LATAM region. Especially for micro enterprises, fintech credit is proving to deliver much needed support for them to sustain, grow and expand.”

Juan Antonio Ketterer, division chief of the connectivity, markets and finance at IDB, said: “Thanks to the availability of credit, fintech-financed firms became more resilient, even in the face of the unprecedented trading conditions associated with the global pandemic. These results might be a call for action to our policymakers to help this industry grow.”

Established in 1959, the IDB is a leading source of long-term financing for economic, social, and institutional development in Latin America and the Caribbean. According to the IDB, it has been supporting governments in the region to develop public policies, improve institutional capacity, and increase access to financing for individuals and firms in countries including Brazil, Chile, Colombia, and Mexico.

In addition, the bank has supported create innovation hubs in Costa Rica, Dominican Republic, El Salvador, and the Pacific Alliance as well as invested on a knowledge agenda to inform policymaking, which includes this latest study in partnership with the University of Cambridge.