Fintech Landscape of Tunisia in 2022 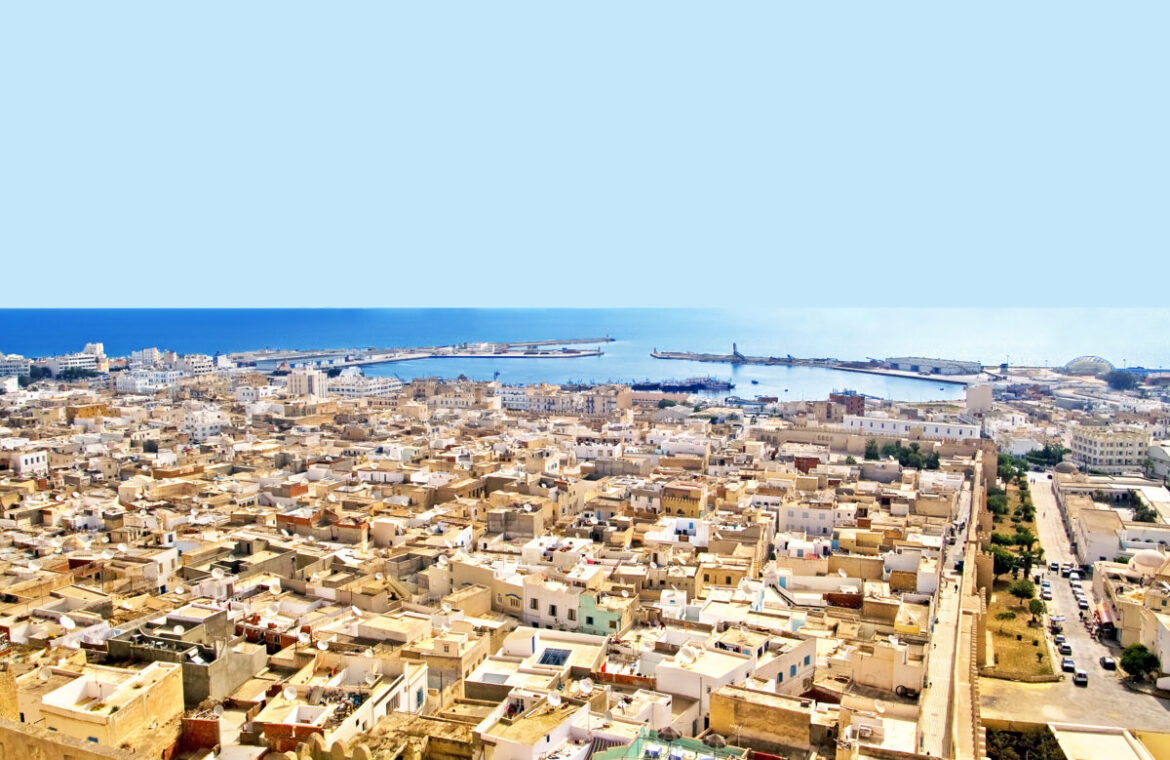 In the Middle East and North Africa (MENA) region lies the country of Tunisia. What has its fintech and wider digital space been like in 2022?

With regards to its economic development, as highlighted by The Fintech Times‘ Fintech: Middle East and Africa 2021 report, the country is relatively stable compared to its neighbours.

Despite having its own challenges pre and during Covid-19, from economic to political to security, the country continues to move forward economically.

Tech has provided the North African nation with a lifeline away from an economy that’s wholly reliant on tourism; a dependency that became particularly pronounced during the enforced isolation of the pandemic.

The government has been proactive in developing a wider startup and digital infrastructure where entrepreneurship is able to take shape. This has included a Digital Tunisia 2020 strategy that has prioritised digital transformation as a key driver to the country’s economic development.

One of the implementation methods of this has included being the first African country to pass a Startup Act in April 2018. The Act provides the following:

It has, as of August 2020, seen 327 startups receiving the startup label, giving them access to the benefits from the Act.

Another more fintech related has been the Banque Centrale du Tunisie (or Central Bank of Tunisia – BCT) in 2020 announcing the launch of the regulatory sandbox. It has also established a a fintech committee, a technological hub, a TCB-Lab – to name a few.

From the Global Entrepreneurship and Development Institute (GEDI), which measures the dynamics of the entrepreneurship ecosystem, back in 2019 Tunisia ranked first in Africa, sixth in the MENA region, and 40th globally. This has been attributed with the government’s efforts, as mentioned earlier, to help foster entrepreneurship coupled with the ecosystem and drive to do so.

As underscored by the Africa: The Big Deal report, Tunisia has made remarkable gains in investments with respect to startups as a whole. While in 2019 it had only $7million, this grew to $14million in 2020, $23million last year and already $104million this year up until May.

According to a study on Tunisia’s fintech ecosystem, the country hopes to become a pioneer by implanting the blockchain in the TCB, digital payment, and cryptocurrencies – which was according to the declarations of the governor of the TCB.

Much will be seen on whether this can happen but the ambitions are there. Also, the Tunisian market in the same source highlights that the market is too heavily regulated, which can deter further startups and other innovations to thrive.

An interesting fact is the popularity of the postal service in Tunisia, which isn’t a bank nor microcredit firm but nonetheless had over six million people with financial accounts there.

Of those Tunisians that are part of a formal financial service, at one point 90 per cent of them are with the La Poste Tunisienne system; it offers a large array of fintech products such as mobile financial services, domestic and international remittances, bill payments as well as smart card purchases.

According to Hootsuite, out of the over 11 million people in Tunisia, mobile connections were over 150 per cent of its population at 17.84 million. In addition, two-thirds (or 66.7 per cent) of the population is an internet user. Also, with its figures of internet higher than MEA’s, it is worth nothing it has a smartphone penetration of 66 per cent as well.

Despite the figures, Tunisia like much of its neighbours, remains to mainly be a cash-based society. Mobile money, for instance, only has a two per cent penetration in the country. It will present challenges whereby adoption of technology such as fintech would help change the society.

Nonetheless, like the rest of the world, the pandemic has forced many to go digital in particular with the boom of e-commerce. In Tunisia, this saw an increase in electronic payment transactions registered during the second quarter of 2020 (during the general and targeted lockdown periods), whereby there was a 34 per cent growth in the number of transactions and a nine per cent increase in the value of such transactions.

For fintech to also grow further partnerships between banks, insurance, and telecommunications and fintechs in the country should accelerate. However, this seems to be happening slowly.

The project first began in 2019 with ATB signing for a broad range of front-to-back office solutions from the banking tech vendor and later this year phased into this launch.

On a final note, as the country is not only a Francophone but an Arab country and also African, it can play a unique role in the present and further being a bridge between all three cultural and business aspects.

Despite the efforts to build the ecosystem of fintech in Tunisia much still needs to be done. Nevertheless, the aspiration to mature that landscape is definitely there.