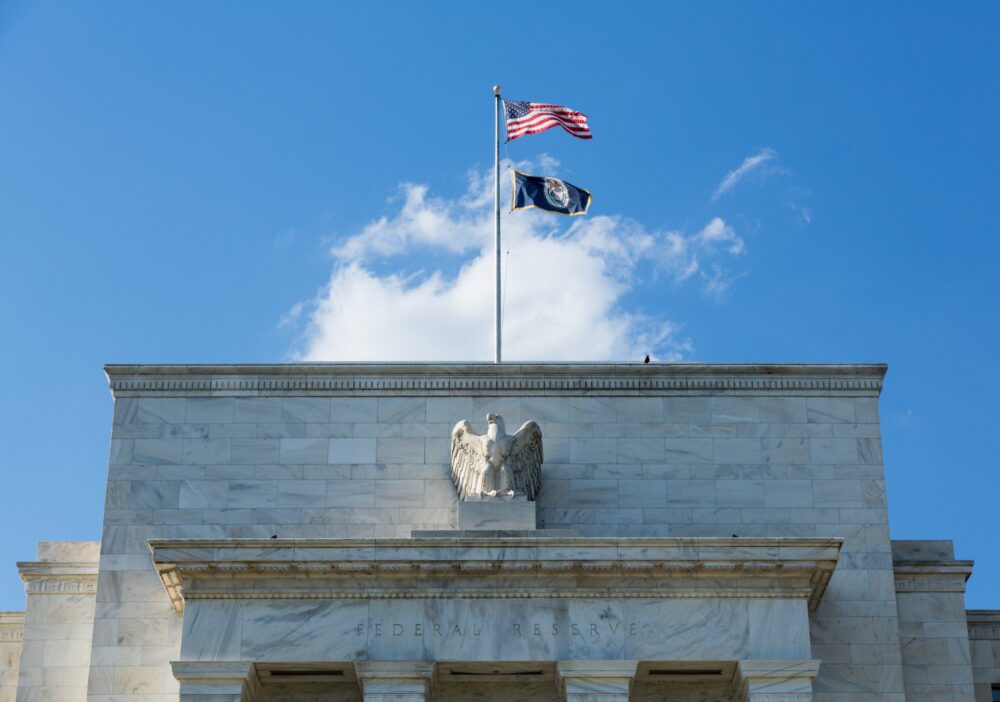 The Fed’s action in taking the overnight borrowing rate up to a range of 2.25%-2 .5% is unprecedented in its strenuousness since the Federal reserve began using the overnight funds rate as a monetary tool in the early 1990s.

The fed funds rate has been on an upward trajectory for the past year, reaching its highest level since December 2018. This increase in interest rates impacts not only the rate that banks charge each other, but it also impact the borrowing costs of consumer lending products such as car loans, mortgages, and consumer loans.

Investors anticipate that the Federal Reserve may hike interest rates again after Chairman Jerome Powell left open further increases for next month’s meeting, saying it depended on data.  “As the stance of monetary policy tightens further, it likely will become appropriate to slow the pace of increases while we assess how our cumulative policy adjustments are affecting the economy and inflation,” stated Powell.

Wednesday’s Fed action comes a day before the release of a closely watched Federal data indicator measuring economic growth in the second quarter of the year.  The first quarter of 2022 showed negative Gross Domestic Product growth of 1.6%. A second quarter of negative growth may further reinforce concerns that the U.S. economy is in a recession.

The S&P500, Dow Jones Industrial Average and NASDAQ were all up on the news.