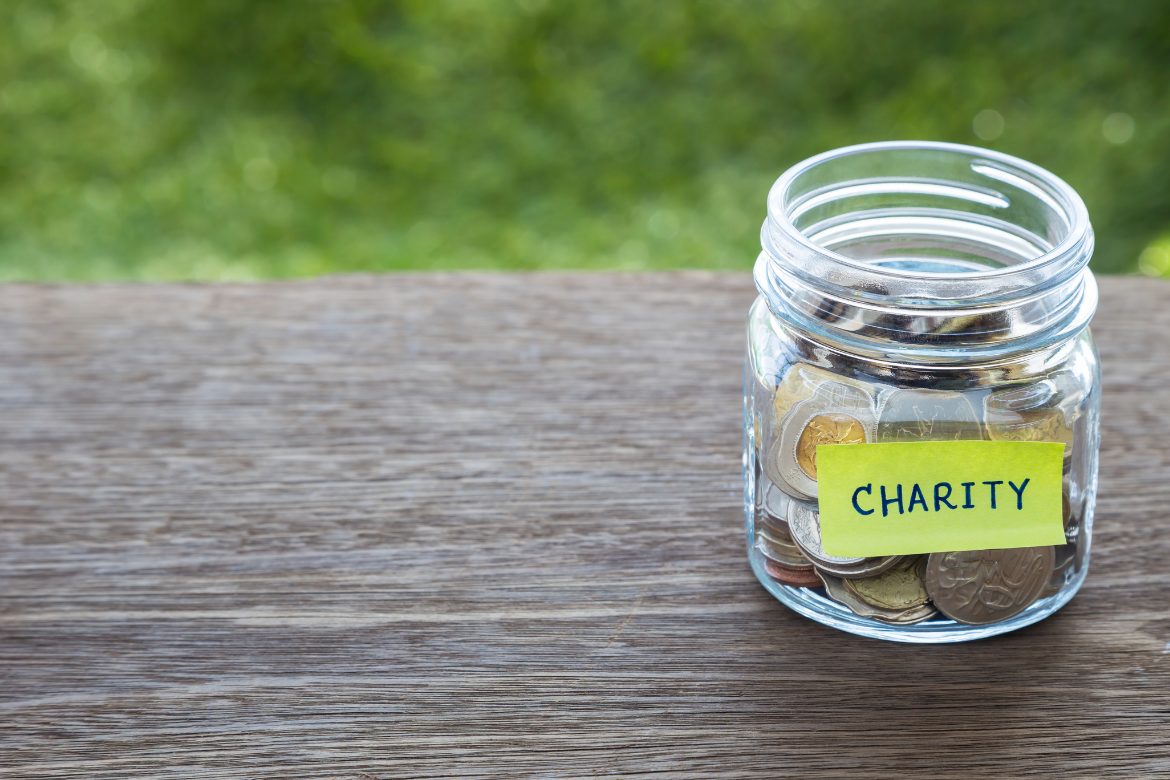 Fana has announced that it is launching an innovative, digital solution that will boost philanthropy by bringing non-profits, e-commerce and consumers together on one platform.

The solution will turn every checkout into a giving opportunity while simultaneously boosting merchant reputation and conversion rates. Fana will primarily target digitally native Gen Z and Millennial consumers, a segment of the population that has a lower affinity with philanthropy, yet are highly concerned about social and environmental issues.

To achieve impact, Fana is working with non-profits and online merchants across all sectors, from airlines to retailers, creating a convenient, checkout-linked donation function that is connected to an in-app “giving wallet” held by the consumer. Donations are funded by the merchant, who adds a percentage of the basket size at each checkout.

In app, users will be able to freely allocate these donations to a wide selection of participating non-profits, creating a portfolio under “My Impact”, as well as have the opportunity to add a small sum of their own. Consumers are rewarded with shareable digital collectables that double up as transparent statements on the impact of their philanthropy.

”Instead of commercial brands giving large budgets to a single charity of their choice, we will now enable consumers to make that choice personally, one dollar and one check out at a time,” explains Robin Yan, Fana’s co-founder and CEO. “We are effectively blending the younger generation’s trust of e-commerce brands with the power of giving. This is done by providing a no-fuss, transparent platform that makes donating easier and rewarding. By appealing to a younger generation, we aim to further boost their brand loyalty to our partner merchants, but also improve customer conversion, repeat purchases and higher spending.”

Research shows that 50 per cent of younger generations have not yet chosen a charity to support, stating that a lack of personal choice, no visibility on what happens to their donation, no sense of reward for their efforts and the rising cost of living hampers their willingness to give. From a merchant perspective, research by Amasty has revealed that “66 per cent of consumers are ready to pay more for products from companies that support charities and have a social position similar to their own.” The data has also shows that using checkout donations “can increase sales by up to 29 per cent”.

“The way in which younger people see charities has changed,” explains Ben Wintour, founder of Steel Warriors, a UK-based charity that combats knife crime. “Gen Z and Millennials have a strong affection for purpose-driven brands. We’re excited to collaborate with Fana to tap into these hard-to-reach generations. It’s a great new way of thinking.”

Meeting the needs of Millennials and Gen Z consumers

The new solution has been designed to seamlessly integrate into e-commerce check-outs and allows merchants to allocate point of sale charitable donations. Fana has developed its own API that integrates with leading Commerce Platforms and Checkout Tech Stacks. In addition, Fana’s Mobile App delivers a post-checkout, purpose driven experience where the consumer can allocate the donation to a non-profit of their choice. At the point of donation, users receive direct feedback on their impact and are rewarded for their philanthropy through the application.

“Millennials and Gen Z are purpose-driven consumers,” explains Jonathan Fath, former COO of European Unicorn / Neobank Bunq and board advisor at Fana. “They want to support the brands that contribute to tangible causes which resonate with their own views. Fana is providing them with that opportunity and simultaneously enabling ecommerce success. The company is, in effect, connecting a US$5 trillion global eCommerce market with the US$500 billion non-profit market. It’s pretty unique.”

“The relationship between business and non-profits has changed. Recently we’ve seen an increase in cooperation between airlines, retailers, hotel booking sites and many more online businesses in an effort to boost donations,” explains Yan. “We believe that enterprises and charities can win together through a single platform, driving a new passion for giving and mutually profit for good.”

Fana is actively working with non-profits and merchants and is currently preparing to open its seed funding round to support product development and growth. The solution, both app and web-based, will initially be available in the United Kingdom and the United States.