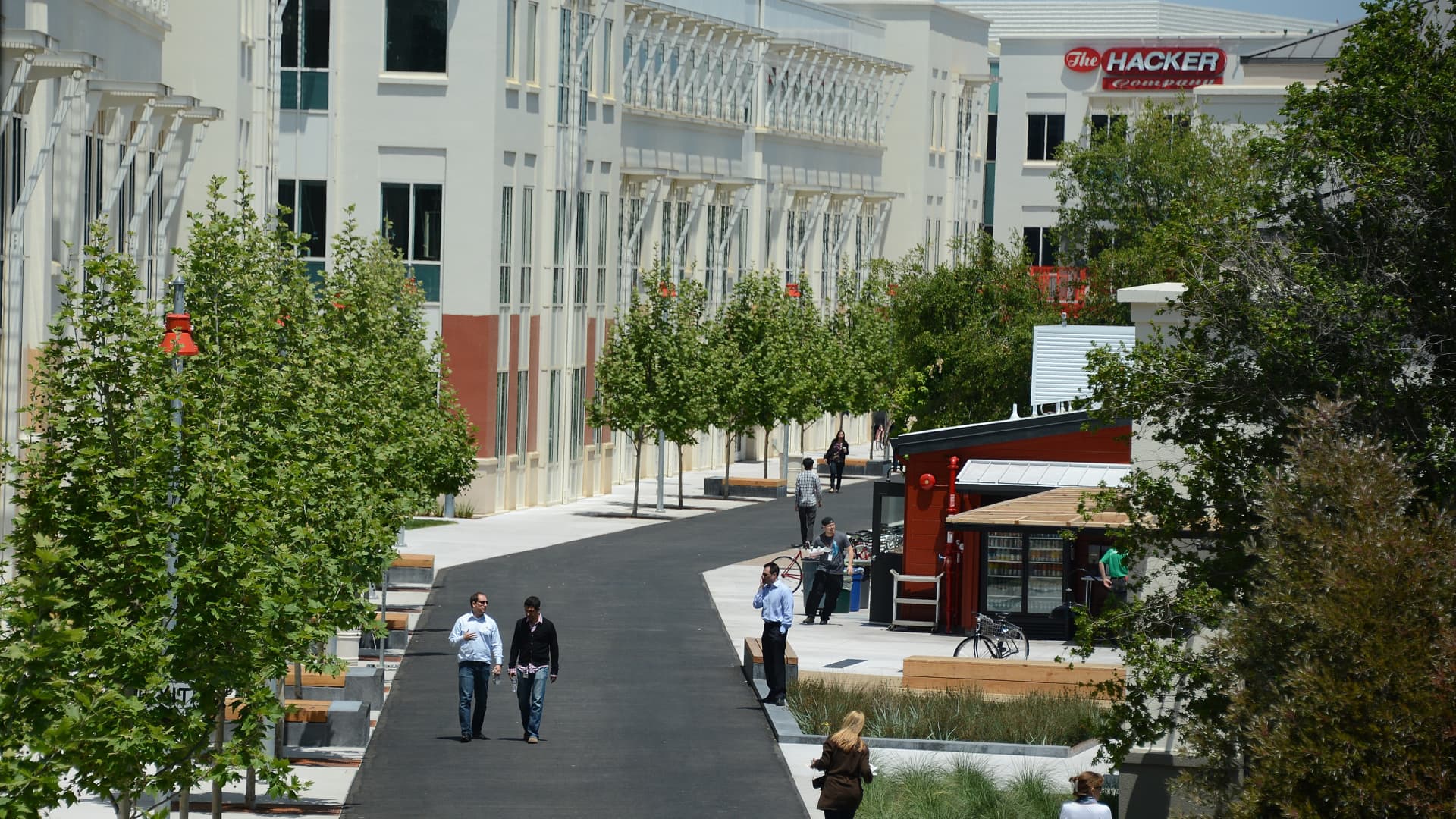 Facebook’s plans to cut costs combined with the company’s relaxed remote work policies set the stage for a bunch of shuttle bus staffers to lose their jobs.

WeDriveU, a key vendor that Meta uses for its commuter shuttles, said it will be reducing staff in and around the social media company’s Silicon Valley headquarters by nearly 100 people beginning in November, according to an employment filing viewed by CNBC. Most are drivers, and some are dispatchers, operations managers and supervisors.

Meta shuttle vendor Hallcon Corporation, meanwhile, said it’s laying off 63 staffers from its San Francisco location around Nov. 25, due to a “significant draw down of client services,” according to a separate filing.

“Some employees may be maintained or recalled to work,” a human resources director at Hallcon wrote in the filing. “However, no Hallcon Company employee who is being laid off should count on being recalled.”

Meta has cut shuttle staffers from other contractor firms as well, according to Stacy Murphy, vice president of Teamsters Bay Area Local 853, a union with over 15,000 members in industries including transportation. Murphy said all of the layoffs are coming from one company: Meta.

“All four vendors are losing people,” Murphy said, referring to the companies that work with Meta.

The layoffs are landing as Meta looks to cut costs by 10% or more over the coming months in response to macroeconomic challenges and the company’s general underperformance. Meta reported its first-ever revenue decline in the second quarter and is expected to record another drop when third-quarter numbers land next week.

The stock is trading near its lowest since early 2019 and is one of the worst performers this year in the S&P 500.

Bus drivers who shuttled Facebook employees around the Bay Area as the company expanded at a rapid clip over the past decade are in a particularly precarious position. Not only is the company now pulling back on costs but it’s also maintaining more flexibility than its tech peers in allowing employees to work from wherever they want.

The company opened its office back up to employees in March but gave staffers the option to work remote permanently or in a hybrid model. Many of San Francisco’s small businesses are struggling to stay afloat because of the changes in the workplace.

Murphy, along with union members, plan to protest Facebook’s cuts, saying it’s “the worst time” to reduce staff as blue-collar workers face rising costs in a market that remains among the priciest in the country. “It’s crazy,” she said of the rising prices.

In July, CNBC reported that Meta had canceled a contract with custodial workers at its headquarters, resulting in job cuts. Earlier this month, janitorial service workers rallied outside of Meta Shop, a retail space in Burlingame, California, to protest working conditions as well as the cuts. The rally was organized by a labor coalition called Silicon Valley Rising and South Bay coalition. Workers held up signs that read “Justice for Janitors” and alleged the company isn’t treating its essential workers fairly.

Murphy said Meta has cut dozens of shuttle staff over the last three months but that the latest notification of layoffs represents “the biggest we’ve ever seen.”

Teamsters organized a rally for Thursday afternoon at the busiest intersection around Facebook’s headquarters to protest Meta’s cutbacks. Murphy said one of the union’s efforts is to put pressure on the company to ask employees to return to offices.

“Other tech companies are demanding they come back — why haven’t they?” Murphy said. “They want to stay at home and that impacts all of the people that support the company’s overall performance.”