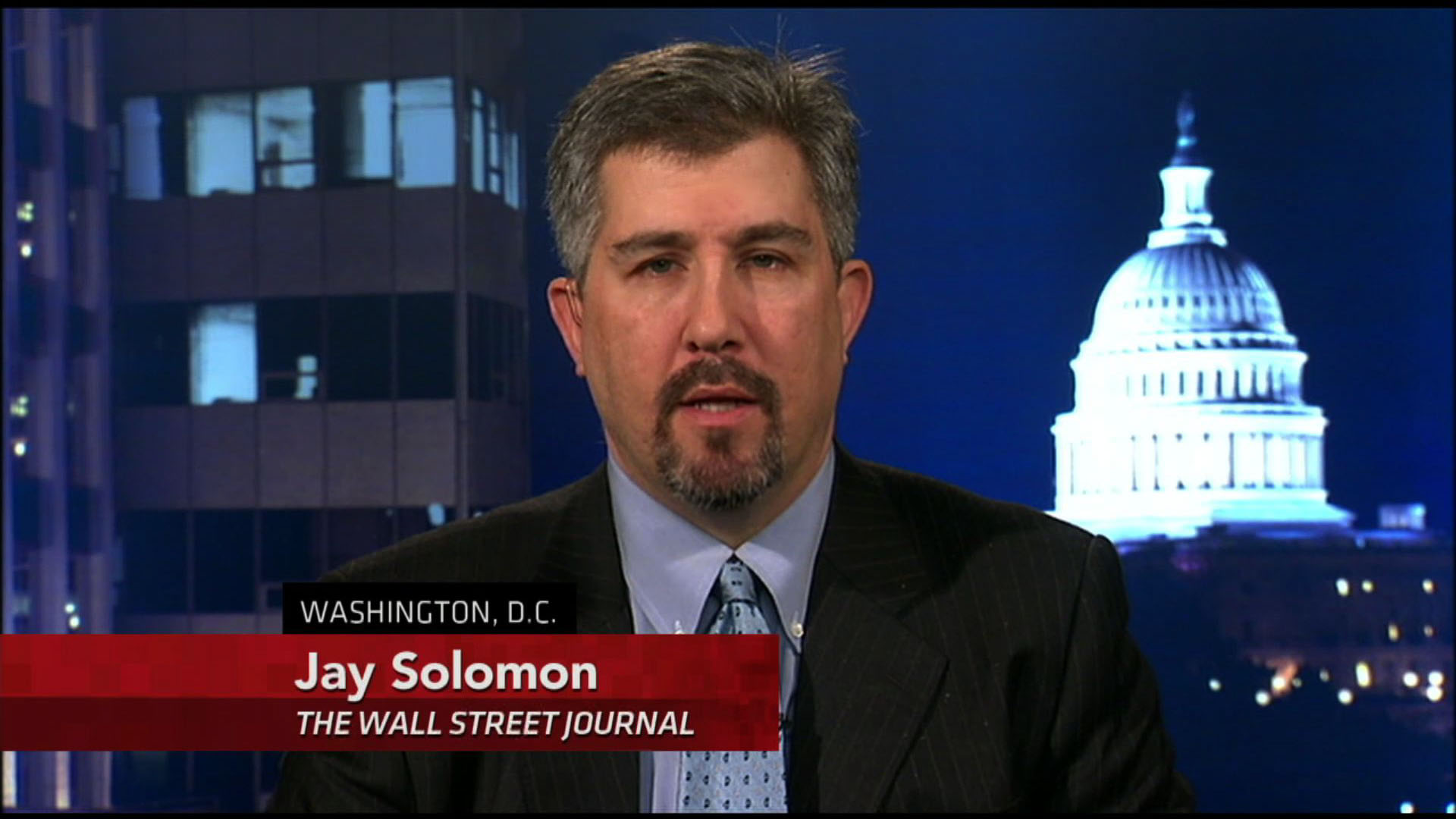 A former Wall Street Journal reporter is accusing a major U.S. law firm of having used mercenary hackers to oust him from his job and ruin his reputation.

“Solomon said the messages, which showed Azima floating the idea of the two of them going into business together, were put into a dossier and circulated in a successful effort to get him fired.

“The lawsuit, filed in federal court in Washington, said Dechert ‘wrongfully disclosed this dossier first to Mr. Solomon’s employer, the Wall Street Journal, at its Washington DC bureau, and then to other media outlets in an attempt to malign and discredit him.’ It said the campaign ‘effectively caused Mr. Solomon to be blackballed by the journalistic and publishing community.’”