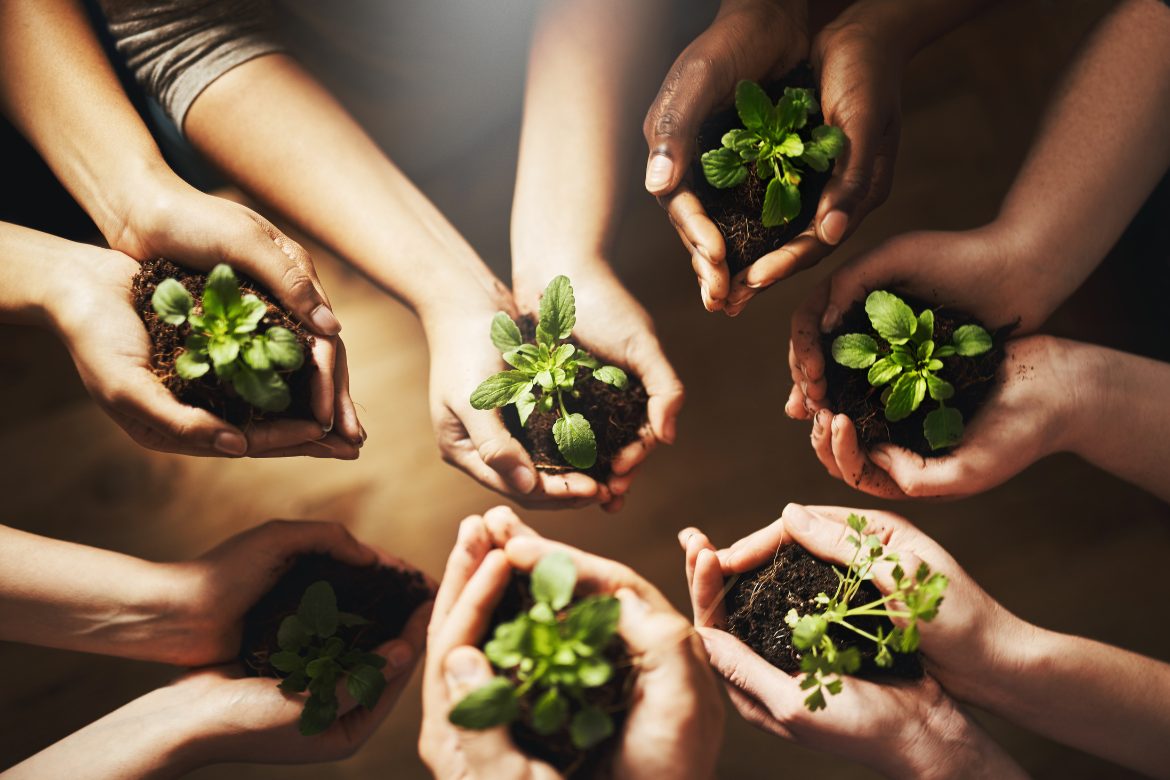 The financial services sector has no choice but to embrace environmental, social and governance (ESG), according to a new KPMG report, which describes ESG as the ‘great behavioural driver of system change’.

Thirty-two industry commentators, CEOs, CFOs and board members from across the world have contributed their views on the future of financial services for KPMG’s Voices on 2030: Financial Services Reinvented Report.

The world’s financial services sector is changing at a faster pace than ever before – and systemic change is expected within the next decade, the industry leaders and experts concluded.

The panel agrees that ESG is arguably one of the main issues driving change in financial services, concluding that the world is lagging on net zero but by 2030, financial services capital will play a crucial role in delivering positive outcomes and helping to power the transition to sustainability.

Judd Caplain, global head of financial services at KPMG, said the report’s voices speak as one on ‘the imperative to leave the world in a better place than we found it’.

“They expect the environmental, social and governance phenomenon of recent years to evolve and expand — ensuring that financial services companies drive positive change. That may include climate change mitigation, but also span social justice, equality and fairness.”

KPMG‘s voices predict five areas where they expect change to be most profound.

The report also expects greater diversity and inclusion as leaders seek out a wider talent pool with broader skills including emotional intelligence; and collaboration rather than competition, with more partnerships leveraging the skills and competencies of multiple players.

David Rice, global COO, commercial banking at HSBC and report contributor, comments: “Partnership is powerful. Look at the way in which banks, technology companies and non-financial institutions have collaborated over the past decade to create network effects and virtuous circles that ultimately benefit customers.

“We’ve been able to reduce prices and remove friction for all participants across the system. Indeed, in 2030, customers — whether consumers or corporates — no longer see banking as a distinct activity. It has become invisible, embedded in the underlying interaction. That could be a B2B payment, optimisation of the supply chain, or simple things like buying your groceries online. It has become the dominant distribution model for all banks.

“The reality is we are operating in a world where you can’t work independently. Banks have to find partners to create symbiotic relationships that build value and create network effects, both for customers and suppliers. In the digital economy, the bank’s role can even be as the curator of platform interactions. It can be a consumer or a producer.”