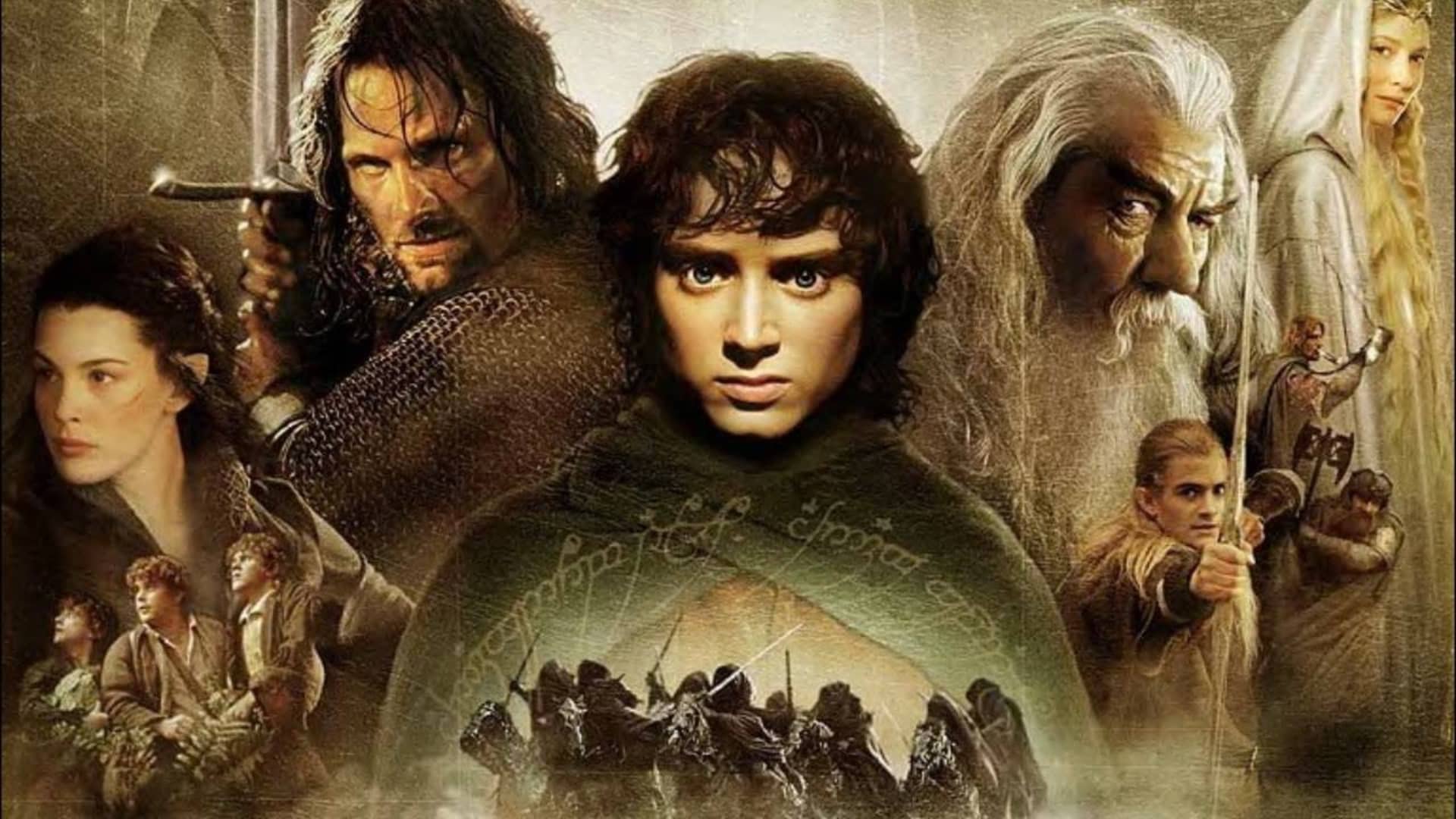 Swedish company Embracer Group said Thursday that it agreed to acquire Middle-earth Enterprises, which owns worldwide rights to “The Lord of the Rings” and “The Hobbit” film trilogies as well as other properties related to the books by J.R.R. Tolkien.

Embracer is buying Middle-earth Enterprises from the Saul Zaentz Company, which has owned the film rights to the fantasy works since 1976.

The companies did not disclose the financial terms of the deal, which gives Embracer the rights to movies, video games, board games, merchandising, theme parks and stage productions relating to Tolkien’s works.

“I am truly excited to have The Lord of the Rings and The Hobbit, one of the world’s most epic fantasy franchises join the Embracer family,” said Lars Wingefors, the company’s founder and CEO, in a release. “Going forward, we also look forward to collaborating with both existing and new external licensees of our increasingly stronger IP portfolio.”

The purchase was a part of six acquisitions by Embracer Group totaling 6 billion Swedish krona (about $572.8 million).

Embracer Group is a games and entertainment-focused company with a market capitalization of 87.5 billion Swedish krona (about $8.36 billion). The company said it plans to use the Tolkien intellectual property with Asmodee, its board and card game subsidiary that has licensed Tolkien IP in the past, and Freemode, its new entertainment and video game group.

The company said it will explore “additional movies based on iconic characters such as Gandalf, Aragorn, Gollum, Galadriel, Eowyn and other characters from the literary works of J.R.R. Tolkien.”

The purchase comes ahead of the premiere of Amazon’s “Rings of Power” series on Sept. 2. Amazon spent nearly $250 million to license the rights in 2017. An animated movie from Warner Brothers is expected in 2024, and a mobile game from Electronic Arts is also in the works.

Representatives from Embracer Group did not immediately respond to CNBC’s request for comment.