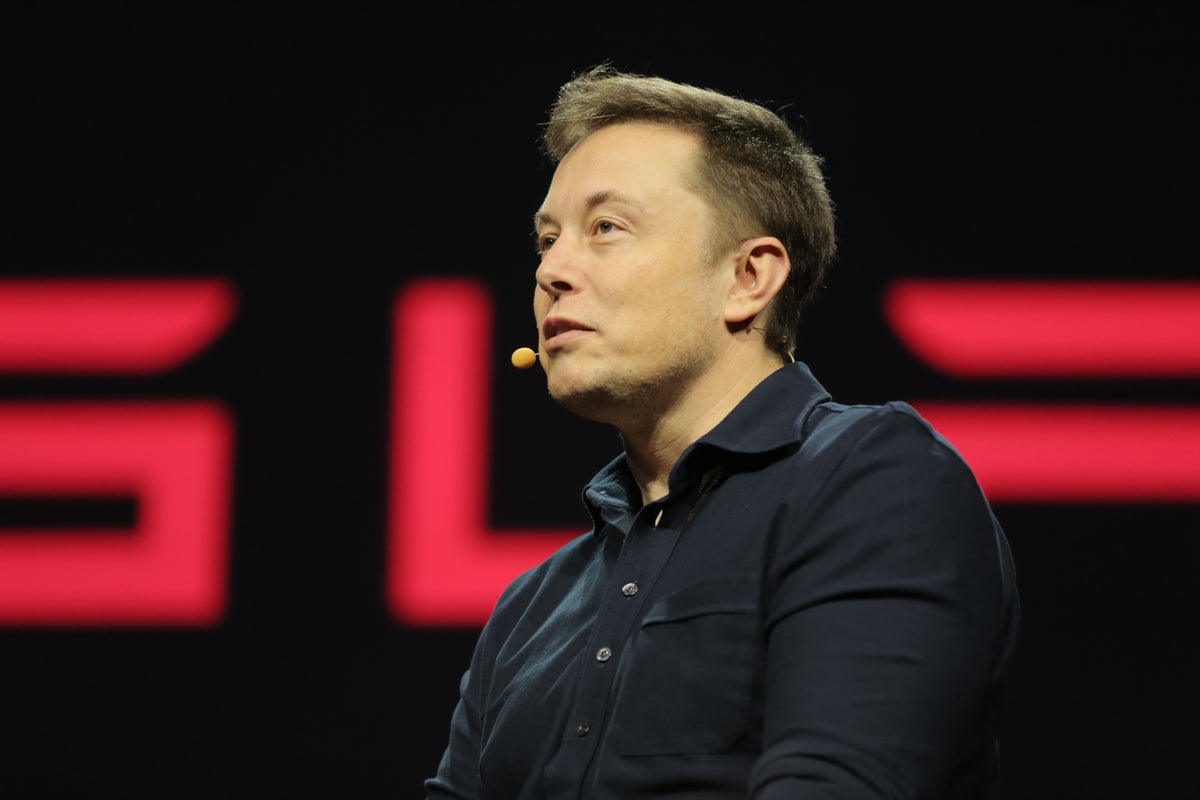 Neuralink’s “Show & Tell” will be delayed by a period of one month, according to Elon Musk — the co-founder of the company developing a human-to-computer interface.

What Happened: On Sunday, Musk — who also leads Tesla Inc TSLA, SpaceX and The Boring Company, alongside being a scent salesman — announced the delay on Twitter.

The entrepreneur didn’t provide further information and Neuralink didn’t immediately respond to Benzinga’s request for comment on the development.

See Also: How To Invest In Tech Startups

Why It Matters: In a previous tweet, Musk had said Neuralink progress update and show & tell would take place on “Oct. 31 (Halloween).”

Last year, Neuralink showed a video of a macaque playing a video game just by using thought. The company has faced animal cruelty allegations, which it has denied.