Elon Musk Warns Russia Can Utterly Destroy US, Europe With Nuclear Missiles In Under 30 Minutes And Vice Versa: ‘We Are At The Highest Risk In 60 Years’ – Tesla (NASDAQ:TSLA) 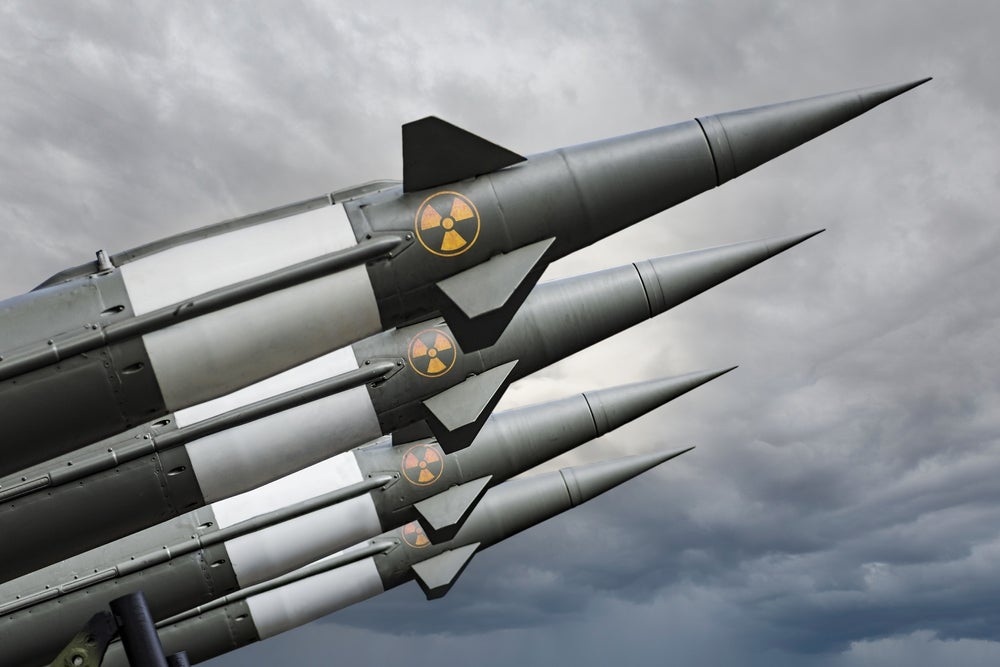 After floating a peace plan to end the Ukraine war Elon Musk has of late been talking about the possibility of a looming nuclear war.

Responding to him via tweet, Musk suggested no reasonable person would launch a nuclear war.

Russia has the ability to destroy USA & Europe utterly with nuclear missiles in less than 30 minutes & vice versa.

A surprising number of people don’t know this.

Of course, it would be MAD to use them, but it is also MAD to be in this situation at all.

Russia and Ukraine have been at war since late February over claims to some of the eastern territory of Ukraine, with both sides not backing down.

Nuclear War Risk Highest: Quote-tweeting an Oct. 6 a New York Times story about President Joe Biden’s take that the “prospect of Armageddon” is now the highest since the Cuban missile crisis, Musk said it would be great if the threat of nuclear war could abate.

Would be great if someday humanity stopped pointing nukes at itself that would destroy almost all life on Earth.

In any given year, there is a chance above zero that they will be launched. We are now at the highest risk in 60 years.https://t.co/hSqNeYHNX1

Earlier this month, in a Twitter chat, Musk said he sees a rapidly rising probability of a nuclear war, adding that he was up all night to think of any way to de-escalate the Ukraine war.