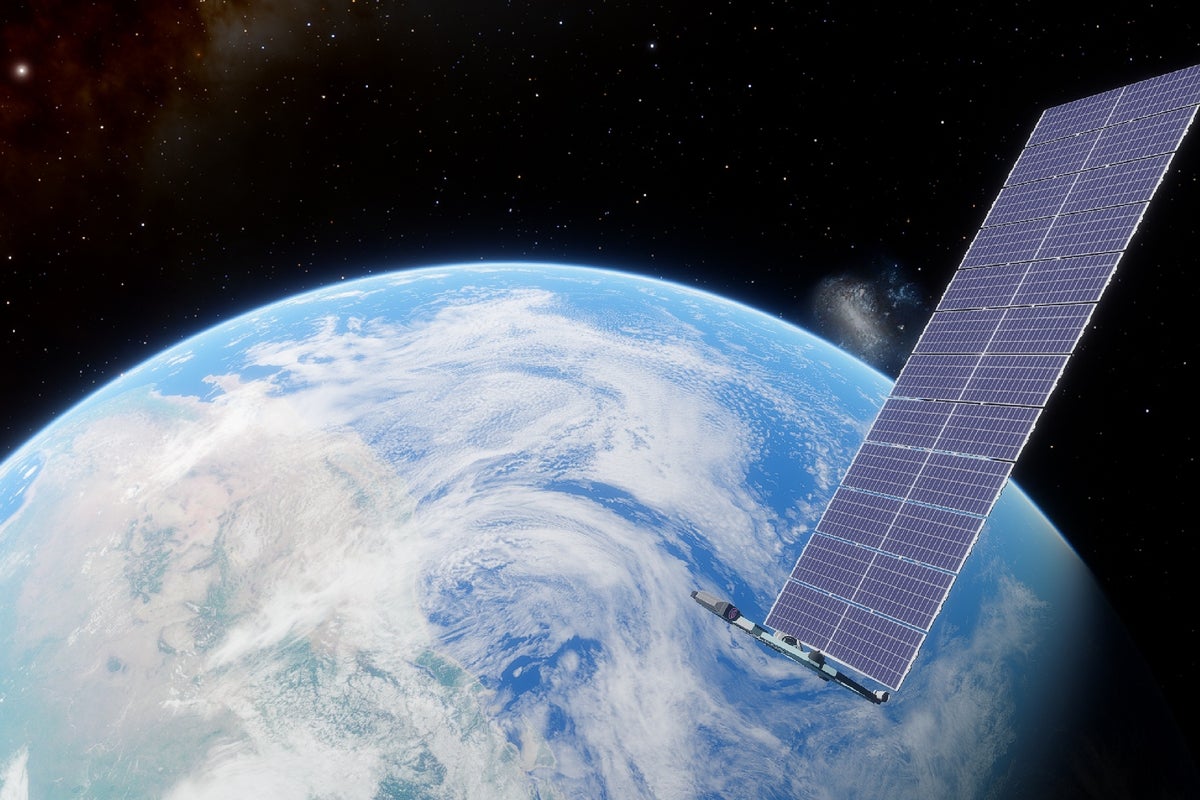 Iranians could soon regain access to the internet, which was blacked out by the government following the recent widespread protests in the country over the death of a woman held in police custody for violating a dress code.

What Happened: Elon Musk on Friday said on Twitter that he is activating a Starlink internet connection in Iran.

His tweet announcement came as a reply to a tweet by U.S. Secretary of State Antony Blinken, who said the U.S. has issued a general license to provide the Iranian people with “greater access to digital communication” to counter the Iranian government censorship.

Earlier on Friday, the U.S. Treasury issued Iran General License D-2 to support internet freedom in Iran, thereby bringing U.S. sanctions guidance in line with changes in modern technology. This will replace the GL D-1 that was effective since Feb. 7, 2014.

The Iranian government has cut off access to the internet to most of the nation’s 80 million citizens to prevent the world from watching the violent crackdown on peaceful protests, the Treasury said.

Why It’s Important: Following the internet ban in Iran, U.S. lawmakers pressured Treasury Secretary Janet Yellen to give Starlink clearance to operate in Iran, a letter sent to Yellen released on Thursday showed.

On Monday, when researcher and science journalist Erfan Kasraie asked Musk on Twitter whether it was technically possible to provide Starlink to the Iranian people, the billionaire replied that his space venture will ask for an exemption to Iranian sanctions in this regard.

Starlink was pressed into service in war-torn Ukraine earlier this year when Russian attacks snapped internet services in the country. When the Ukrainian government made a request to Musk, he immediately acted on it.

Recently, former chairman and CEO of Alphabet, Inc. GOOGL GOOG Eric Schmidt commended Starlink for its role in helping Ukraine in its time of distress. He noted that there were about 20,000 Starlink terminals in the nation.