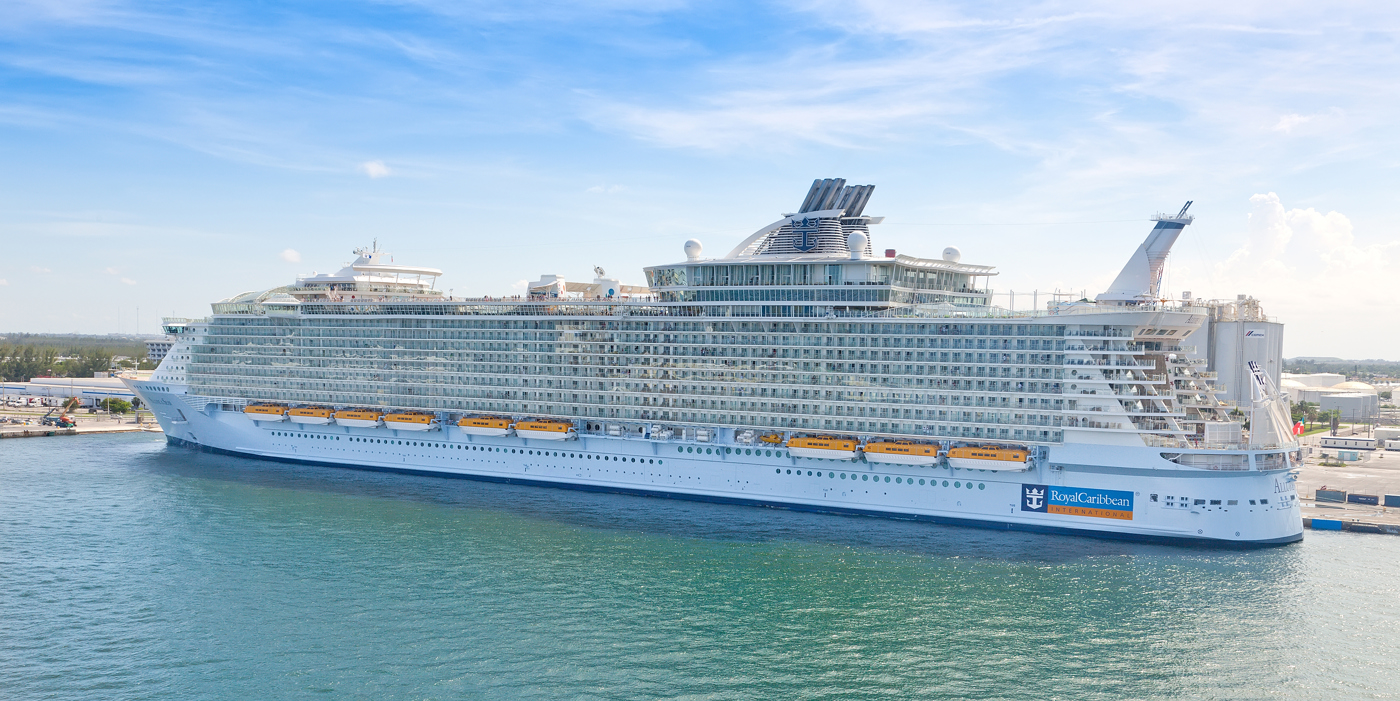 Royal Caribbean Cruises priced the deal at $50.11, or a 40% premium to its last close

The shares of Royal Caribbean Cruises Ltd (NYSE:RCL) are up 1.3% to trade at $36.24 this morning, paring premarket losses after the cruise operator priced an upsized $1 billion convertible debt deal at $50.11, or a 40% premium to the equity’s last close. Proceeds will be used to refinance existing convertible notes.

Options bulls are already responding. So far, 3,277 calls have crossed the tape, which is double the intraday average, compared to 1,456 puts. Most popular by a long shot is the 8/5 35.50-strike call, with positions currently being bought to open there.

Shorts have been piling on Royal Caribbean Cruises stock of late as well. Short interest is up 13.5% in the most recent reporting period, and the 17.21 million shares sold short now make up 7.8% of its available float. At the stock’s average pace of trading, that accounts for nearly three days’ worth of pent-up buying power.

RCL has been attempting bounce off its July 14, two-year low of $31.09 in recent weeks, but the descending 40-day moving average has contained rallies since May. Year-to-date, RCL is down 54%.