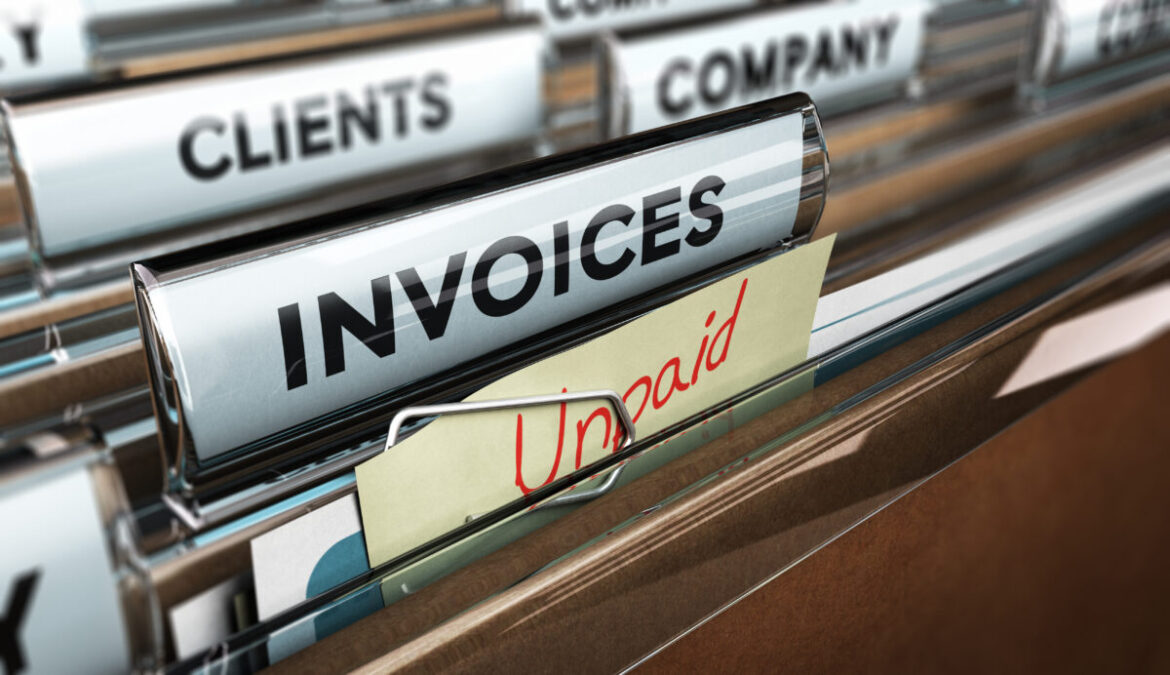 According to 85 per cent of accountants and bookkeepers surveyed in a new report, unrecovered out of scope work is costing UK firms on average £69,957 each year.

What’s more, by putting off awkward client conversations, a third (33 per cent) say their mental health has suffered as a result. The new findings in the 2022 State of Client Engagement report from Ignition, the world’s first client engagement and commerce platform, shine a light on the financial and human cost to accountants and bookkeepers by avoiding or delaying awkward client conversations. Conducted by YouGov, the study interviewed 470 key decision makers in accounting and bookkeeping firms with 1-50 employees in the UK.

“If you work in professional services, chances are you’ve experienced an awkward client situation,” said Emma Crawford-Falekaono, managing director, EMEA at Ignition. “Accountants and bookkeepers are putting off these awkward conversations as they’re worried about their clients’ reaction or losing their business. What we now know is that this has the opposite effect, with detrimental impact to the firm and its people.”

Awkward client situations a mainstay in the professional services industry

Avoiding or delaying awkward client conversations is the norm

More surprisingly, a third (33 per cent) of accountants and bookkeepers have gone as far as to write-off all or part of an invoice to avoid having an awkward conversation with a client. When managing increases in the scope of client work, the same percentage admit they absorb the increased time and costs themselves which can quickly accelerate over multiple projects or clients.

By putting off awkward conversations, accountants and bookkeepers in the UK have traded short-term comfort for the long-term health of their firm. The top financial and business consequences include:

On average, accountants and bookkeepers in the UK estimate that out-of-scope work that hasn’t been fully billed is costing their business £5,830 each month. That equates to nearly £70,000 each year. In addition:

Crawford-Falekaono adds, “In a high inflationary environment, where cash flow is a vital ingredient for business survival, firms can no longer afford to put off these client conversations or leave their outstanding payments to chance. The study also reveals it is contributing to a culture of overworking and burnout, which is concerning amid ongoing talent shortages in the UK.”

Of accountants and bookkeepers that avoided or delayed awkward client conversations, a third (33 per cent) said it had a negative impact on their mental health and others in the practice. They also report:

To protect their firms, their people and their client relationships, professional services can better support their practices with tools that make awkward client situations easier to navigate.