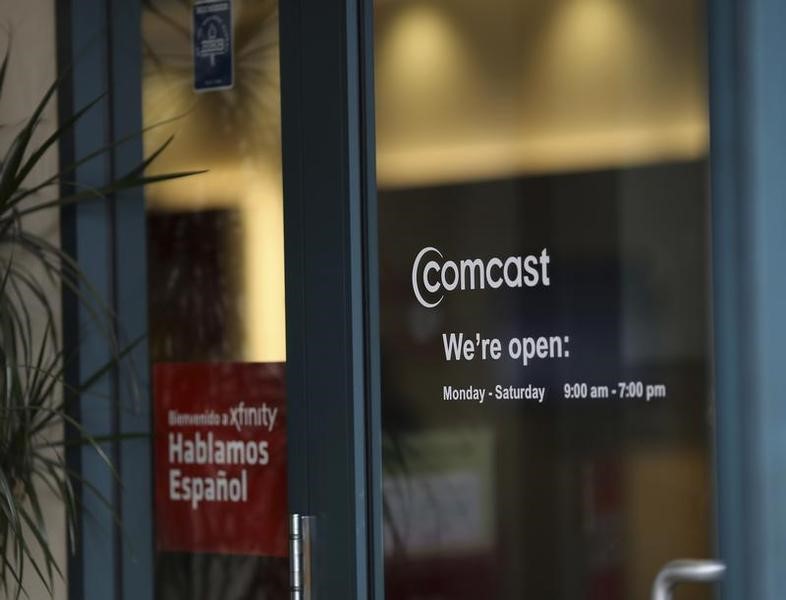 (Reuters) -Comcast Corp and Johnson & Johnson (NYSE:) became the latest U.S. companies to unveil share buybacks worth billions of dollars on Wednesday, ahead of a new tax on stock repurchases next year.

Comcast (NASDAQ:) doubled its share buyback authorization to $20 billion, after increasing it to $10 billion in January, while Johnson and Johnson announced a stock repurchase of up to $5 billion.

Comcast, whose shares were up 1% before the bell, said it had bought back about $9 billion worth of stock so far this year.

The climate, healthcare and tax bill passed by the U.S. has likely made companies hasten share repurchases, as it imposes a new excise tax on stock buybacks and a minimum 15% tax on corporations, effective next year.