Coinbase Users Who Made Wild Profits From ‘Pricing Glitch’ Are In For Legal Trouble – Bitcoin (BTC/USD), Coinbase Global (NASDAQ:COIN) 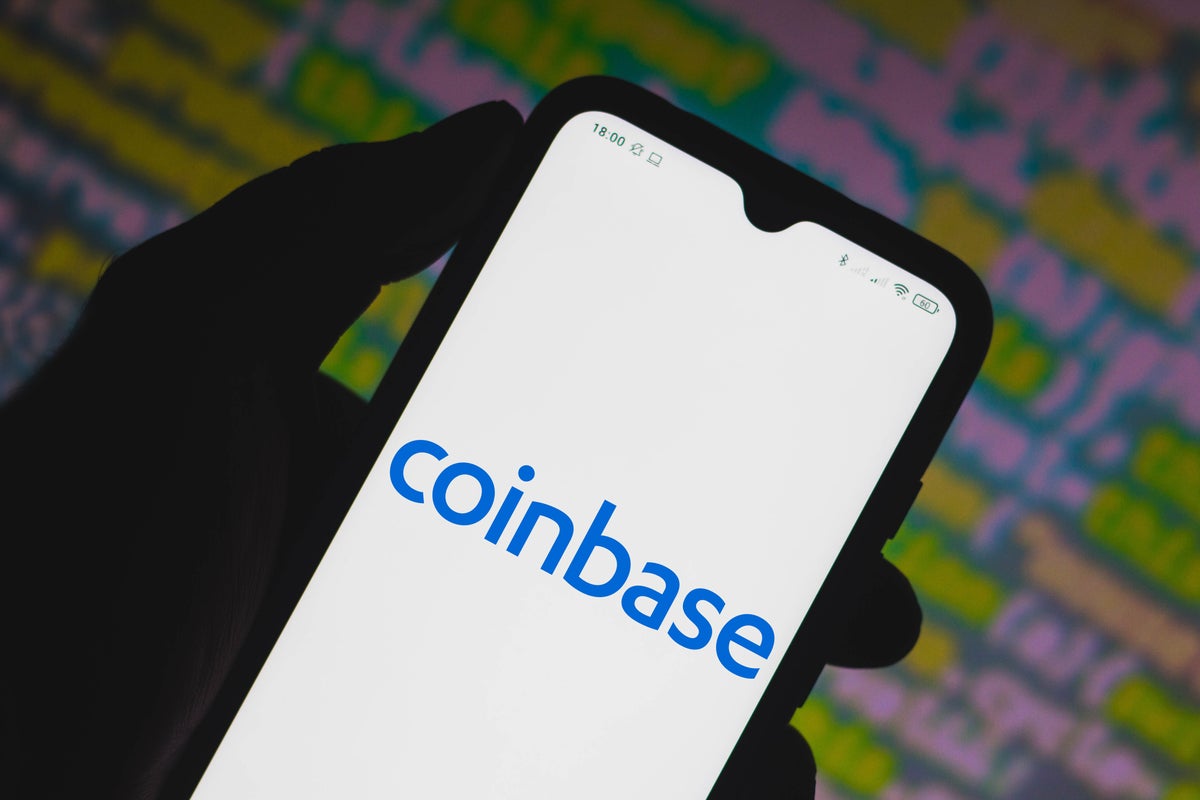 Cryptocurrency exchange Coinbase COIN threatened to sue as many as 1000 of its users for allegedly taking advantage of a “pricing glitch”.

What Happened: On Aug. 29, over 1,000 Coinbase users from Georgia exploited the pricing glitch on the platform, when Georgia’s national currency, the lari (GEL), was priced at $290 rather than $2.90. Coinbase attributed the missed decimal point to “a third-party technical issue”, as per Coindesk.

The bug allowed users to withdraw 100 times more funds. Some users reportedly holding $100 worth of lari on Coinbase withdrew $10,000 from the platform. The total amount of money Coinbase lost is “immaterial”, according to a company spokesperson.

What’s Next: In a written statement to CoinDesk, the cryptocurrency exchange said that it is “ working with law firm Gvinadze & Partners to assist in retrieving the improperly credited funds. “We cannot comment on the status of specific demands or litigation,” the company representative was quoted as saying. “However, users that return the improperly credited funds will not be subject to further legal proceedings.”

Price Action: Coinbase shares are up 9.71% in the last 24 hours. The live Coinbase price today is $69.60, according to Coinmarketcap.

Read Next:  Coinbase Gets Singapore Nod To Provide Crypto Services As It Boosts APAC Presence