Cloud stocks just wrapped up their worst week since January 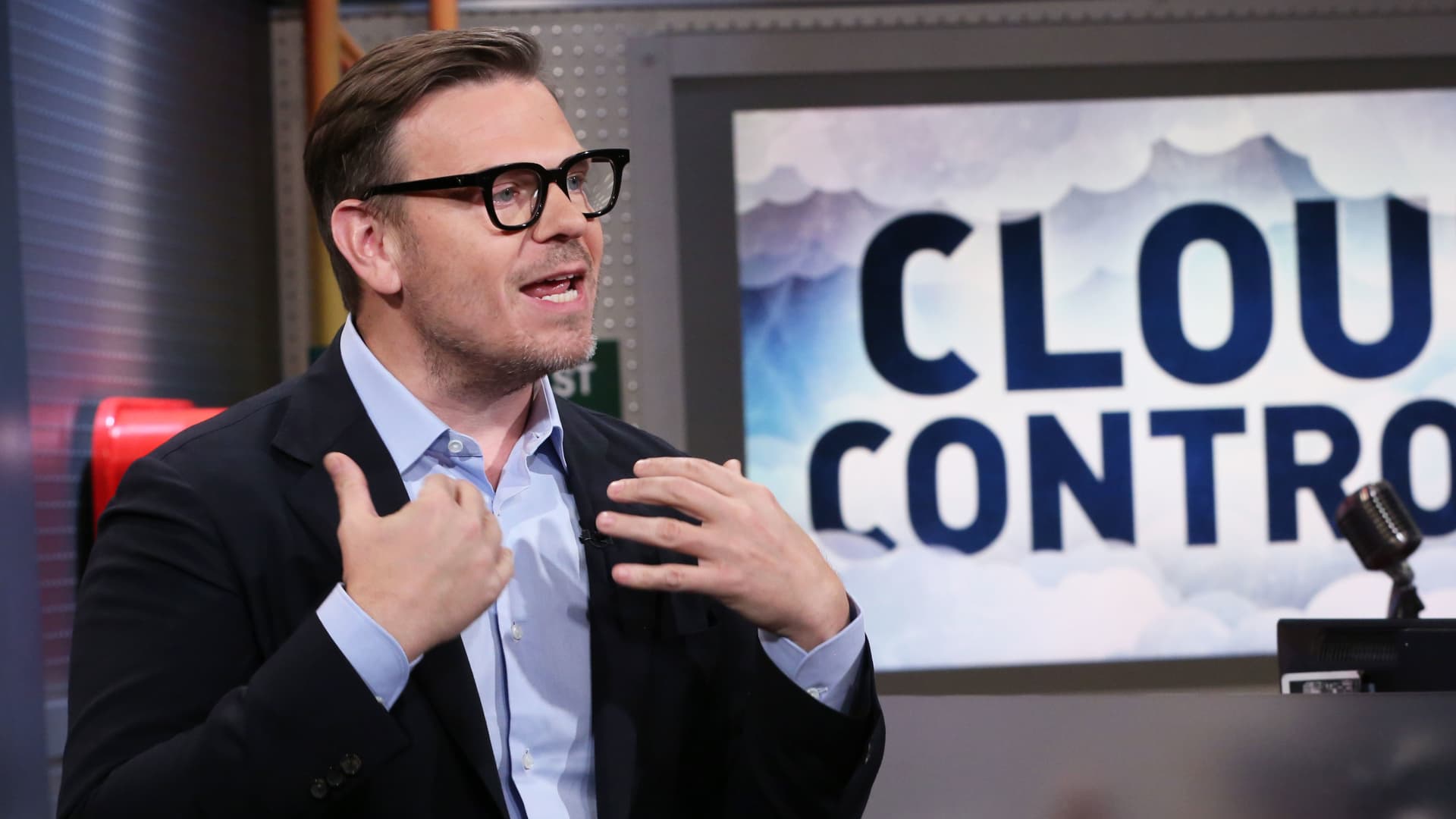 Cloud stocks plummeted 11% this week, the steepest drop since January, as executive departures at Five9 and Zscaler and investors’ continued rotation out of risk combined to send the group to its lowest level since March 2020.

The WisdomTree Cloud Computing Fund, a basket of 75 cloud software stocks, has lost 53% of its value for the year, more than double the drop in the S&P 500. After soaring in 2020 and 2021, when Wall Street piled into growth at the expense of profit, the sector has fallen out of favor in 2022 on concerns over inflation and rising interest rates.

Five9 shares suffered the biggest decline in the index, falling 29% for the week, after CEO Rowan Trollope said he was leaving to run a pre-IPO company. While the provider of call center software also pre-announced third-quarter revenue that indicated results would be better than expected, the numbers weren’t good enough to offset the concern caused by a transition in the C-suite.

Trollope, who’s been CEO since 2018, is being succeeded by Mike Burkland, who resigned as CEO in 2017 after he was diagnosed with cancer.

“Interest level in the name remains high, but confidence is shaken following both announcements and the lack of clarification from Five9 until the earnings call next month,” wrote analysts from Piper Sandler in a report on Oct. 13. The firm still has a buy rating on the stock.

Five9 wasn’t the only company in the group to lose a top executive. Security software vendor Zscaler announced the resignation of its president, Amit Sinha, who is also taking a CEO position at a pre-IPO company. The stock plunged 21% for the week.

“While it’s never (or rarely) thought of as good news for a C-level executive to leave a company, we believe this change will not impact Zscaler’s near- or long-term prospects, and it appears to be a unique opportunity for Mr. Sinha,” wrote analysts from Guggenheim who recommend buying the stock.

It was a choppy week for the markets broadly, capped off by a selloff on Friday. A consumer survey from the University of Michigan showed inflation expectations were increasing, a sentiment that the Federal Reserve is likely watching closely. The Nasdaq led declines as growth companies are most sensitive to interest rate hikes.

The WisdomTree index fell all five days this week, and had its worst day on Friday, dropping 3.6%. SentinelOne, which sells cybersecurity software, dropped 22%, even with no particular news driving the decline. GitLab, a code repository for developers, slid 21%. SentinelOne and GitLab both went public last year in high-profile IPOs. They’ve each lost more than half their value this year.

WATCH: The efficiencies of the cloud pose a long-term threat to hardware