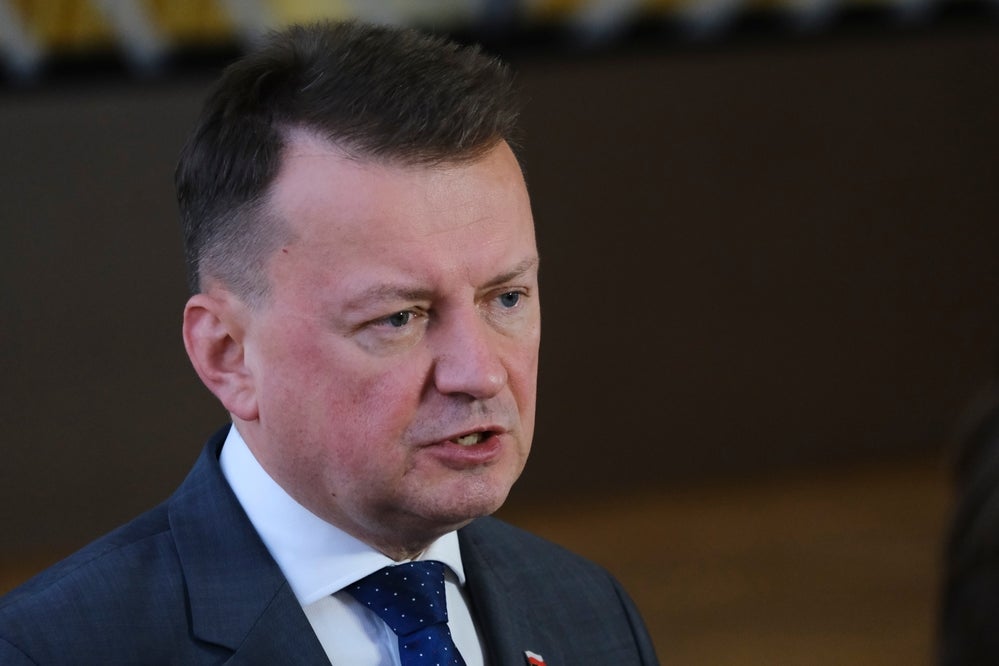 See Also: World’s 2nd Richest Person Sells Private Jet, Fed Up With People Tracking It On Twitter: ‘No One Can See Where I Go’

The Polish delegation was reportedly planning to use the government’s jet to fly via a direct air route over China to Seoul.

Warsaw also considered using other routes but gave up the idea as it would have required refueling and consumed too much time.

Although Seoul did not elaborate on the reason for the decision, the report noted that this could be because of Beijing’s close ties with Russia and Poland’s support for Ukraine. The Polish government is believed to have sent at least $1.7 billion in military aid, armored fighting vehicles, tanks, self-propelled guns, rocket launchers, and other weapons to Ukraine. Poland is reportedly the third-largest donor of military aid to Ukraine, after the U.S. and U.K., according to the BBC.