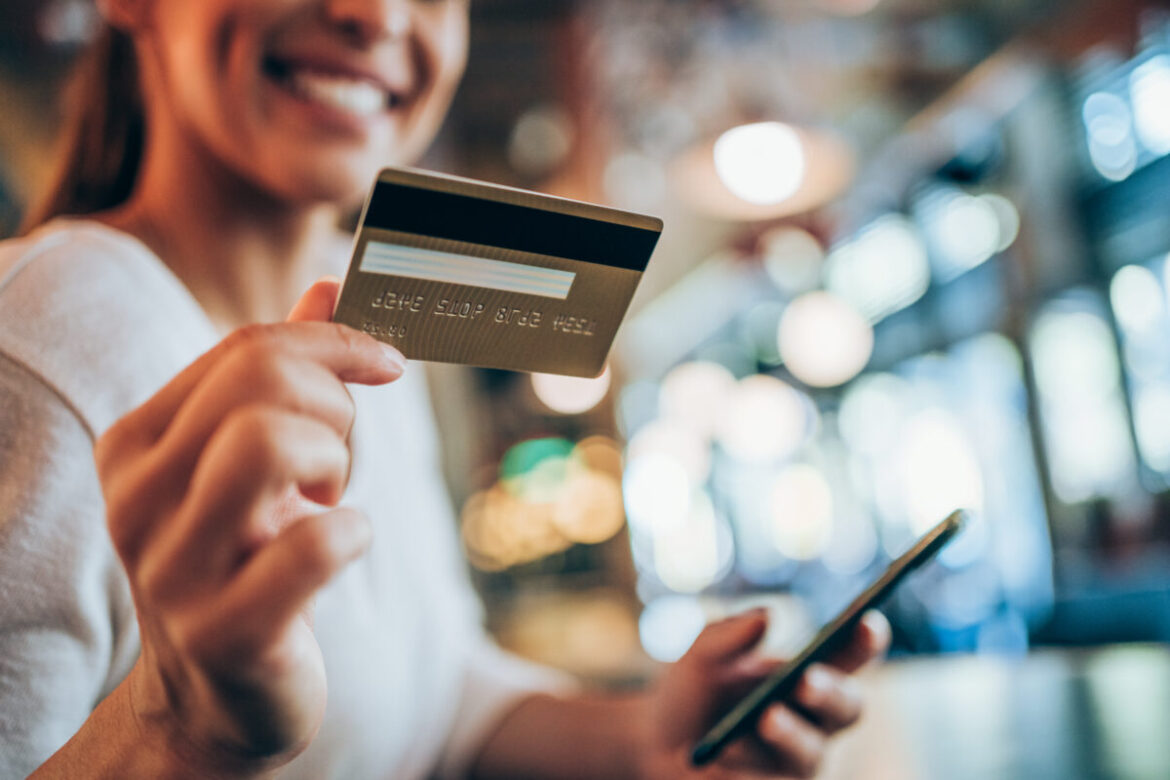 The addition of CB, a prominent card and mobile payment and withdrawal system in the French market, is set to offer greater flexibility to French merchants in the cloud-based neobank’s network.

Payments with CB cards, of which there are thought to be around 74 million, will be accepted across local physical points of sale featuring Viva Wallet’s Tap-on-Phone POS app, followed by roll-out in online points of sale.

Viva Wallet, one of the largest payment institutions in Europe, has cited the pursuit of a localised portfolio in its inclusion of CB in its network; which currently counts around 30 regional payment methods.

Partnering with major international and local payment schemes, such as CB, has come to define the neobank’s localised approach to payments. With around 13.2 billion payments made in 2021, CB payments represent more than 65 per cent of current household consumption in France.

Confirming the neobank’s confidence in its newfound partnership with CB and the value it’s hoped to garner for French merchants, Harry Xenophontos, Viva Wallet’s director of global strategic partnerships, comments: “We’re keen to offer localised and customised end-to-end payment services and embedded banking services to the merchants who trust our know-how and cutting-edge own technologies, ultimately increasing profits and market share, while acknowledging the importance of a curated customer experience.”

Loÿs Moulin, development director at CB, adds: “CB is pleased that a major pan-European payments player like Viva Wallet has chosen to join CB and to allow all of its French merchants to reap all the advantages of accepting CB card and mobile payments. Our teams are alongside Viva Wallet to facilitate the deployment of this project.”