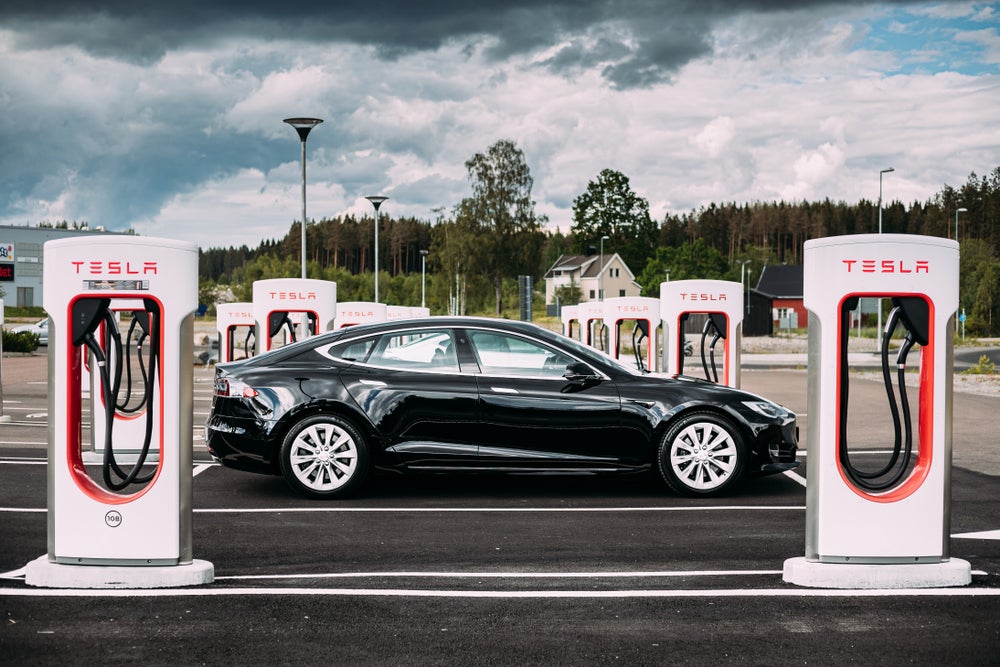 Tesla is the top holding of the fund with a weight of 9.94% valued at over $89 million. This is the second time Wood has purchased Tesla shares this month as the EV maker’s shares continue to fall, down 7.9% in five sessions and about 23.5% in a month.

ARK loaded up over 66,000 shares of the EV maker at an estimated valuation of over $13 million on Oct. 20 via the company’s flagship ARK Innovation ETF ARKK, when the Elon Musk-led company’s shares slumped 6.6% to close at $207.28 after its revenue came in lower than Wall Street expectations.

Case For Tesla: Ark has made a strong case for Tesla, stating in its newsletter that fears of declining demand for its vehicles are misplaced.

“If anything, Tesla is supply-constrained at current price points, and a $30,000 vehicle could expand demand ten-fold. We would not be surprised if Tesla’s next-generation vehicle is the cyber robotaxi,” said Sam Korus, Director of Research, Autonomous Technology & Robotics at ARK.

Korus also explained how the addressable market of Tesla will expand. “Last week, during its third-quarter earnings call, Elon Musk noted that Tesla is developing a vehicle that will sell at roughly half the price of the Model 3 and Model Y. While vehicles at price-points above $60,000 address ~5% of the total US car market, the addressable market expands to 50% at ~$30,000, as shown below,” Korus said.