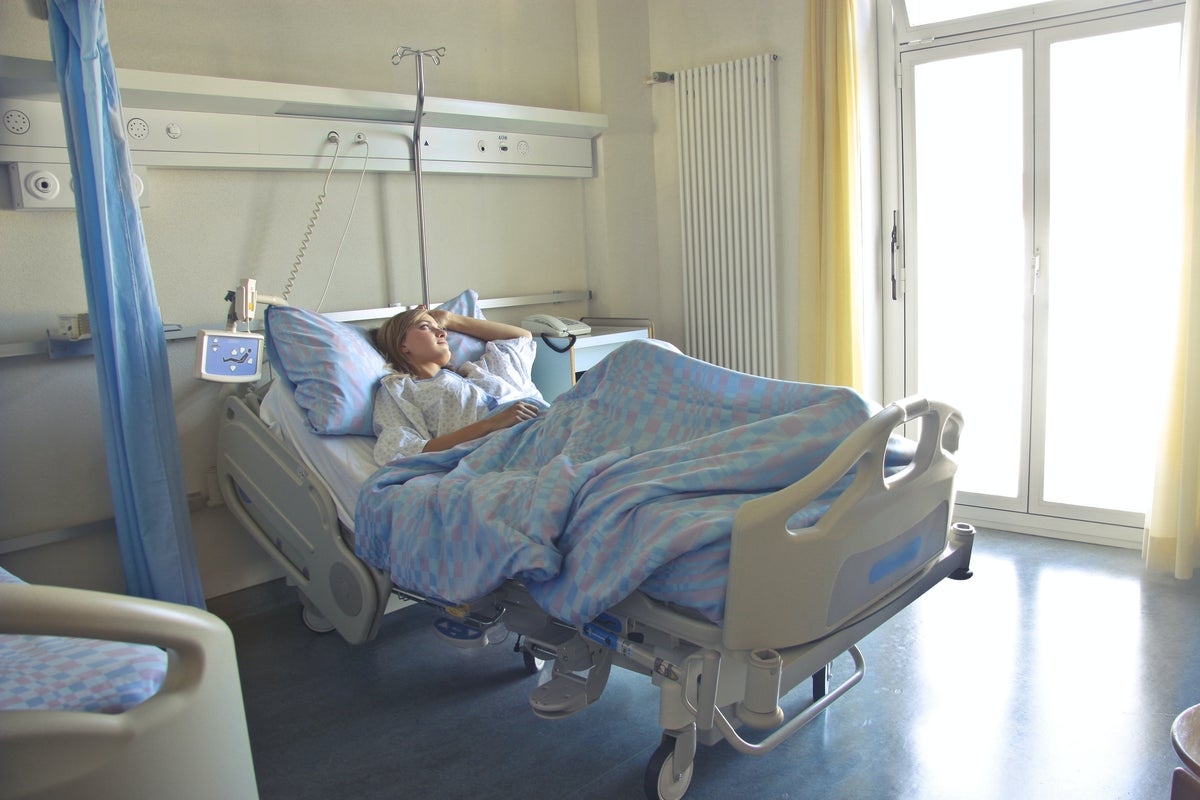 A new study presented at the Anesthesiology 2022 annual meeting found that people who use cannabis have more pain after surgery than those who don’t.

“Cannabis is the most commonly used illicit drug in the United States and increasingly used as an alternative treatment for chronic pain, but there is limited data that shows how it affects patient outcomes after surgery,” said Elyad Ekrami, M.D., lead author of the study and clinical research fellow of the Outcomes Research Department at Cleveland Clinic’s Anesthesiology Institute. “Our study shows that adults who use cannabis are having more — not less — postoperative pain. Consequently, they have higher opioid consumption after surgery.”

Scientists examined the records of around 34,521 adult patients who underwent elective surgeries at the Cleveland Clinic from January 2010 to December 2020. Of them, 1,682 were cannabis users who consumed the substance within one month prior to surgery. Their results compared to the patients who had never used marijuana.

The results revealed that the patients who used marijuana experienced 14% more pain in the first 24 hours after surgery compared to patients who never used it.

The authors also found that cannabis users consumed 7% more opioids while recovering, which they said is not statistically important but is clinically relevant.

“The association between cannabis use, pain scores and opioid consumption has been reported before in smaller studies, but they’ve had conflicting results,” Ekrami said.

“Our study has a much larger sample size and does not include patients with chronic pain diagnosis or those who received regional anesthesia, which would have seriously conflicted our results. Furthermore, our study groups were balanced by confounding factors including age, sex, tobacco and other illicit drug use, as well as depression and psychological disorders.”

“Physicians should consider that patients using cannabis may have more pain and require slightly higher doses of opioids after surgery, emphasizing the need to continue exploring a multimodal approach to post-surgical pain control,” Ekrami said.