Canadian Cannabis Sales Continued To Increase In May, Here’s Why 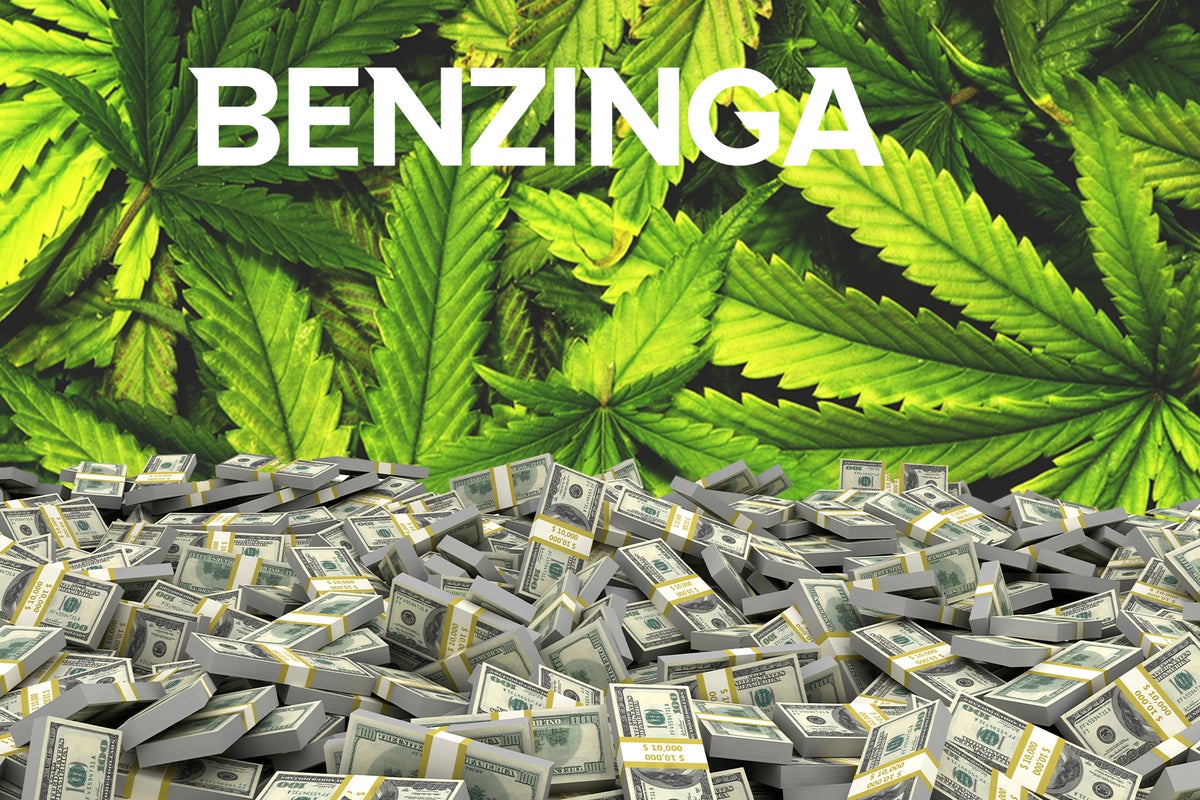 The main reason for the boost in cannabis sales was the increase in marijuana stores, as well as falling flower prices, bringing consumers from the illicit market.

Which Province Sold Most Marijuana In May?

In Ontario, sales were up 0.5% from April and up 37% from a year ago, which reflects the increase in the number of cannabis stores in the largest province in population.

What Does Data Say About Canadian Cannabis Sales?

Hifyre IQ, a data analytics provider, has been estimating June sales to be “0.8% higher, which would be 1.5% below the actual May level and up 20.6% from one year ago.” Moreover, Hifyre forecasted “May sales of C$367.4 million,” based on its own data.