Brex, valued at $12.3B earlier this year, lays off 11% of staff as part of restructuring • TechCrunch 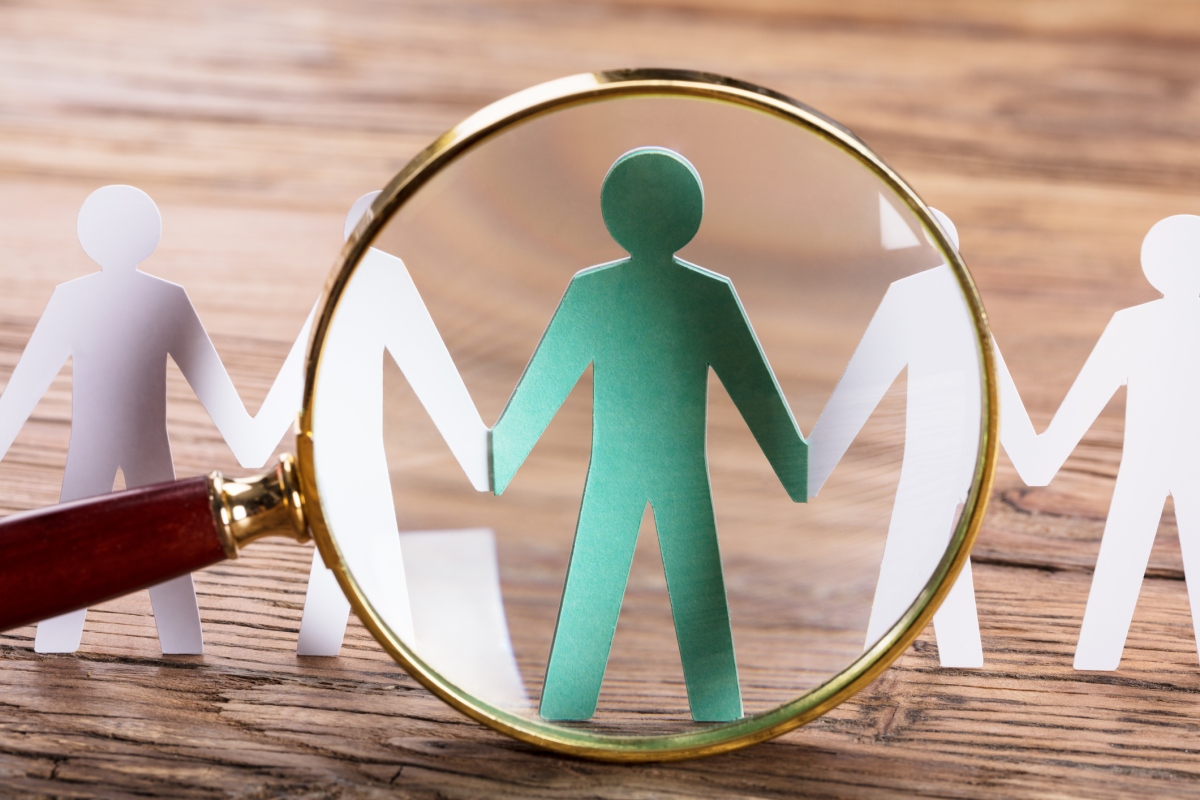 The startup’s CFO is departing to join Rippling, which recently entered the spend management space

Corporate spend management startup Brex has laid off 136 people, or 11% of its staff, across all departments as part of a restructuring, the company has told TechCrunch exclusively.

After the layoffs, Brex has just over 1,150 employees.

It’s been a tumultuous year for Brex, which announced in April that it was leaning into the enterprise segment. That new focus led to the company announcing in June that it would no longer work with small businesses or non professionally-funded startups. The latter news caused a bit of an uproar — and some feelings of abandonment — in the startup community which Brex initially set out to serve.

Internally, the move apparently left less of a need for certain internal staff who were focused on serving those SMBs and startups. Brex said it initially tried to “repurpose” as many roles as it could before ultimately deciding it had to let some people go.

The layoffs also are evidence that even decacorns are not immune to the challenging macro and fundraising environment that 2022 has brought us. It was exactly 9 months ago that Brex confirmed that it had raised $300 million in a Series D-2 round at a $12.3 billion valuation. Greenoaks Capital and TCV co-led that financing, which brought the three-year-old San Francisco-based startup’s total raised to $1.2 billion.

Unsurprisingly, Brex cited the challenging macro environment in its decision.

In a blog post, co-founder and co-CEO Pedro Franceschi wrote:

Late last year we decided to sharpen our focus and serve fewer customers really well. Today’s change is a continuation of this. We’ve been laser-focused on serving early-stage startups and scaled companies this year, and we’re very grateful for the momentum we’ve seen on Empower since we launched in April.

While we’re fortunate to be in a strong financial position with many years of runway, the new macro environment is materially different from the first five years of Brex, and warrants a new level of focus and financial discipline. We know the importance that our customers place on Brex’s financial strength, and this change will put us on a path to sustainable profitability over the next few years.

Over the summer, Sam Blond left his role as Chief Revenue Officer at Brex to become an investor at Founders Fund. His replacement, Doug Adamic, had over 16 years experience at SAP/Concur — most recently as that company’s Chief Revenue Officer — and is helping drive enterprise sales, according to the company.

More recently, sources told TechCrunch that Adam Swiecicki is stepping down from his role as Chief Financial Officer at Brex, a position he assumed late last year when Michael Tannenbaum took on the position of Chief Operating Officer. He will be joining workforce platform Rippling, which recently entered the spend management space, as CFO. Brex confirmed Swiecicki’s impending move, with co-founder and co-CEO Henrique Dubugras telling TechCrunch: “We’re happy for Adam in his next role and it’s always great to see our team land with great companies. Rippling is a Brex partner and is focused on the small business market, while Brex has moved upmarket. From our side, Michael Tannenbaum will resume the role of CFO.”

Moving forward, Tannenbaum — who began serving as CFO initially in 2017 — will serve in both positions. Swiecicki’s decision to leave is reportedly unrelated to the layoff.

In an attempt to soften the blow for the laid off workers, Brex said the affected employees will receive eight weeks of pay, with an additional two weeks for each complete year of service. For those with less than one year at the company, the startup said it is waiving the equity cliff. And for those with options, it is offering to extend the exercise period to seven years.

Impacted workers will have access to current healthcare benefits through the end of the month, and then Brex says it will pay for six months of health insurance. The company says it is also dedicating part of its recruiting team to help those impacted “find new opportunities,” and will prioritize hiring them back “as roles open up over time.”

Additionally, Brex is letting all impacted employees keep their computers.

Brex started its life focused on providing credit cards aimed mainly at startups and SMBs. It gradually evolved its model with the aim of serving as a one-stop finance shop for these companies before its aforementioned pivot to a focus on enterprise earlier this year.

A company spokesperson told TechCrunch that the company is “getting some really strong signals on Empower,” its new enterprise-focused software offering. Since Empower’s April launch, its monthly active user count has grown 5x month-over-month “on an increasingly large base,” the spokesperson added. It also, the company said, passed $3 billion in annualized processing volume in less than three months of the platform going live.

Meanwhile, the spokesperson told TechCrunch that Brex cash deposits are up 100% year over year, noting that rising interest rates have actually increased the revenue in its deposits business. Brex declined to share hard revenue figures, saying only that “growth — even in this environment — is remaining quite strong.”

The company obviously took a big chance by betting on the enterprise space. It will be interesting to see how that bet plays out.

Reporter’s note: The story was updated post-publication to clarify that Swiecicki will be joining Rippling as CFO.

My weekly fintech newsletter, The Interchange, launched on May 1! Sign up here to get it in your inbox.