Breast Cancer Awareness: How Can Marijuana Companies Help? Listen To An Expert On Benzinga’s Cannabis Insider 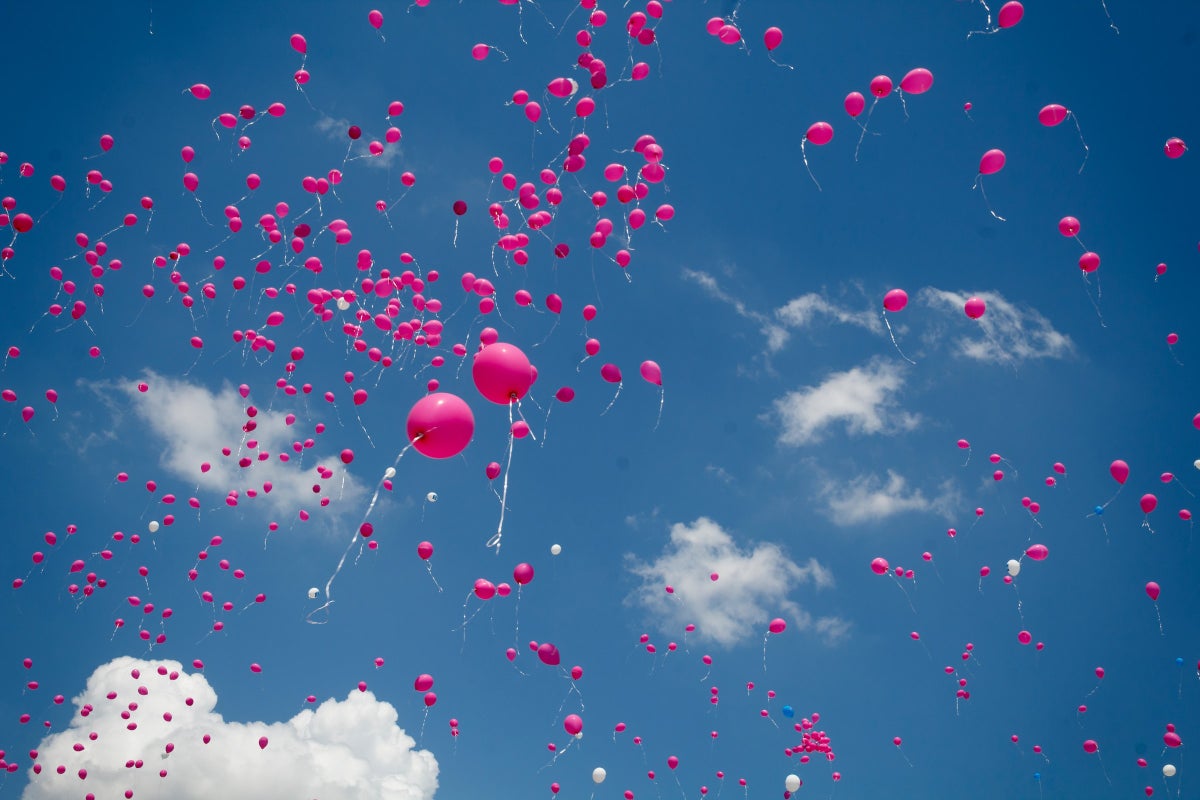 Benzinga has learned exclusively that RISE, which is focused on wellness-based products, and Ghostbudsters, a cultivation group focused on growing premium flowers with unique strain offerings, are also teaming up to raise awareness for those affected by breast cancer and to build knowledge about how RSO (Rick Simpson Oil) can help.

Tera Martin, chief of staff at 4Front Ventures said that during October “4Front will be donating $1 of every Pink-Gene marked product sold at its Mission Dispensary locations in Illinois and Massachusetts to the Pink Gene Foundation.” 4Front began its breast cancer awareness campaign in 2017 in Washington State where it ran for four years. The company has expanded the campaign nationally to all its operating states. “The more women I touch, the more lives we save,” Martin said.

Martin, a breast cancer survivor, is the founder and executive director of the Pink Gene Foundation, which provides education, resources and supporting research to young women in an effort to encourage them to become proactive in their fight against breast cancer.

Hear More From Tera Martin About This Important Issue On Tuesday, Oct. 18 on Cannabis Insider With Elliot Lane And Javier Hasse: Tune In HERE.

And remember that while October is Breast Cancer Awareness Month, cannabis  companies can and should support the cause all year long.

“Those things happen all year round, not just in October. People aren’t just diagnosed in October; they’re diagnosed [on average] every two minutes in the United States,” said Terra Martin.