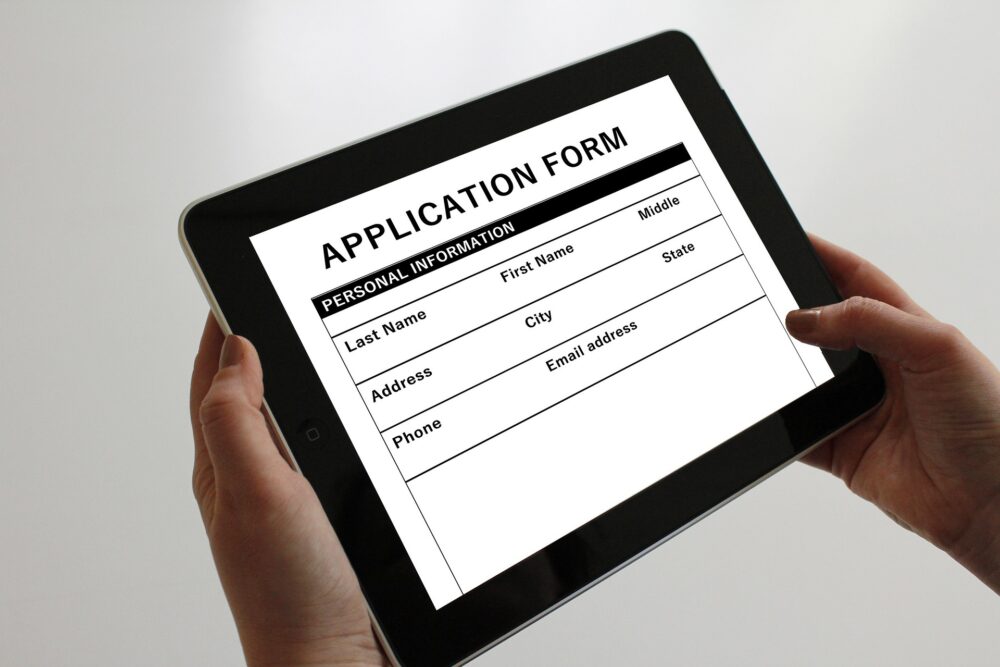 The Federal Reserve instituted another .75 percent interest rate hike last week in an effort to knock down inflation. However, a side effect is the prospect of rising unemployment.

The latest prime rate increase follows two previous .75 percent rate hikes at each of its last two Fed meetings. As a result,  prime will settle in the 3 to 3.25 range. That is the highest it has been since 2008, according to Bankrate.

Consumer spending is one of the biggest movers of inflation. That spending can grow the economy and create jobs.

However, too much spending can create a demand for goods and services that surpasses the supply. In that case, inflation is likely.

One of the ways an interest rate hike fights inflation is by slowing consumer spending. The way hikes do that is by increasing the costs of borrowing.

With less borrowing power, businesses do not grow as fast. As a result, hiring slows, and layoffs are possible. That reduces wage growth. In turn, consumer spending slows.

Currently, the Fed sees unemployment rising from the current 3.7 percent to 4.6 percent by the end of 2023. However, the Central Bank says that figure could go to 5 percent. That would mean the loss of 1.2 to 2.2 million jobs.

“I wouldn’t be surprised that in an environment where businesses are being more cautious and are applying more discretion to their hiring decisions, that we could see potential net job losses by the end of the year,” said Gregory Daco, chief economist at EY-Parthenon.

Where The Pain Will Be Greatest

Certain groups suffer a greater impact from rising unemployment than others.

Minorities. This is familiar territory. A Bureau of Labor Statistics report on the Great Recession of 2007-09 illustrates the point.

“Unemployment was highest among Blacks and people of Hispanic or Latino ethnicity, as has been the case since comparable race and ethnicity data were first collected in the 1970s,” states the report.

“Considerable evidence is presented that blacks are the first fired as the business cycle weakens,” according to a report from Demography published in the National Library of Medicine.

Young Workers. Another report on unemployment during the great recession shows that younger workers are also hit harder by rising unemployment than older workers.

Workers aged 16 to 24 experienced a greater drop in employment during the Great Recession than other age groups, according to The Brookings Institution.

There is not a lot of history on the effects of  higher unemployment on remote workers. However, there are indications that remote jobs may be on the chopping block in an employment downturn.

“Managers believe employees who work remote are lower performers than those that come to the office,” Brian Kropp, chief of human resources research at the consulting firm Gartner, told The New York Post. “They will on average be more likely to lay off those who are working remote than those who are coming into the office.”

“Yes, I do think that in many cases remote workers are more likely to be cut,” writes Alison Green in Ask A Manager. “Not in a company where nearly everyone is remote, of course — but in companies where a large portion of the workforce is on-site, remote workers do tend to be seen as easier to cut.”

Up Tick In Unemployment May Be A Good Thing

Increased unemployment is usually a bad sign. However, in the current economy, it may be positive.

Job applicants have far exceeded job applicants during the economic expansion. The hike in unemployment may be a sign that more people are looking for work. That means an increase in the labor supply.a

“In the current context where labor supply has been a key constraint… this rise in the labor force participation rate is actually very encouraging,” Daco told CNN

“If the unemployment rate goes up a little bit because of that, that’s okay. Because there are still many job openings in the United States of America and we need to get more people back into work,” said Walsh.

Here’s How To Prioritize Your Financial Goals

Basics of Having an Effective Financial Plan For Future Goals

Come back to what you love. Dollardig.com. Is the most reliable cash back site on the web. Just sign up, click, shop, and get full cash back.