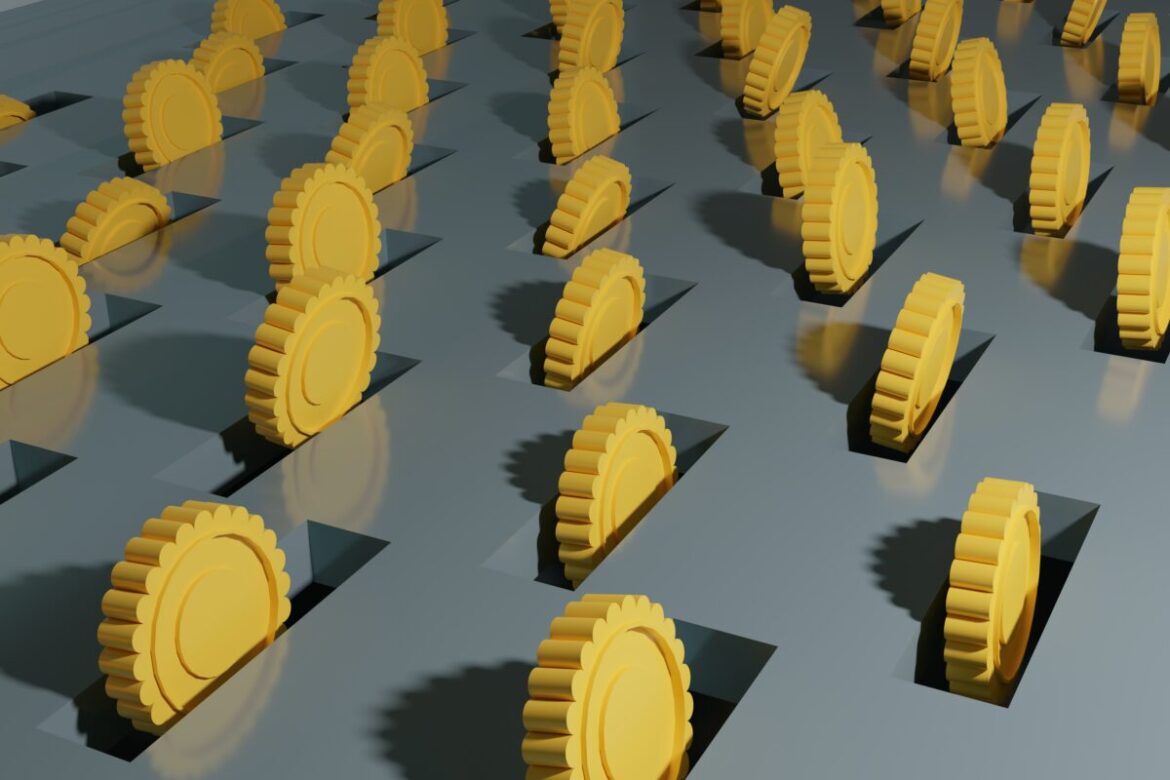 After four months of collaboration between the three entities within the framework of the Spanish regulatory sandbox, the funds of the tokenised shares have now been liquidated.

The regulatory sandbox initiative aims to carry out tests controlled by the supervisory authorities on projects and of a possible impact on the Spanish financial system in order to have the appropriate instruments and facilitate innovation in Spain.

The involved entities cite the transparency and traceability of the blockchain as a major advantage of the tokenised fund to investors; elements that could also prove beneficial to the eventual operation of the funds.

“With tokenisation, we achieve great progress in the development of more efficient, transparent and sustainable funds,” comments Miguel Jaureguízar, director of digital development at Renta 4 Banco and head of Renta 4 Digital Assets.

“It is, without a doubt, the most relevant trend in the industry today.”

Each of the three entities engaged differently with the creation of the fund.

Allfunds Blockchain provided the technology and blockchain network necessary for the tokenisation and operation of investment funds through its smart contract.

Renta 4 Banco acted as distributor of the tokenised fund, while Renta 4 Gestora carried out the tokenised issue of the same and assigned its net asset value.

The custody of the project’s tokens has been in charge of Onyze, the first new generation crypto custodian in Spain.

“Once again, the role of the custodian is confirmed as the cornerstone of any development based on blockchain technology,” says the CEO of Onyze, Ángel Luis Quesada.

“We hope that this project will be a fundamental first step and a turning point in the history of the financial system in Spain; we couldn’t have had better companions,” asserts Quesada.