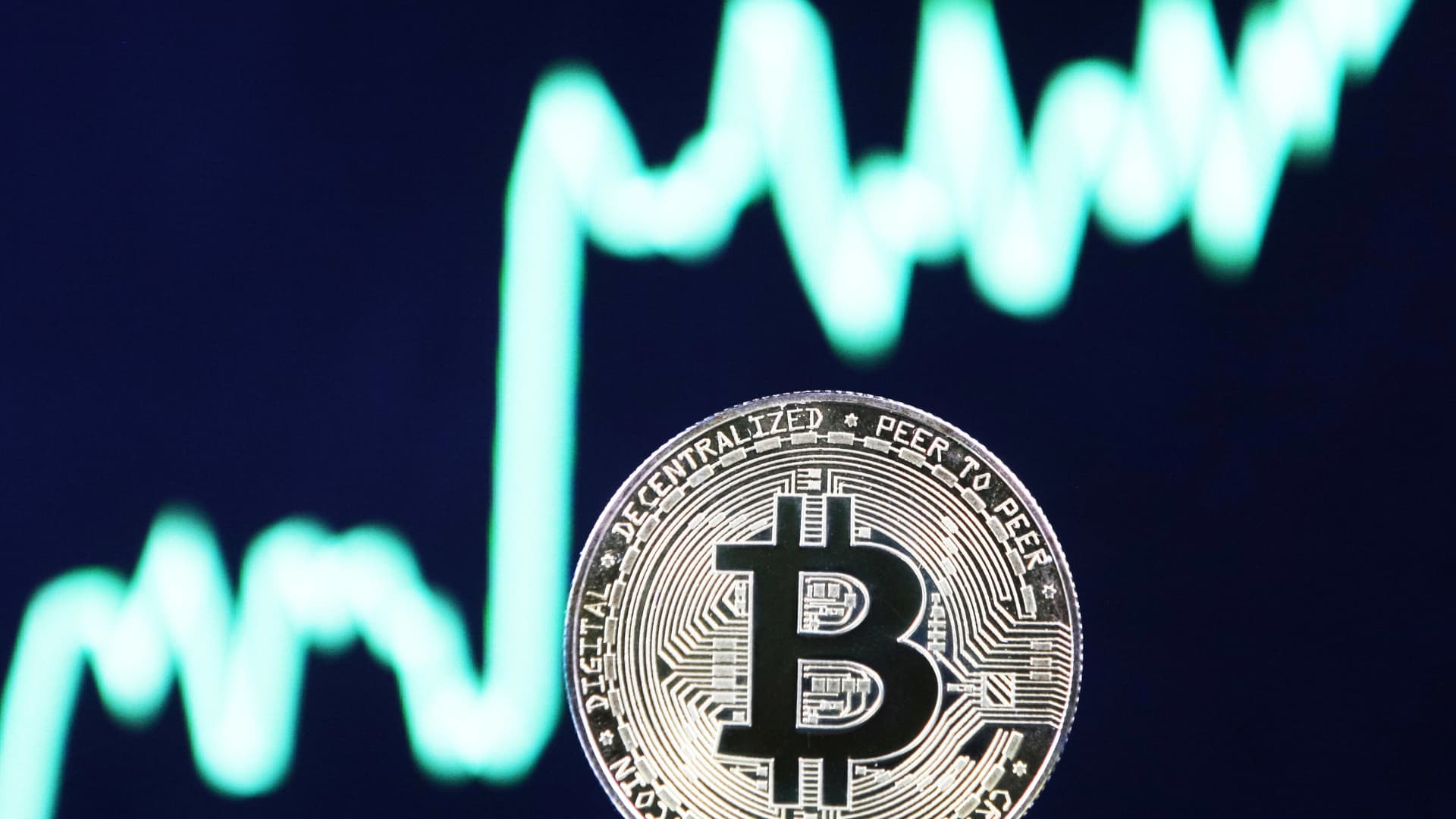 Crypto industry players who are bullish on bitcoin point to various reason why they think the digital currency will go up, including rising inflation and increasing institutional investor participation. But an uncertain regulatory environment continues to prove a headwind for bitcoin.

On Tuesday some 48,000 bitcoins moved off Coinbase Pro, a favored exchange among institutional investors, according to data provider CryptoQuant.

The outflow was the biggest among crypto exchanges since crypto’s big crash in June of this year and the second-largest of all time. Exchange outflows suggest investors are withdrawing their crypto from exchanges and shifting from selling mode to accumulating mode.

The value of the crypto moved Tuesday totaled about $940 million and the transactions were partially split into batches of 122 bitcoins, which is a familiar pattern that came to fruition several times in the 2021 bull run, according to Maarten Regterschot, a CryptoQuant contributing analyst.

He also said the transactions were likely done in over-the-counter trading desks, and therefore might not affect the price of bitcoin.

Meanwhile, while bitcoin’s correlation with stocks has fallen from its all-time high last month, it remains at historic highs and its price is still largely driven by macro triggers points, like key economic data reports and central bank policy. Its uncharacteristically low volatility, however, has been top of mind for the crypto market in recent days.

Elsewhere, the major stock indexes were making solid up moves on Tuesday morning. Crypto equities were mostly in the green with the exception of “crypto bank” Silvergate, whose earnings amid the recent apathy in crypto came in weaker-than-expected Tuesday, according to FactSet.